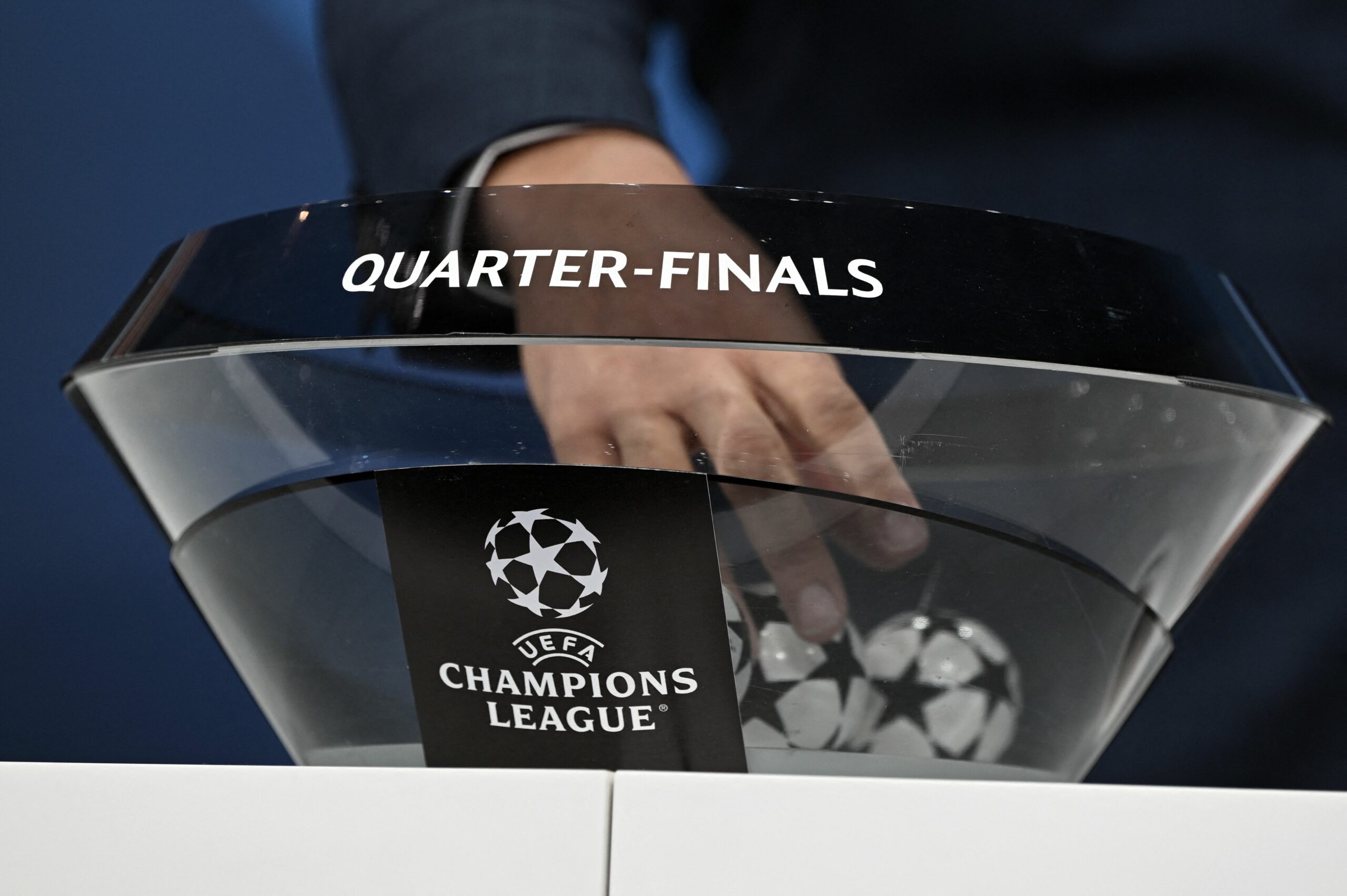 It seemed like yesterday when Vinicius Junior inspired Real Madrid to their 14th Champions League title at the expense of Liverpool.

UEFA has released the fixture schedule for the 2022/23 Champions League season, including the opening qualifying round and grand final dates.

Let’s take a look at all key dates for the upcoming season of Europe’s most prestigious club competition and how to watch the matches.

The 2022/23 Champions League qualifiers commence on June 21 with the preliminary round semi-finals.

Everything wraps up on August 24, when six teams will join the 26 sides that have already qualified for the 2022/23 group stages.

Twenty-four clubs will start the second qualifying round, including 20 coming through the Champions path and another four challenging through the League path.

Those 20 sides featuring in the Champions path will determine the four group stage participants, with the League path designed to provide the final two.

When is the Champions League group stage draw?

When does the Champions League group stage start?

The 2022/23 Champions League group stage gets underway in the first week of September, with the opening group fixtures scheduled to kick off on September 6.

Pot 1 contains the reigning Champions League and Europa League holders, and the champions of the top six associations based on their 2021 UEFA country coefficients.

The remaining three pots will be arranged once the qualifying is done.

When does the knockout stage of the Champions League start?

The 2022/23 Champions League round of 16 begins on February 14 and runs until February 22, with the return fixtures scheduled between March 7 and 15.

The competition’s quarter-final first legs will take place on April 11 and 12, while the second legs fall on April 18 and 19.

May 9 and 10 are booked for the semi-finals’ first legs, with the return games scheduled for May 16 and 17.

When and where is the Champions League final in 2023?

The 2022/23 Champions League showpiece, scheduled to take place at the Ataturk Olympic Stadium in Istanbul on June 10, will be the second final held at the home of the Turkish national team.

The same venue played host to the iconic 2005 decider between Liverpool and AC Milan when the Reds came from a 3-0 half-time deficit to lift the title after a penalty shoot-out.

UEFA’s decision to hand the Ataturk Olympic Stadium the privilege to host the famous event comes as a settlement for the 2020 Covid-related incident.

Despite being initially selected to host the 2020 decider, Istanbul had to hand over hosting rights to Lisbon due to the coronavirus pandemic.

A year later, they surrendered rights to stage the grand final to Porto as part of UEFA’s bid to allow fans of the finalists to attend the most significant fixture in a European club season.