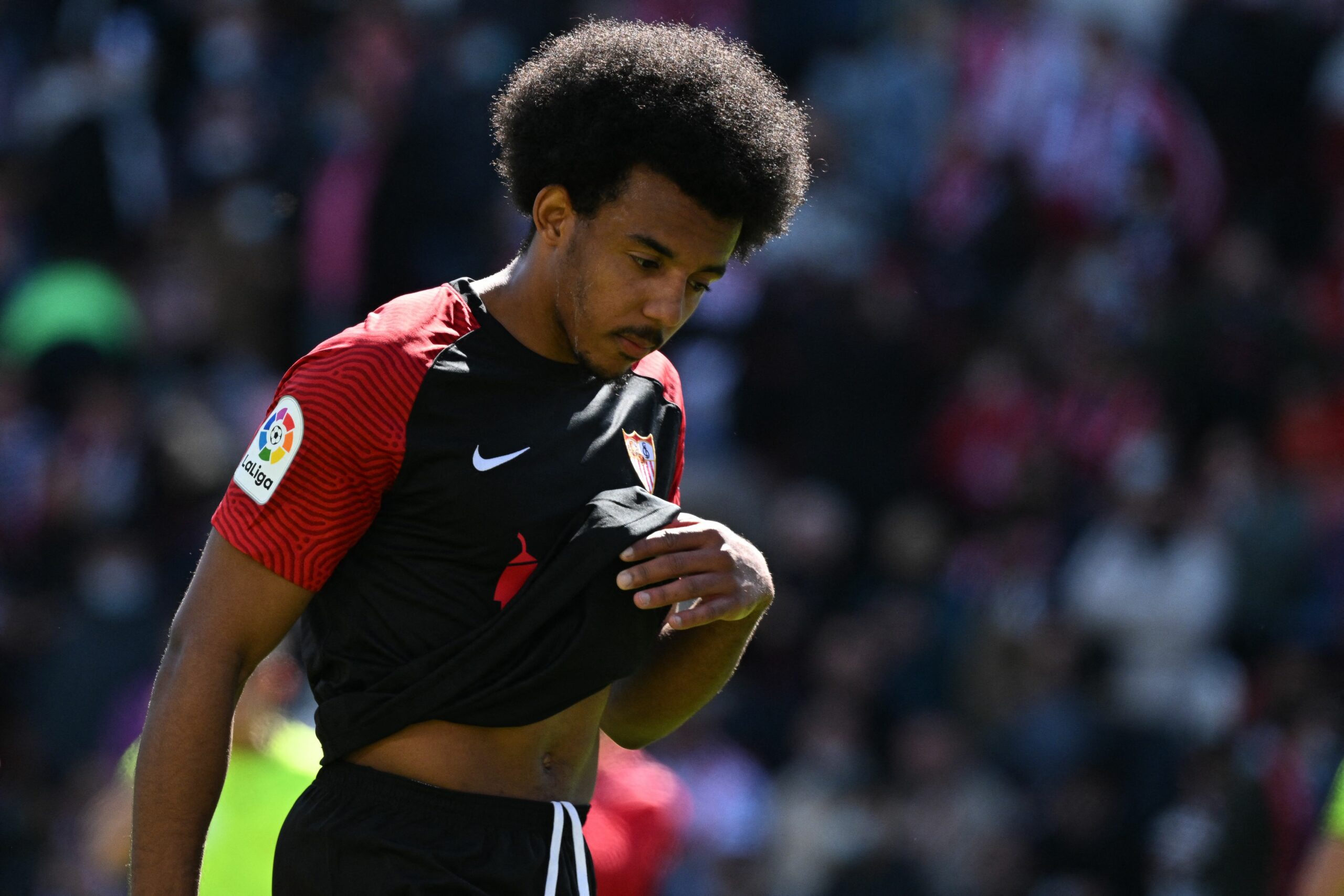 The race for the Frenchman drags on as both sides lock horns over his signature. It is not the first time the European giants have gone head-to-head for a player this summer. The Spanish club had already beaten the Blues to sign Raphinha earlier in the transfer window.

Although sources from Sevilla claim the club are not in talks with their rivals, Barcelona may come out on top once again as they prepare a bid for the centre-back.

According to Fabrizio Romano, Barcelona will not match Chelsea’s bid, but the payment structure would be different. They would also not include any players in the offer.

The Premier League club have lodged a bid of £55 million for the defender, but it includes add-ons and would be paid in instalments. They have sent all the paperwork to Sevilla but are awaiting the green light from the club and Kounde.

Barcelona hope they can persuade Sevilla to accept a lower offer by paying all of the money up front. The defender reportedly favours a move to Camp Nou, despite the Catalans offering a lower salary package than Chelsea. He has been in contact with Xavi over a potential move all summer.

Barcelona appear to be attempting a strategy similar to that which worked to bring Raphinha to the club. They want to convince the player about the club’s project, hoping to buy time to come up with a formal bid.

The La Liga club are also in direct talks with Chelsea to sign Cesar Azpilicueta and Marcos Alonso. However, deals for the Spaniards have stalled as the Blues want at least £22m for both players.