Why is Bayern Munich’s Benjamin Pavard unlikely to join Manchester United or Chelsea? 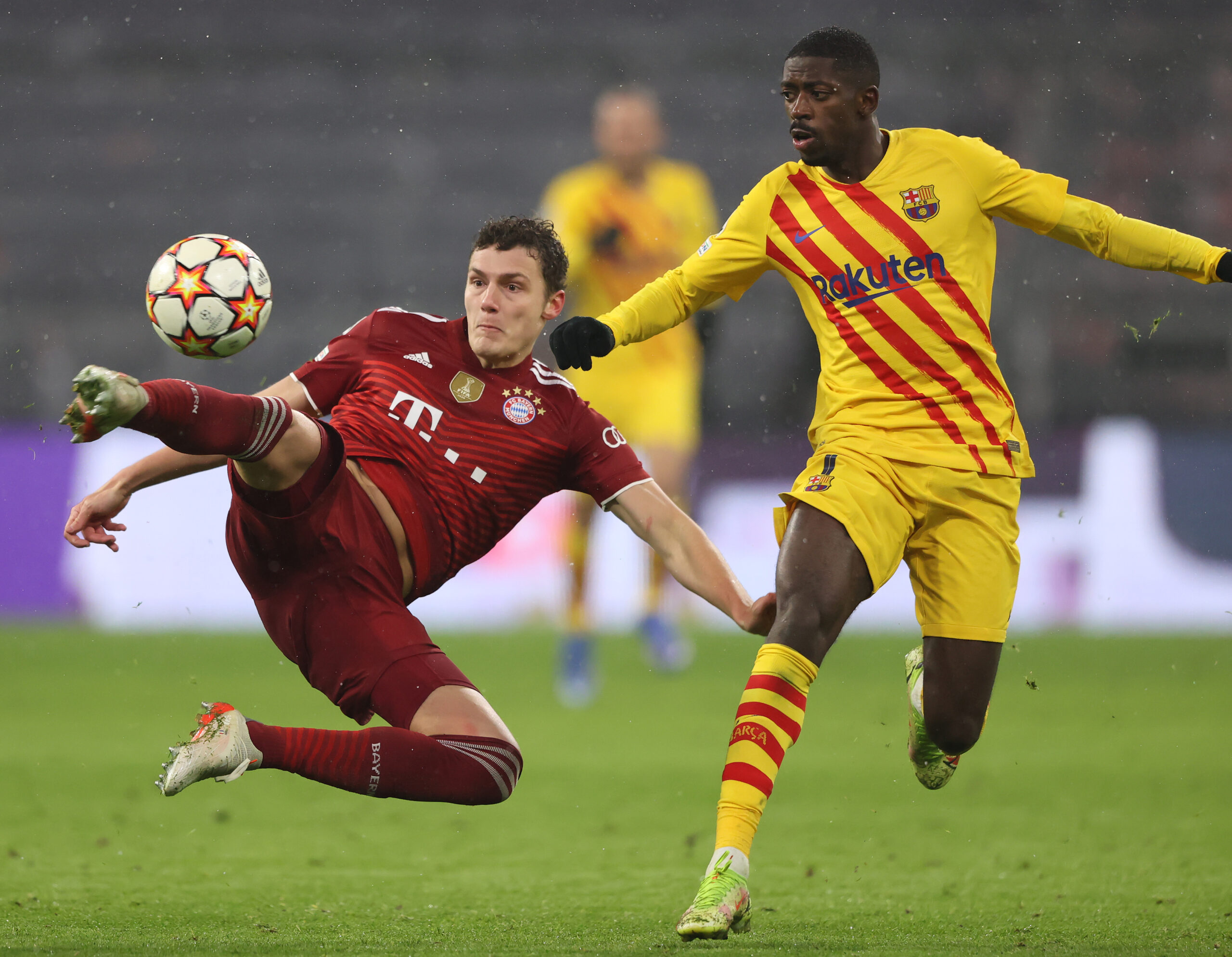 The 26-year-old started his career at Lille but joined VfB Stuttgart in 2016 before landing a move to the Bavarians in 2019.

The French defender has clocked up 119 appearances across all competitions since he arrived at the Allianz Arena. He was an important member of the squad last season, starting 24 matches in the Bundesliga.

His current contract at Bayern expires in two years, but he is reportedly considering his future after enduring difficult spells recently.

The German giants have already signed Noussair Mazroui (from Ajax) and Matthijs de Ligt (from Juventus), increasing the competition for Pavard for first-team action.

As per The Sun, both United and Chelsea are keen to secure Pavard’s services.

Why is Benjamin Pavard unlikely to join Manchester United or Chelsea?

United are in the market for a new right-back after Aaron Wan-Bissaka failed to impress last season.

The English footballer lost his starting position to Diogo Dalot. His future at Old Trafford is uncertain, and he could leave the Red Devils this summer.

However, Pavard reportedly prefers to play in central defence after spending the majority of his time at the Allianz Arena playing as a full-back.

But this is a position where United already have many options. They have Harry Maguire, Raphael Varane and Victor Lindelof on their books, while Lisandro Martinez is also set to join them from Ajax.

He is unlikely to get his preferred position at Chelsea, who signed Kalidou Koulibaly from Napoli in a deal worth around £34 million. They are also close to agreeing a deal for Sevilla’s Jules Kounde.

Juventus and Atletico Madrid are the other two clubs interested in him. He could join any of the two clubs or extend his stay at Bayern, a possibility which hasn’t been ruled out yet.