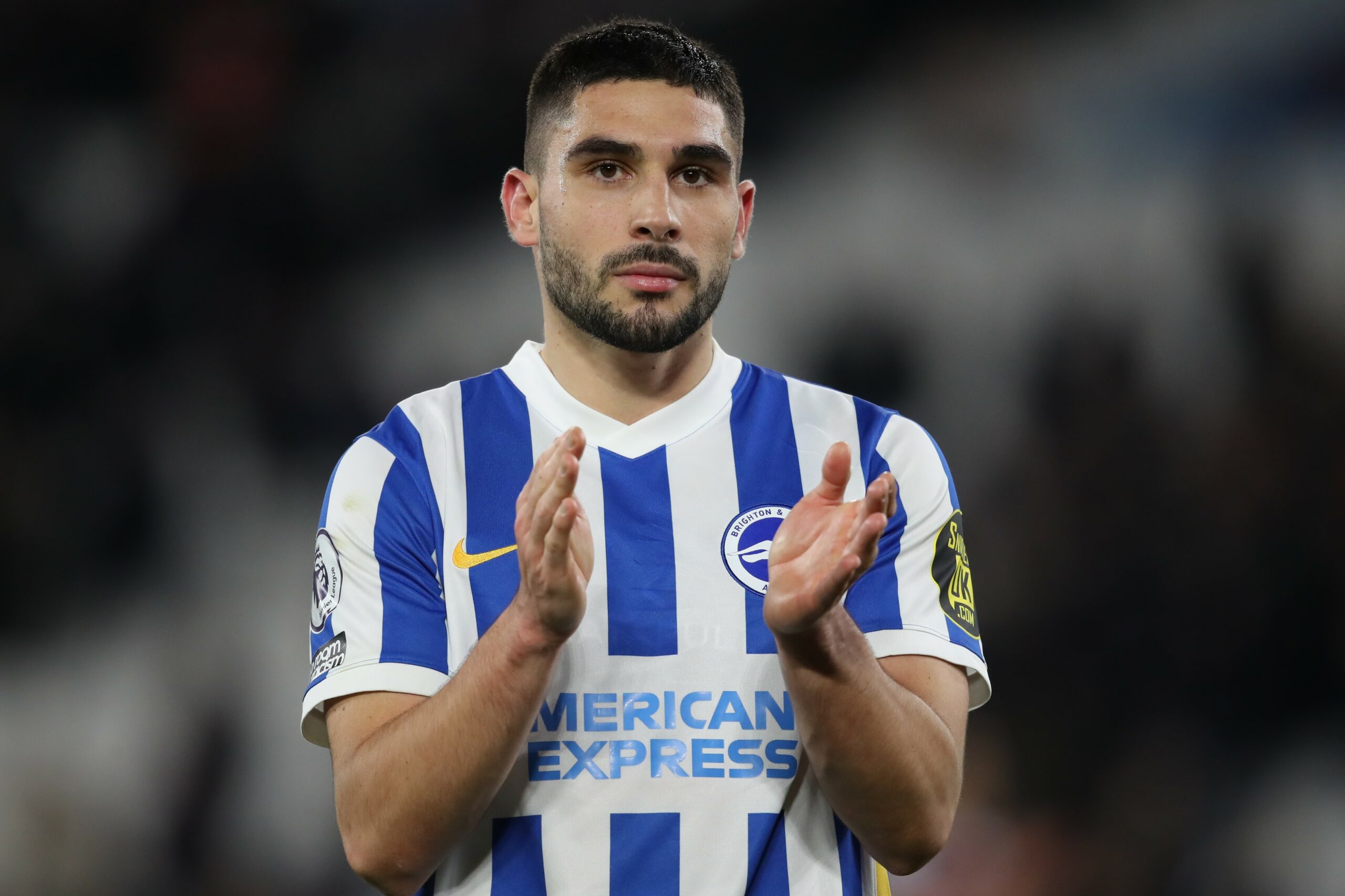 Brighton & Hove Albion striker Neal Maupay could be on the move as Serie A side U.S. Salernitana have submitted an offer for his signature.

According to The Athletic, the bid is worth around £15 million, but the Premier League side are yet to respond.

Salernitana want to add the Frenchman to their squad despite confirming they are close to signing Krzysztof Piatek from Hertha Berlin.

Maupay joined Brighton from Brentford in 2019 for £14m. He has been the club’s top scorer in each of the last three seasons in the Premier League, with at least eight goals in each campaign.

The 25-year-old is not the most prolific striker but has scored some crucial goals for the Seagulls. However, his game time could be limited in the coming season by January signing Deniz Undav.

The prolific German signed from Brighton’s sister club Royal Union-Saint-Gilloise for around £6 million. He penned a four-and-a-half-year contract at the Amex Stadium.

Undav was loaned back to USG for the rest of last season. The 26-year-old finished the campaign with 25 goals and ten assists in 33 league games and is expected to be ahead of Maupay in the striking department.

Graham Potter already has a range of options in that position, with Danny Welbeck and Leandro Trossard available. Julio Enciso and academy graduate Evan Ferguson are also options.

Maupay’s contract expires next summer, so the club may be interested in making a deal. The Frenchman’s resume is expected to command interest from home and abroad. He has registered 27 goals and seven assists in 109 appearances for Brighton.

Salernitana narrowly avoided relegation last season, beating Cagliari to top-flight stay by one point. They secured 18 points from their last 15 matches as they clawed their way to survival.