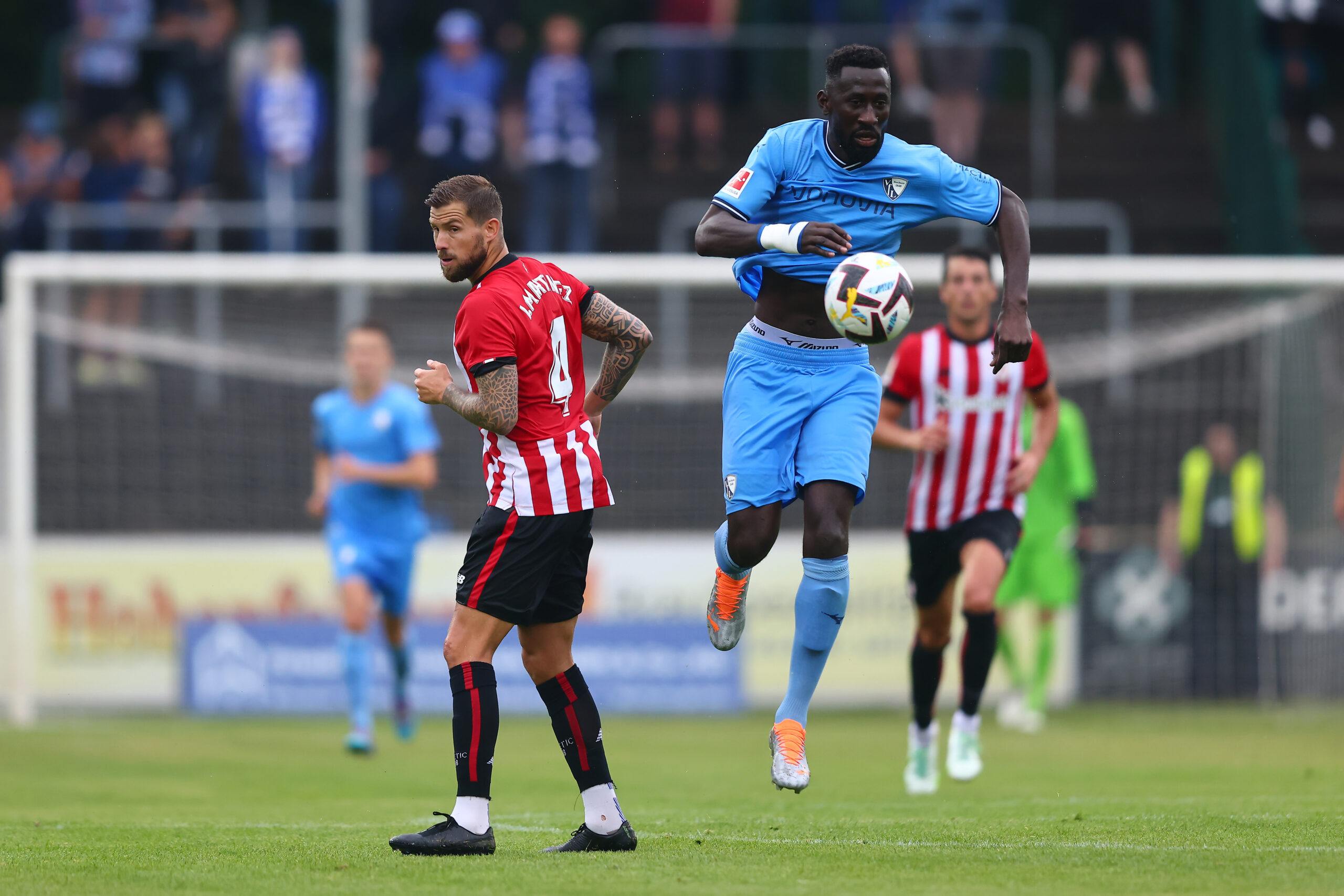 Barcelona are eyeing a move for Athletic Club’s Inigo Martinez, according to reports.

The Blaugrana were interested in signing Jules Kounde, but he is now close to joining Chelsea in a deal worth around €65 million.

The Catalans have now turned their attention to Martinez, who has been at Los Leones since 2018.

According to Marca, Barcelona have contacted Athletic regarding a move for the 31-year-old.

His current contract at San Mames expires in 2023, and Bilbao reportedly want to extend his stay at the club. But if he leaves, they want to make the most of it.

However, the Blaugrana are unwilling to pay his buyout clause of €80m, and he could depart for a lower transfer fee than that.

Martinez started his career at Real Sociedad before joining Athletic in 2018 in a €32m deal. He became a vital squad member and performed consistently for the Spanish outfit.

Since he arrived at San Mames, the Spanish footballer has clocked up 159 appearances across all competitions, scoring seven goals and bagging seven assists (stats from Transfermarkt).

Martinez is a proven performer in La Liga who is known for his incredible heading ability despite his modest 5 ft 11.5 inches stature. He is also praised for his ability to read the game and leadership qualities.

In his 364 appearances for club and country, the experienced defender averaged 1.4 tackles, 1.9 interceptions and an incredible 4.8 clearances per game (as per WhoScored).

However, he is now 31 years old, and Barcelona can hope to get only a few more years from him. He would also have no resale value.

But if the price is right, they should sign him this summer.