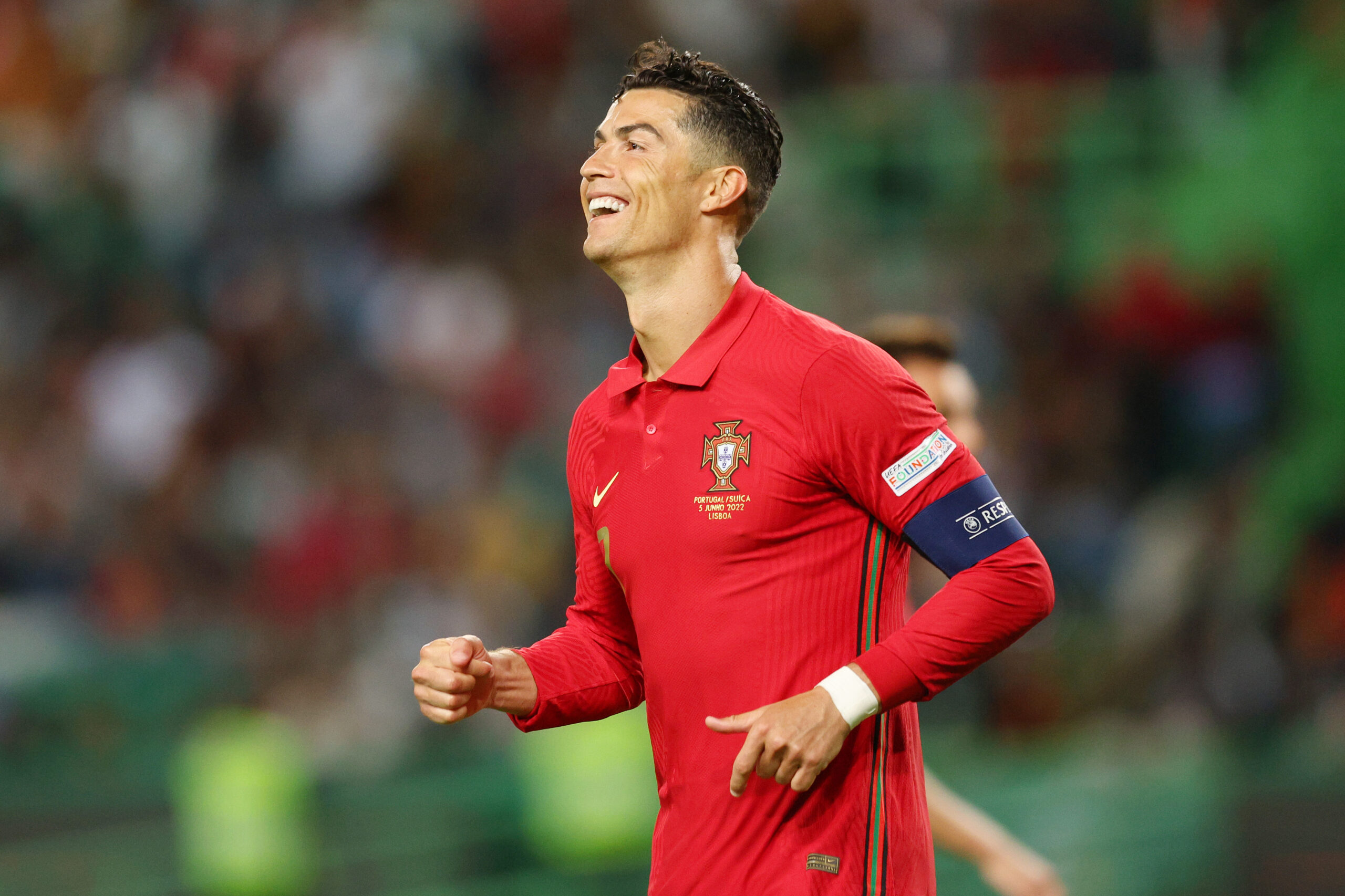 With each passing day, speculation continues to link Cristiano Ronaldo with different European clubs as he is keen on leaving Manchester United after just one season.

The Red Devils insist the Portuguese superstar is not for sale, but that’s not how he feels. He is unconvinced with United’s project and wants to play in the Champions League next season, which the Red Devils can’t provide after finishing sixth in the Premier League last term.

He is counting on Anthony Martial to play a pivotal role next season, with the Frenchman showing signs of improvement in pre-season.

Ronaldo’s agent Jorge Mendes has offered his client to a handful of clubs, but some of them – Chelsea, Bayern Munich and Paris Saint-Germain – have already declined the opportunity.

Atletico Madrid are among the potential suitors, although the club’s president Enrique Cerezo recently played down the chances of signing the former Real Madrid star.

But according to journalist Sacha Tavolieri, Los Rojiblancos are still optimistic about signing Ronaldo and are exploring ways to get the deal done.

Atletico believe the sale of Matheus Cunha, who joined from Hertha BSC last year, could pave the way for the Portuguese international’s arrival.

The attacking department needs strengthening, with the likes of Antoine Griezmann and Joao Felix not in their best form.

The departure of Luis Suarez has left a hole, while it remains to be seen how Alvaro Morata, who has returned from Juventus after a two-year loan spell, could be integrated into Diego Simeone’s plans next season.

Angel Correa – top scorer for Atletico last season (13 goals), looks to be the only reliable option, and the Argentine manager wants to bring in a prolific goalscorer.

Simeone is a big admirer of Ronaldo as he believes the Man Utd star’s presence could help the club challenge on all fronts next season.

Furthermore, Los Rojiblancos can replicate the trick they had with Suarez a few years ago, now with Ronaldo.

The Spanish capital club signed the Uruguayan striker from Barcelona for a measly transfer fee in 2020, and he led them to the La Liga title in the 2020/21 campaign.