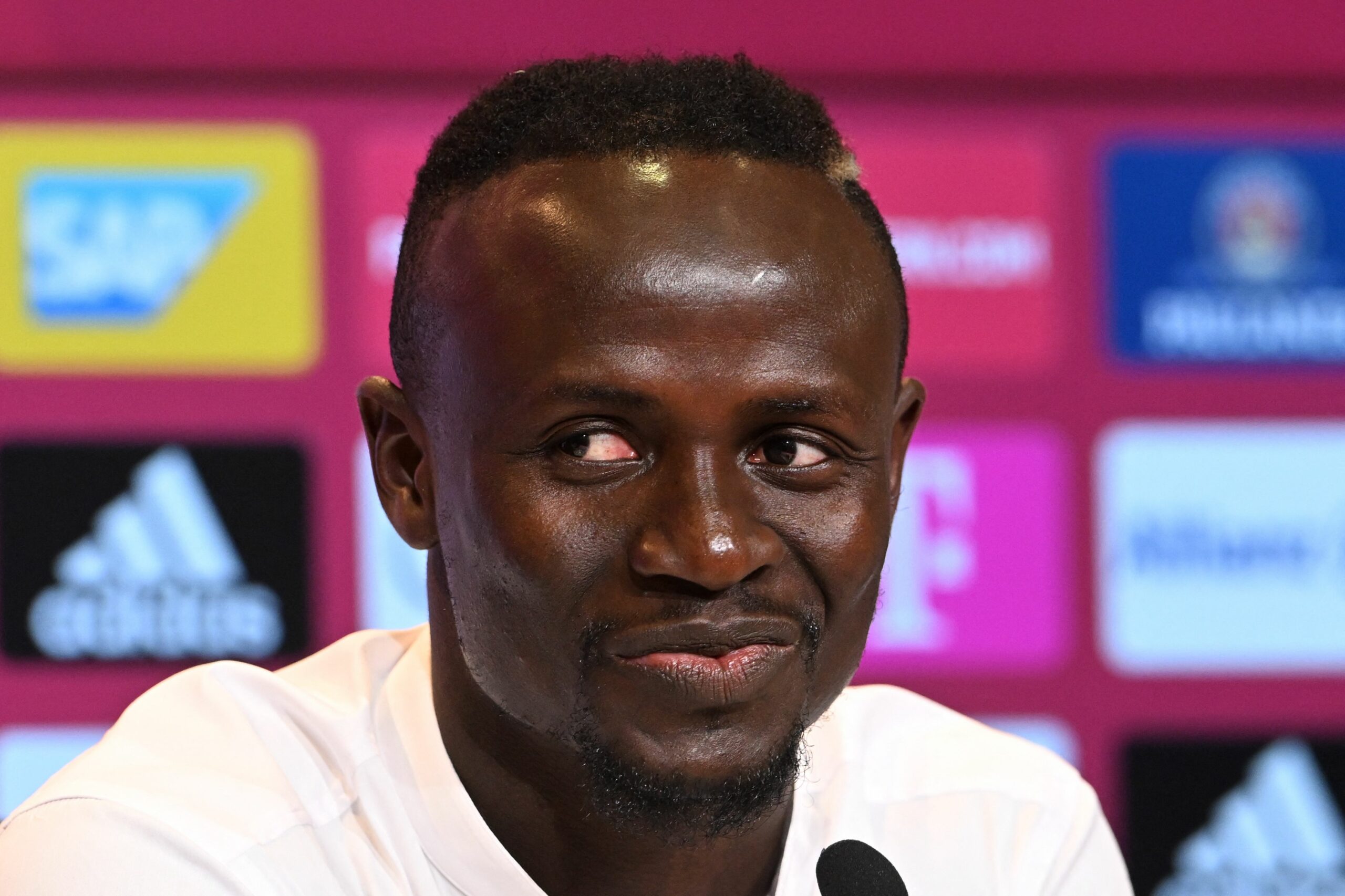 Sadio Mane has been voted the male African footballer of the Year at the 2022 CAF Awards in Morrocco.

The Senegalese forward led his nation to glory in the Africa Cup of Nations back in January when he was named the tournament’s best player and scored 23 goals in 51 games for Liverpool en route to picking up a winners’ medal in the EFL and FA Cups – both of which came at the expense of international colleague Edouard Mendy.

Consequently, Mane made the final three-man shortlist for the African Player of the Year award and has now successfully fended off competition from the aforementioned Mendy and ex-teammate Mohamed Salah to become the 10th player to claim the prestigious prize more than once after winning it back in 2019.

In his celebratory speech, the 30-year-old thanked his teammates and coaches at both club and national levels while also dedicating the award to the youths of Senegal.

Having only just landed in Rabat just in time for the ceremony, Mane will be expected to fly back to the United States for the continuation of Bayern Munich’s pre-season tour.

Mane made his debut for the Bundesliga champions earlier today and wasted no time in announcing his arrival with a debut goal after just five minutes into the 6-2 victory over DC United.

Up next for Julian Nagelsmann’s men is a tantalising clash against Premier League champions Manchester City on Sunday before the German Super Cup final versus RB Leipzig next Saturday as Mane goes in search of his first trophy in Munich.

Off the back of the recent departure of Robert Lewandowski to Barcelona, Mane will be looking to become the main man for the Bavarians, who will be keen to put up a much better showing in the upcoming season following a relatively underwhelming campaign last time out.