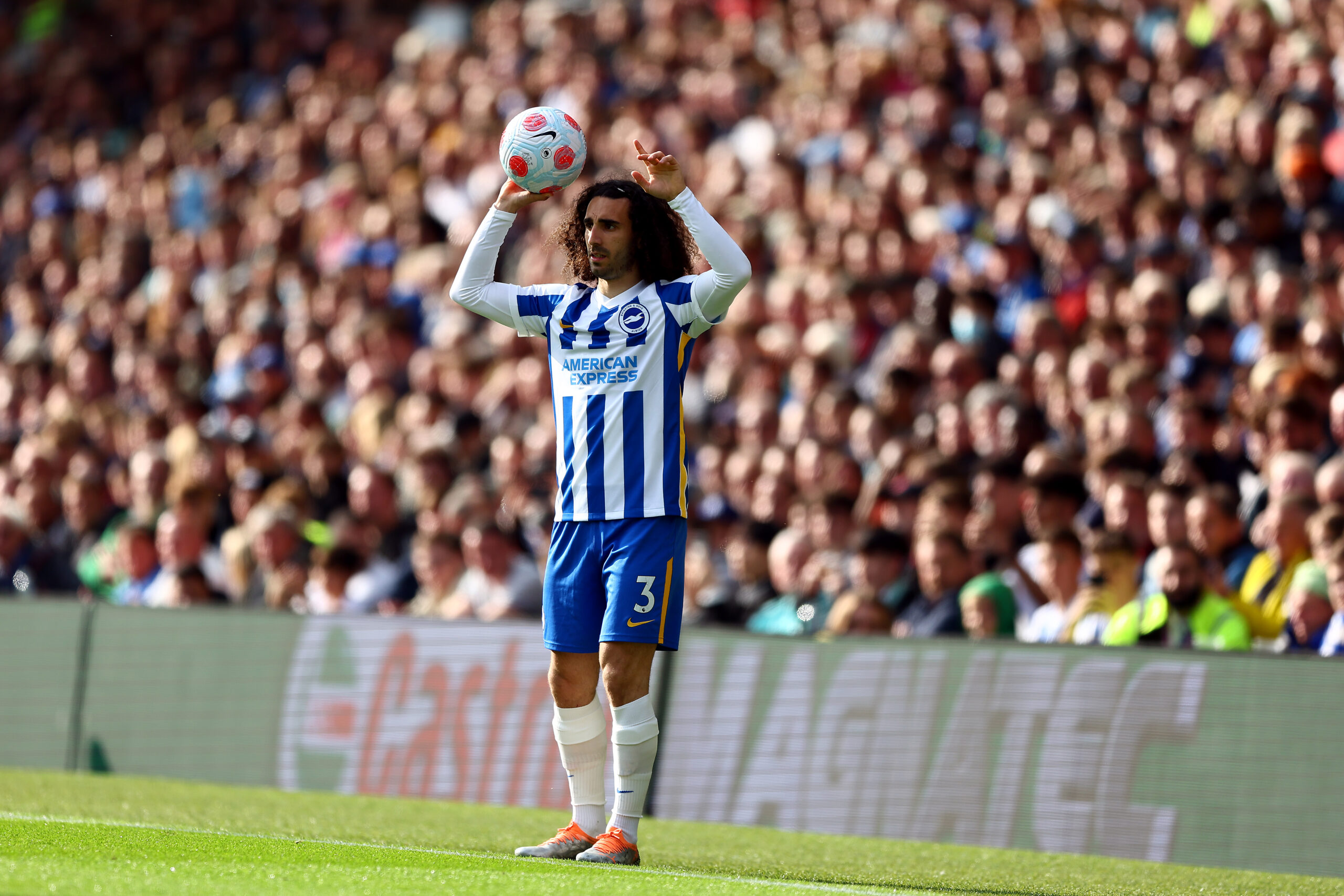 Manchester City target Marc Cucurella is disappointed with Brighton & Hove Albion for putting a high price tag on his head, according to reputed journalist Fabrizio Romano.

The Citizens want to bring a replacement for Oleksandr Zinchenko, who is set to join Arsenal in a deal worth around £30 million.

City can use Joao Cancelo as a left-back as he played in that position during the 2021-22 season. Nathan Ake is also capable of fulfilling that role.

However, none of them are natural left-backs and so the Spanish boss is keen to bring Cucurella to the Etihad. Stadium.

City recently made a £30m bid for the 24-year-old but Brighton rejected their offer, with the Seagulls wanting £50m to let him leave.

The former Getafe player, who is keen on a move to the Manchester outfit, is said to be disappointed with his current employers for setting such a high valuation.

He had reportedly made it clear that he wants to leave the Amex Stadium if the Citizens made a good offer.

Cucurella is a modern full-back who is known for his tackling and defensive contribution.

He made 35 appearances in the Premier League last season, averaging an impressive 2.7 tackles and 1.9 clearance per game in the top-flight (as per WhoScored).

He has made a huge impact at the Amex since he joined the club from Getafe in a £15.4m deal.

However, City are unlikely to fork out £50m to secure his services.

Brighton are not interested in selling Cucurella, and setting such a big valuation is probably their way of saying he is not for sale.