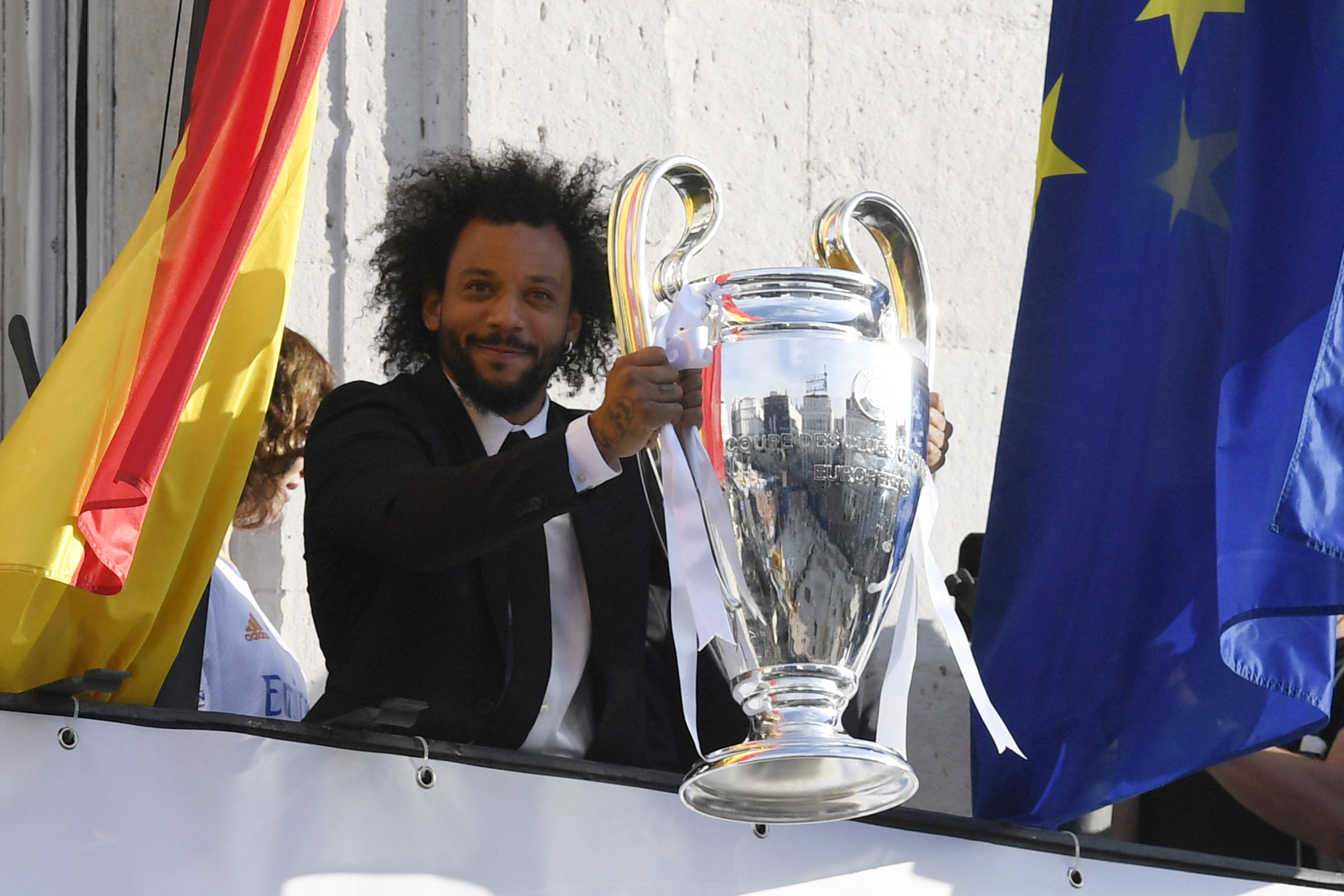 The Brazilian defender is available for free after parting ways with Real Madrid at the end of the 2021/22 season, thereby bringing an end to his 15-year spell at Santiago Bernabeu.

While the 34-year-old has drummed up interest from a host of clubs like Marseille, Fenerbahce and even newly-promoted Serie A outfit Monza, Lazio now look as a potential destination.

Marcelo is also said to be eager to play under the tutelage of Maurizio Sarri, who is planning a major overhaul to change Lazio’s fortunes next season.

The Biancocelesti are exploring a move for the Brazilian, who has demanded a three-year contract and a salary of €2.5 million per season, but they are worried about his fitness as he largely found himself on the sidelines last season because of muscle and calf injuries.

Sarri currently has Elseid Hysaj and Adam Marusic at the left-back position but bringing in a player of Marcelo’s quality and experience would enhance the impetus of Lazio heading into the new season.

The Brazilian left-back can’t be a starter week in and week out due to his age and fitness issues, but nonetheless, Sarri can get the best out of him by managing his workload.

The Italian manager has already raided La Liga for the transfers of Luis Maximino and Mario Gila, with the latter coming from Real Madrid.

Both will add to a bunch of signings Lazio have completed this summer: Marcos Antonio, Nicolo Casale, Matteo Cancellieri and Alessio Romagnoli.