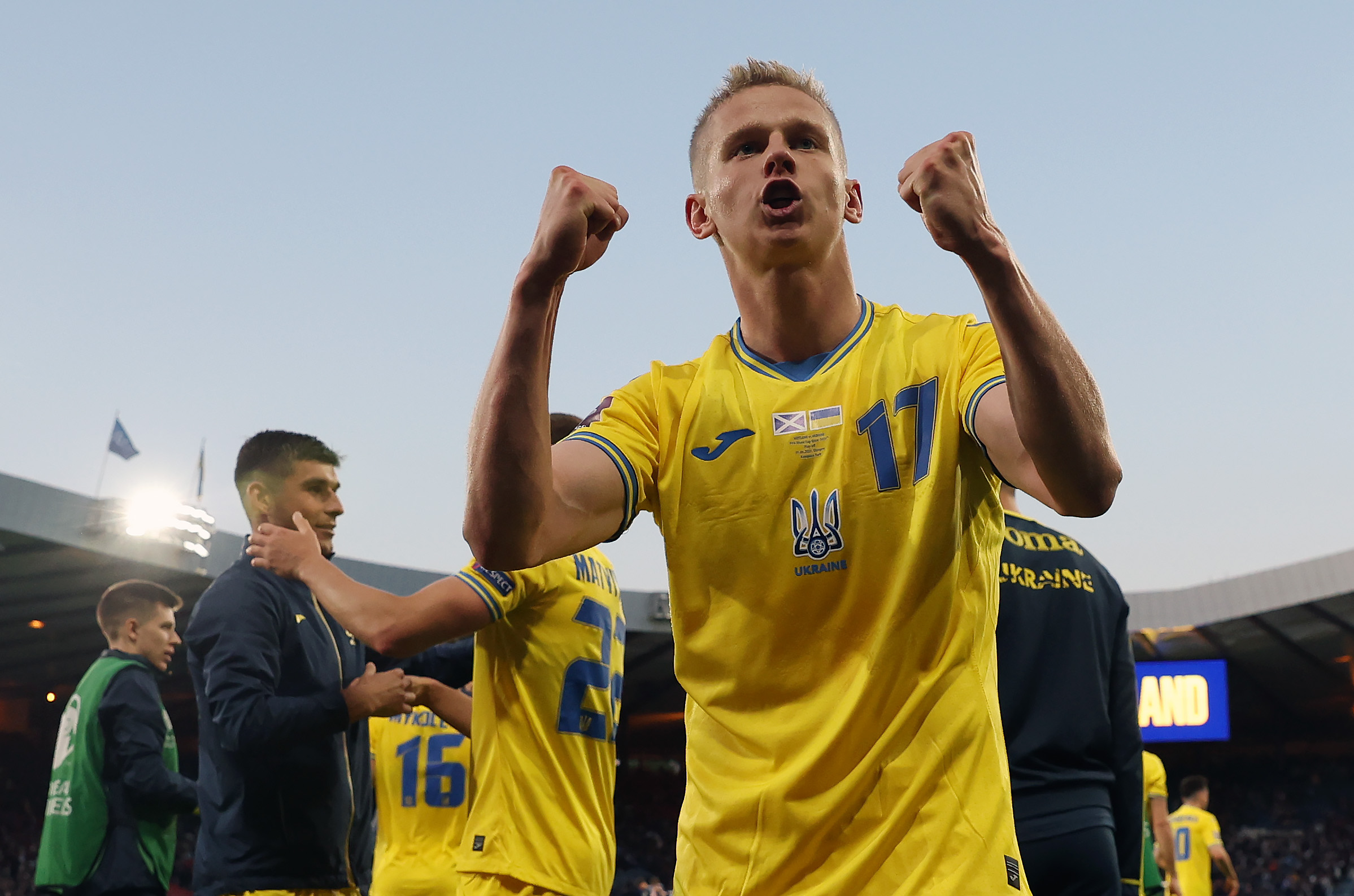 Arsenal have completed the signing of Ukrainian international Oleksandr Zinchenko from Manchester City.

The 25-year-old moves to the north London outfit in a £32 million deal after putting pen to paper on a four-year contract.

Signed from FC Ufa in 2016, Zinchenko spent the 2016-17 campaign in the Eredivisie with PSV Eindhoven before returning to the Etihad Stadium to pin down a place in the first team.

He made 128 appearances across all competitions for the Cityzens, winning every available trophy in English football, including four Premier League and four FA Cup titles.

Speaking on City’s official website, the Ukrainian international thanked the staff, teammates and fans for their memorable and trophy-laden six-year stint together.

“Signing for Manchester City changed my life, and I will always be grateful for the opportunity they gave me,” Zinchenko said.

“I have loved being part of this squad. Playing alongside world-class players and working with Pep Guardiola has been an absolute privilege, and I must say the same about playing in front of the fans, who always made me feel so at home here.

“I thank them all for the support they have given me, and I wish the club all the best in the future.”

Arsenal are getting a proven and established Premier League player in Zinchenko, who also brings plenty of international experience as he boasts 52 caps for Ukraine.

He played a pivotal role in Ukraine’s sensational World Cup qualifying campaign in June before they suffered a 1-0 defeat against Wales in the play-offs.

Speaking via the Gunners’ official website, Arsenal manager Mikel Arteta said: “We’re so happy Alex has joined us. He’s a player that I personally know really well, and continued to follow him after my time at Manchester City.

“Alex is a high-quality player who will give us options and versatility. It’s not only about the positions he can play but, as well, the versatility he will give us in attack and defence.