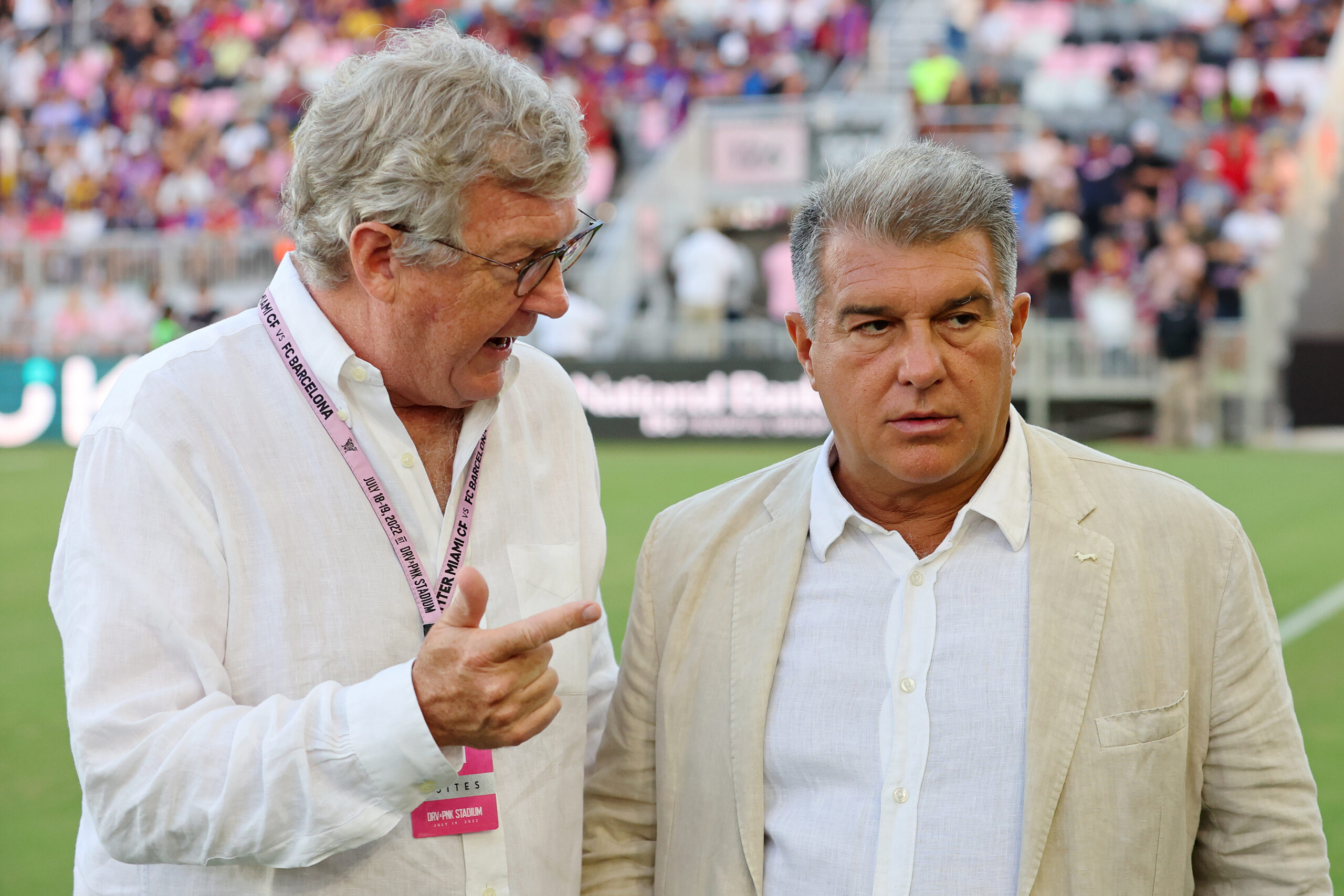 Barcelona announced a new investment from Sixth Street, one of the leading global investment firms in the sports business, for an additional 15% of the club’s La Liga TV rights on Friday.

“We continue to move forward on our strategy and are pleased to have completed this additional agreement with Sixth Street providing us with a meaningful increase in capital strength,” Barca president Joan Laporta said.

“Over the past few weeks, we and Sixth Street have engaged and collaborated with a shared understanding of what we are seeking to achieve for our organization, and we look forward to our long-term partnership.”

In addition to acquiring 15% of Barcelona’s La Liga TV rights, Sixth Street already owned 10% beforehand, taking their total share to 25% for the next 25 years.

Sixth Street earmarked around €207.5 million to purchase the initial 10% in late June, knowing the Blaugrana generate a total capital gain of €267m for the upcoming season.

Since the American investment fund has now acquired a larger share, they must have allocated upwards of €400m, though terms of the new deal have yet to be revealed.

It is a win-win deal as Barcelona will be able to o register existing players with renewed contracts while Sixth Street will earn a substantial profit over the course of the arrangement.

Upon his re-appointment as Barcelona president in November, Laporta uncovered total club debts of €1.35bn, promising to do everything in his power to balance the books on short notice.

After a €280m sponsorship deal with Spotify, Barcelona have made another massive step forward to improve their financial resources.

Who knows, maybe Robert Lewandowski won’t be the Catalans’ last major signing this summer after all.