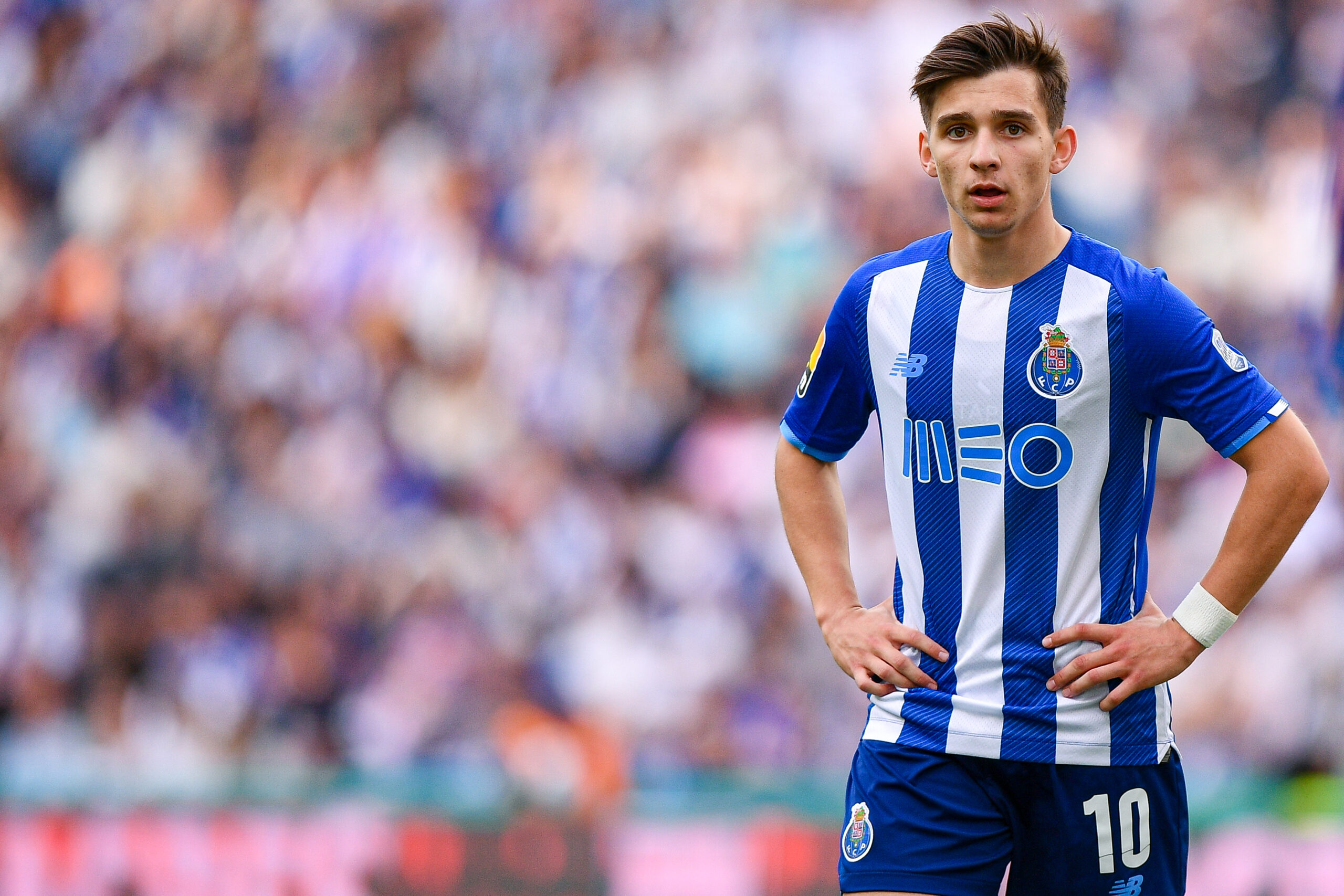 The 19-year-old, who won the domestic double with Porto last season, has penned a five-year deal with the Eredivisie giants until 2027.

The Portuguese prodigy has been signed as a replacement for Brazilian winger Antony, confirmed earlier by Ajax’s technical director Gerry Hamstra.

“I can imagine that that goes a little faster with a Portuguese or European than with a boy from South America. So, Conceicao is another example of bringing the successor, in this case Antony, into your selection.”

It comes as a huge boost for Premier League giants Manchester United, who have identified Antony as a top attacking target.

Erik ten Hag has successfully raided his former club for the signing of Lisandro Martinez, and he wants to follow up with Antony, who netted 12 goals and ten assists in all competitions last term.

Antony’s entourage have urged Ajax to open talks with the Red Devils over a potential summer move, however Antony’s price tag turns out to be a stumbling block.

The Amsterdam outfit are demanding a hefty fee of €80 million, with Man Utd reluctant to pay it as they also want to bring in top midfield target Frenkie de Jong, who will cost alike.

Firstly, United have to clear the air on Cristiano Ronaldo’s future, with the Portuguese’s agent Jorge Mendes reportedly in the hunt for new suitors.

Although United inisist that they want to keep hold of Ronaldo, he appears to be keen on leaving Old Trafford this summer.