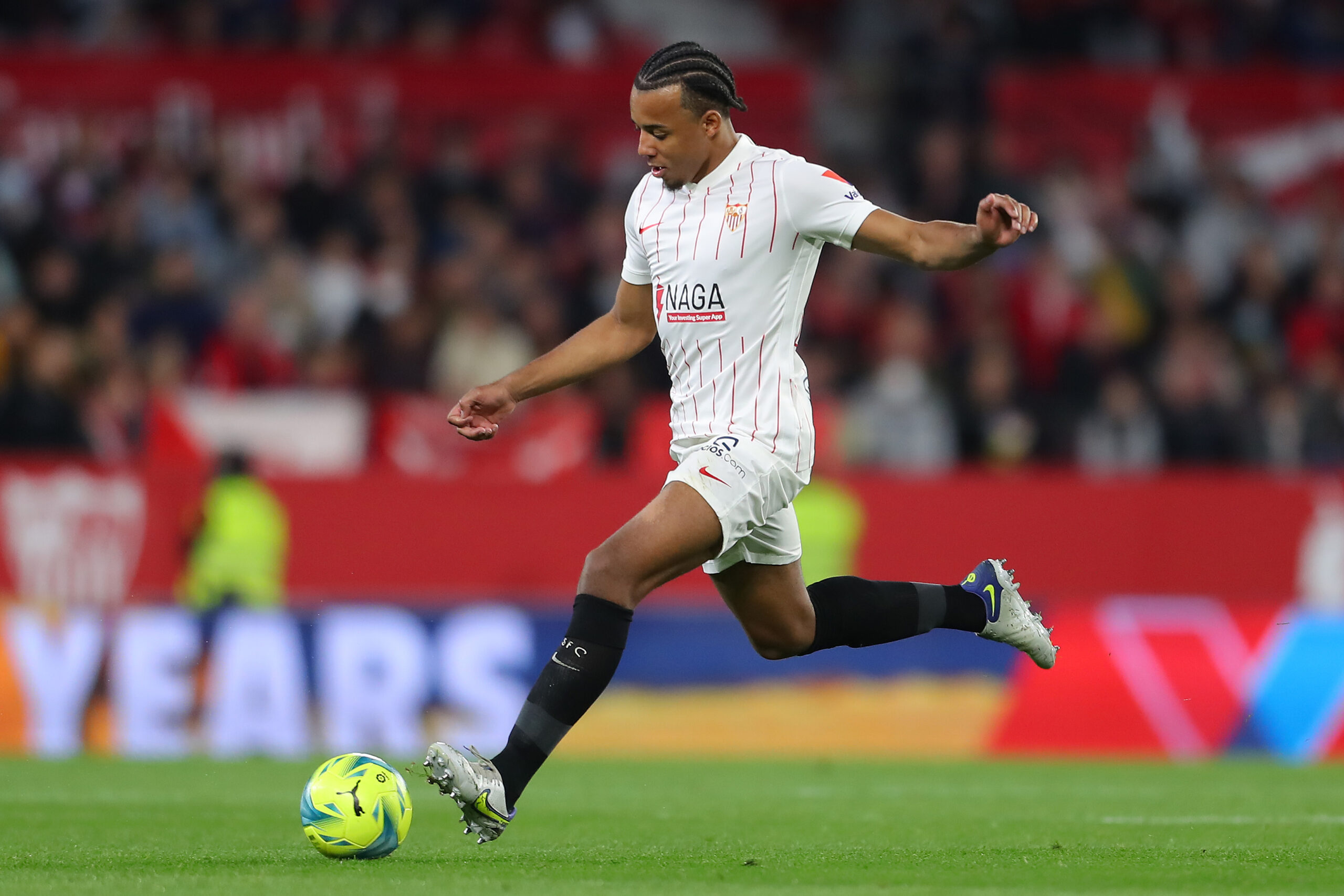 Sevilla have reportedly accepted a £55 million offer from Chelsea for their star footballer Jules Kounde.

La Liga giants Barcelona have also been chasing the 23-year-old’s signature but it now appears the Blues are set to win the transfer race for him.

According to Jose Manuel Garcia, Sevilla have accepted Chelsea’s £55m offer, which will see the French footballer pen a five-year contract at Stamford Bridge.

The West London outfit are trying to bolster their defensive ranks following the departures of Antonio Rudiger and Andreas Christensen.

They wanted to sign Kounde in the January transfer window but failed to get a deal over the line. However, the Blues are now set to secure his services soon.

Jules Kounde is regarded as one of Europe’s finest young centre-backs who can improve any team in the world.

The 23-year-old is a versatile defender who plays in a back three as well as at right-back. His distribution is excellent while he also boasts a great pace.

Since joining Sevilla in 2019, he has clocked up 133 appearances across all competitions, scoring nine goals and creating three assists.

Last season, he started 31 matches in La Liga to help his side to a fourth-place finish in the table.

The French defender averaged 1.3 tackles, 0.7 interceptions and 3.1 clearances in the Spanish top-flight last campaign. He also made 65.6 passes per game and averaged 88.9 pass success percentage in La Liga.

Chelsea will be aiming to win trophies in England and Europe and they need quality players to achieve that.

Thomas Tuchel’s side have already signed Kalidou Koulibaly (from Napoli) and Raheem Sterling (from Manchester City) and now they are on the brink of adding another top player in the form of Jules Kounde.