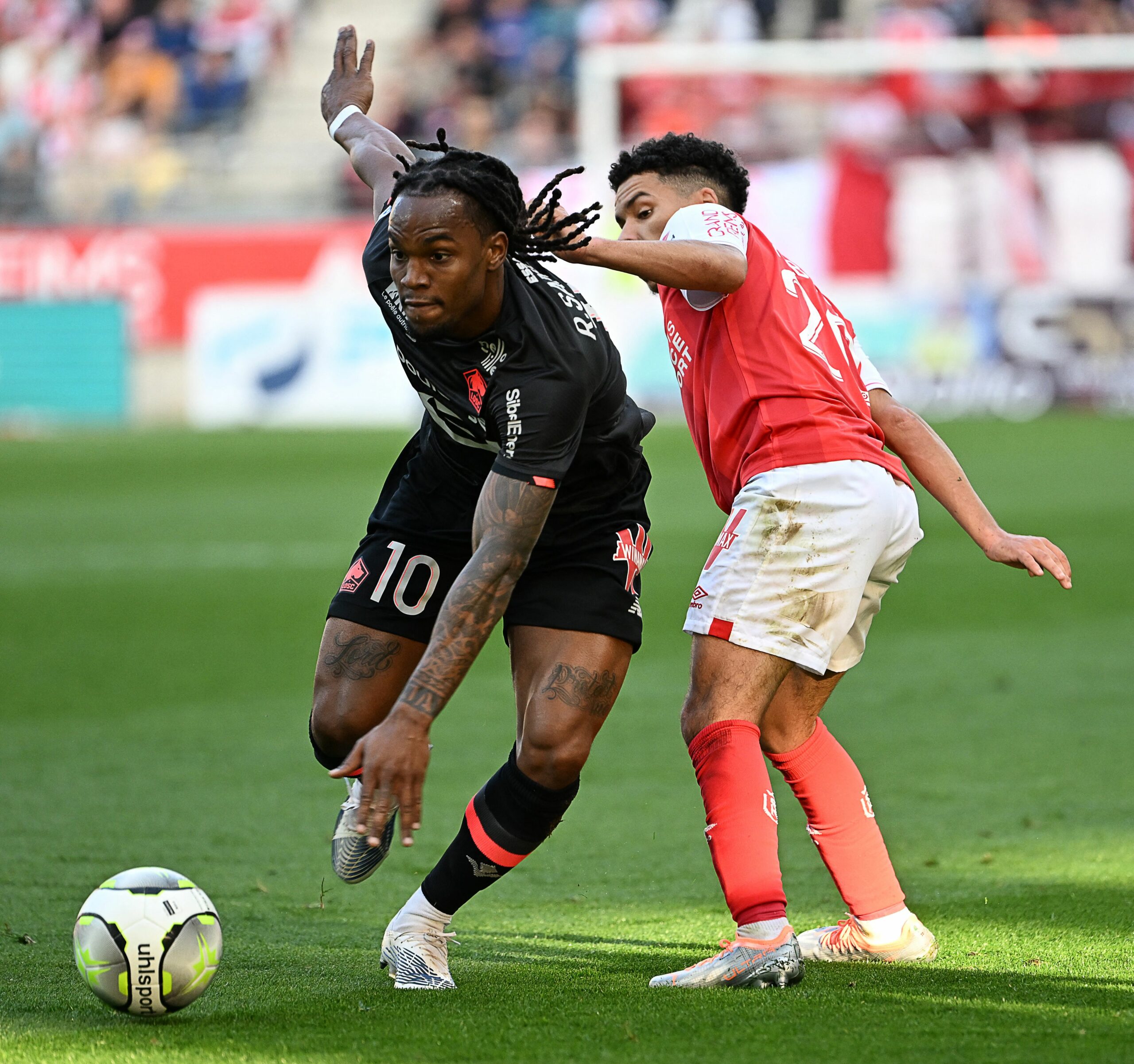 Lille president Oliver Letang has revealed that Renato Sanches would leave this summer, and his next destination would be either Paris Saint-Germain or AC Milan.

Sanches has been heavily linked with an exit this summer, with the two European giants battling for his signature.

At first, Milan appeared to be in pole position to sign the Portuguese midfielder. However, PSG have apparently overtaken the Italian giants in the transfer race.

Les Parisiens’ new sporting advisor Luis Campos is pushing for the deal as he has previously worked with Sanches at Lille.

The 24-year-old is also eager to reunite with his former Lille gaffer Christophe Galtier, who has been appointed as the new head coach of PSG, replacing Mauricio Pochettino.

However, Letang claims the race is still open for Sanches, and neither of the clubs has reached an agreement.

The Lille chief said (h/t Fabrizio Romano): “Renato Sanches will leave this summer. It will be Paris or Milan, two big and huge possibilities for Renato.

“We have still no full agreement with any club – it will be confidential.”

A report from French journalist Hadrien Grenier claims that Milan are still keeping tabs on Sanches’ situation and are ready to pounce on him should PSG fail to reach an agreement.

The Ligue 1 giants consider the former Bayern Munich star as a key player for their summer overhaul, having already signed Vitinha and Hugo Ekitike.

Meanwhile, Midfield reinforcements are also a priority for Rossoneri following Franck Kessie’s departure to Barcelona on a free transfer.

They are reportedly closing in on a transfer for Club Brugge star Charles De Ketelaere after a positive meeting with the Belgian club on Wednesday.