Leo Dubois set to sign for Galatasaray from Lyon for €3m 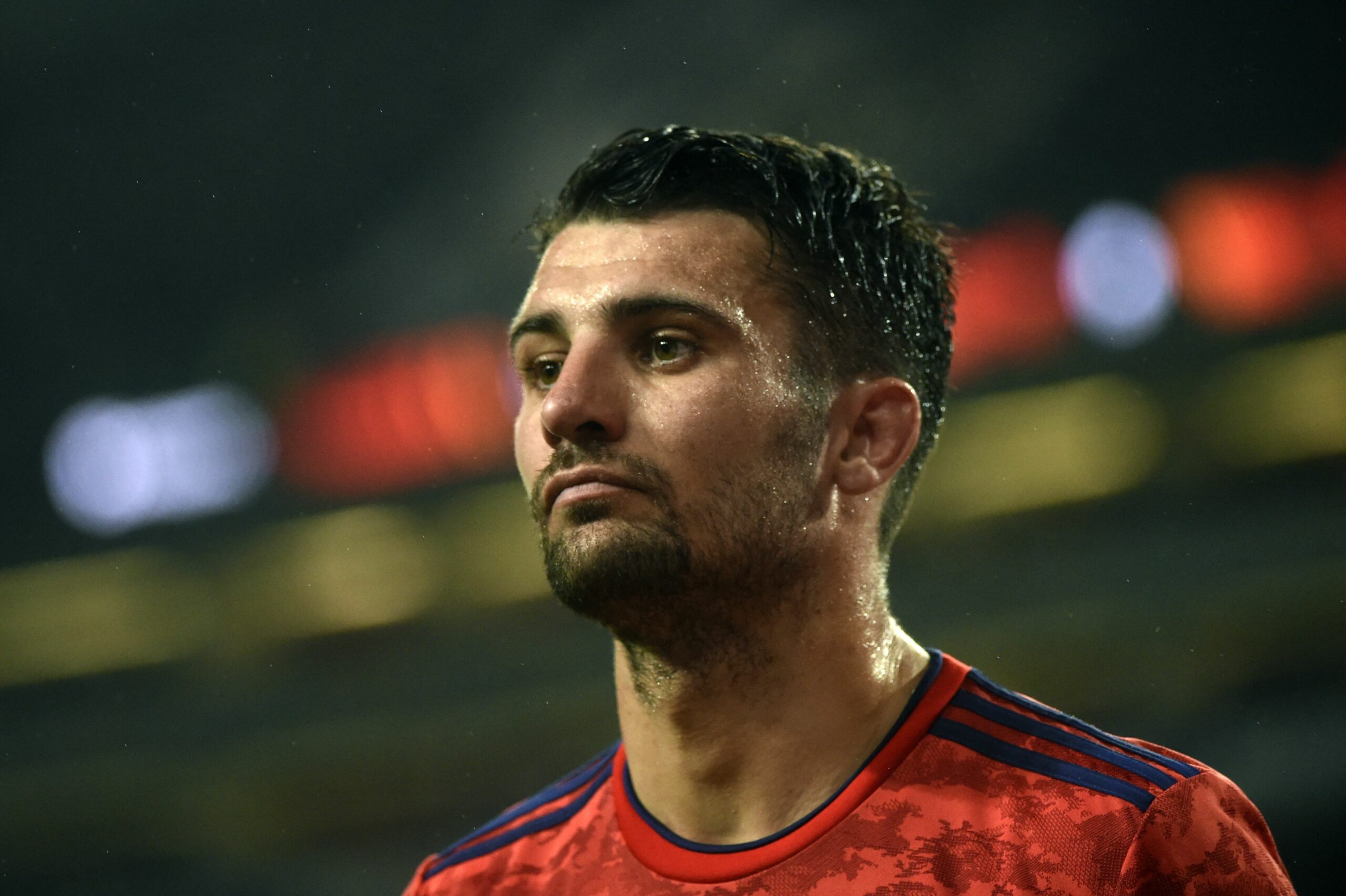 French international right-back Leo Dubois has arrived in Galatasaray to sign for the Turkish club after leaving Lyon.

Galatasaray confirmed negotiations are ongoing to complete the transfer. The 27-year-old will sign for €3M with a view to making Didier Deschamps’ World Cup squad for Qatar 2022 this December. He will sign a four-year deal with Gala.

Dubois, captain of Lyon, started the campaign as an outright starter until Malo Gusto broke through from the youth team.

After an impressive pre-season, he became the youngest player to start a Ligue 1 game for his club since 2012, showing that the Olympique Lyonnais that has produced so many stars is still operating well.

With his game time cut short under Peter Bosz, Dubois has accepted a move to Turkey. The Turkish giants are rebuilding after finishing an incredible 13th in one of the surprising domestic campaigns in Super Lig history. Former İstanbul Başakşehir coach Okan Buruk has been appointed to try and drag Gala up the table.

The Rebuilding of Galatasaray

After disappointing results under the legendary Fatih Terim, Domènec Torrent came in January to steady the ship but failed despite that famous result against Barcelona in the Europa League.

Buruk will be desperate to beef up his squad as they attempt to fight for domestic titles again. Dubois will add some much-needed quality and experience to this Gala side. He will compete for a place with Omar Elabdellaoui and Sacha Boey.

Since arriving from Nantes four years ago, he has made 129 appearances for the club and became club captain along the way.

He has scored five goals and assisted 15 more in that time. He made his international debut under Deschamps, appearing 13 times since 2019 and providing two assists for Les Bleus.