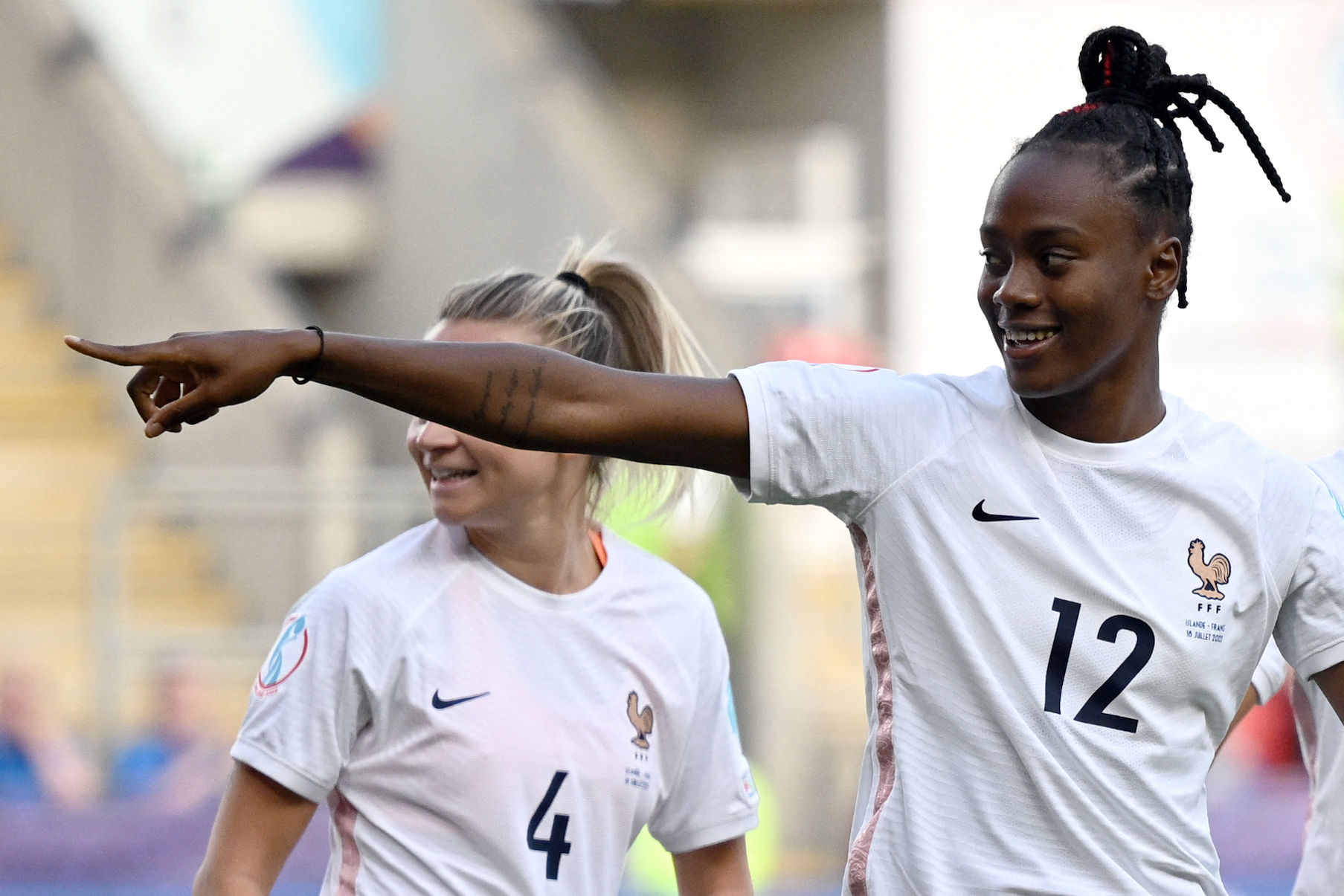 Les Bleues enjoyed a stellar start to their Euro 2022, dispatching the likes of Italy and Belgium to secure their berth in the knock-out stages with a game to spare.

Though an underwhelming 1-1 draw with Iceland may have affected their confidence ahead of this fixture, Corinne Diacre’s ladies are still hot favourites to reach the semi-finals.

Despite finding their Group D campaign a walk in the park, France are going up against one of the best sides at the tournament, meaning there is no room for complacency.

After hauling back a 1-0 half-time deficit in a 1-1 draw with Sweden in their Euro 2022 curtain-raiser, the Netherlands won back-to-back group stage matches by an aggregate score of 7-3.

With standout forward Vivianne Miedema back to the fold following a Covid-induced hiatus, the Dutch’s confidence about defying the odds against France will be at an all-time high.

Before an understrength French side managed just a single goal against Iceland, Diacre’s girls had scored seven goals across their opening two Euro 2022 matches.

More importantly, Les Bleues have got used to playing in Rotherham, as their three group stage fixtures all took place at the New York Stadium, which could give them the upper hand over the Netherlands.

Delivering action from the get-go, France opened the scoring within ten minutes of play in all three Group D outings, highlighting the potential for plenty of early action.

But without star forward Marie-Antoinette Katoto, who picked up a tournament-ending injury against Belgium, things could get awkward for Diacre’s team.

The Netherlands have qualified for the Euro knock-outs for the third time in four appearances, courtesy of a runner-up finish to Sweden in a highly-competitive Group C.

Since nothing but a slightly superior goal difference helped the Swedes claim the top spot in the section, there is no reason for the Dutch to feel concerned about their tournament form.

After a ‘goal-friendly’ 3-2 victory over Portugal on Matchday 2, Mark Parson’s side capped off an impressive group stage journey with an emphatic 5-1 triumph over Switzerland.

However, with six of the Netherlands’ eight group stage goals coming beyond half-time, going toe-to-toe with quick-firing France could prove daunting.

Diacre may want to field Melvine Malard in her starting XI as the 22-year-old forward has found the back of the net in her last there starts for club and country.

Meanwhile, Miedema’s return to contention will hand Parsons’ bid to steer his side into the semi-finals a boost, with the Arsenal talisman netting 112 international goals at just 26.

Both sides boast a glut of attacking talent in their ranks, so the task of giving one or another better chances to progress into the semi-finals is arduous.

But if we would have to stick with one, we give France the upper hand.