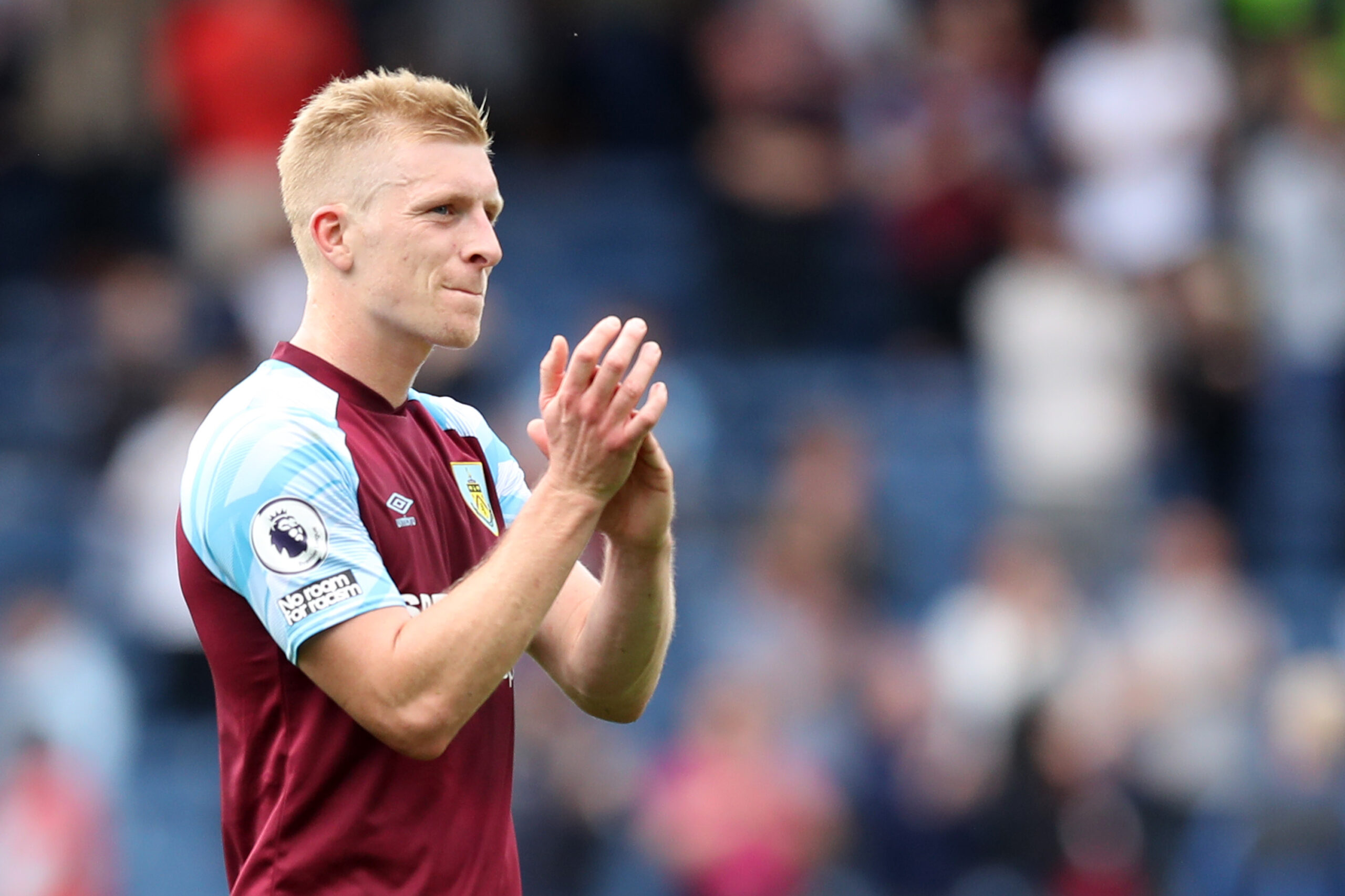 Ben Mee is on the verge of a transfer to Brentford, reports The Athletic.

Mee has spent the last 11 years of his career at Burnley, initially joining on loan from Manchester City in 2011 before making the deal permanent a year later. He has been a key figure at the Clarets since then.

During his time at Turf Moor, the centre-back has experienced a lot. He has helped the club achieve promotion to the Premier League twice, suffered two relegations, qualified for the Europa League once, and even had a brief spell as assistant manager after the sacking of Sean Dyche. In total, he has made 376 appearances for Burnley, scoring 12 goals.

Following Burnley’s relegation back in May, it was announced that Mee would leave the club at the end of his contract. Now, it seems like he has found his next destination, with The Athletic claiming that he is set to sign a deal with Brentford. The 32-year-old is likely to become their fifth signing of the transfer window, after Aaron Hickey, Keane Lewis-Potter, Thomas Strakosha, and Yehor Yarmoliuk.

The Bees made their Premier League debut last year, having not played top flight football since 1947. The season was a successful one, as they comfortably avoided relegation.

Manager Thomas Frank already has a fairly strong selection of centre-backs to choose from. The likes of Kristoffer Ajer, Ethan Pinnock, Pontus Jansson, and Mads Bech Sorensen did a fine job for them last term, while Charlie Goode and Luka Racic are both set to return from their loan deals.

However, a knee injury suffered by Pinnock in training has thrown a spanner in the works. The Jamaica international does not need surgery, but it is feared that he could be sidelined for several weeks.

Brentford’s campaign begins on Sunday, August 7, with a trip to the King Power Stadium to face Leicester City. Their first home match of the season comes against Manchester United, before a derby against local rivals Fulham.