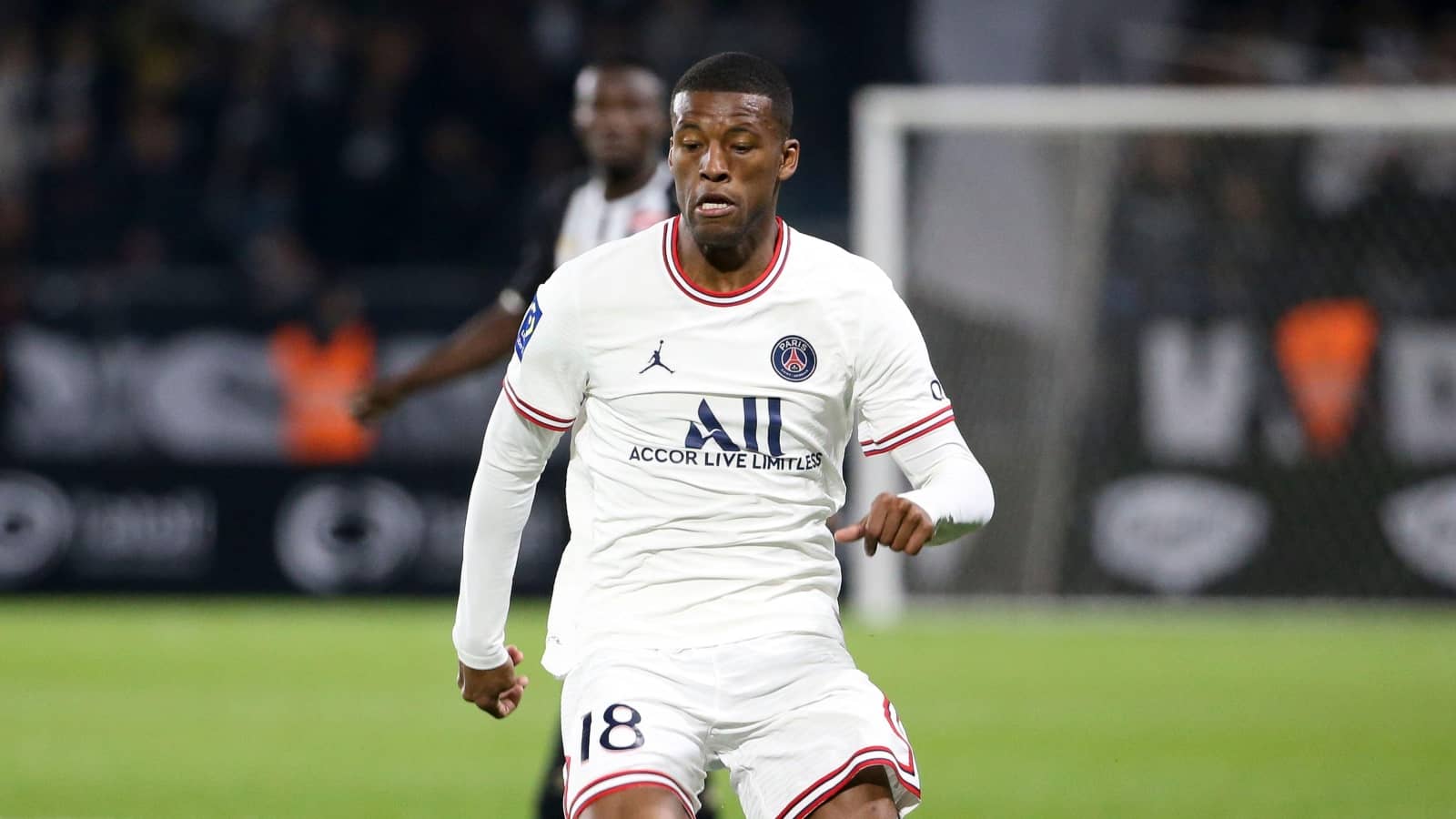 According to Gianluca Di Marzio, AS Roma want to sign Paris Saint-Germain midfielder Georginio Wijnaldum this summer after only one year in France.

The 31-year-old moved to PSG from Liverpool but failed to establish himself in the Parisien team. Wijnaldum made his name as a progressive midfielder that could fill any gap for Jurgen Klopp.

However, after joining PSG on a free transfer and with big wages, he has failed to replicate those performances. He has been left out of the club’s pre-season tour of Japan as Christophe Galtier takes charge of things.

In his 31 Ligue 1 appearances last season, Wijnaldum recorded just one goal and three assists. Mauricio Pochettino used Wijnaldum in many ways that proved detrimental to his adaptability. Sometimes used as an attacking midfielder and as a forward, he struggled to find a role for himself in the side.

Under Klopp, Liverpool used Wijnaldum’s press-resistant guile to escape the pressure in the first phase of build-up play, a role dominated by Marco Verratti at PSG, leaving the former Newcastle United man stuck in unwanted areas.

Wijnaldum was voted the flop signing of Ligue 1 by GFFN readers.

Jose Mourinho and AS Roma could offer the Netherlands international a way to become important again. With Jordan Veretout set to leave the club this summer, Mourinho is looking for capable bodies in midfield and Wijnaldum is a top target.

Sergio Oliveira has left Rome to join Galatasaray after an uninspiring stint, leaving a midfield hole. Bryan Cristante will need a partner in midfield as the Europa Conference League champions attempt to fight for titles on all fronts.

New sporting director Luis Campos is eager to reshape this PSG side. Wijnaldum is one of the players earmarked to leave the club after failing to impress at the Parc des Princes.

The changes are ringing at the club, and Wijnaldum may find himself surplus to demands. Mourinho and Rome may be what Wijnaldum needs now to get back to former levels.