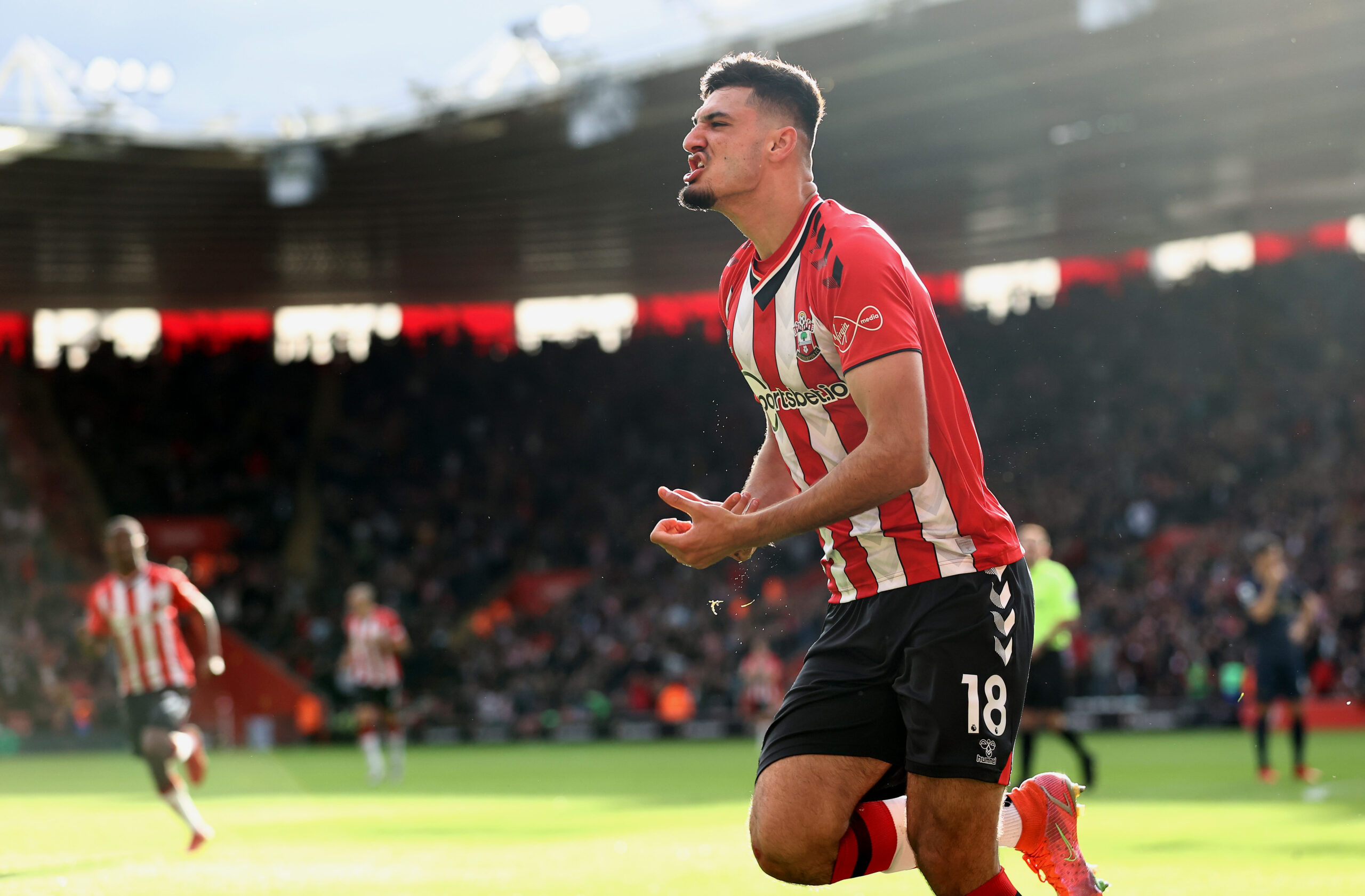 Chelsea manager Thomas Tuchel has reiterated that Armando Broja will not be sold this summer despite heavy interest from West Ham United.

After an eye-catching loan stint with Southampton last season, the 20-year-old striker has been touted to leave Stamford Bridge in search of regular first-team football.

West Ham are reportedly keen on snapping up Broja, who netted six goals in the Premier League last season as the Saints picked up a 15th-placed finish in the table.

After seeing their first bid turned down by the Blues, David Moyes’ side have tabled an improved offer for the Albanian international, who has reportedly agreed personal terms.

However, speaking in a press conference ahead of Chelsea’s friendly against Charlotte FC, Tuchel revealed that Broja should stay put at Stamford Bridge despite transfer interests.

“I don’t expect him to leave,” Tuchel said via the Chelsea official website.

“We are aware of interest and offers, which just tells us there is a lot of potential, and the owners and me will take this decision together in the end, also with the player.

“Right now when he arrived, it’s clear he’s trying to impress and is just trying to become a Chelsea player as soon as possible.

Armando Broja left the Blues’ pre-season and returned to London, fuelling rumours of a potential switch to West Ham United, but Tuchel revealed this was only due to an injury sustained in training.

“Unfortunately he injured himself and of course there is a lot of noise going on because there are offers and interest in him.

“Let’s see how this goes but I’m pretty calm about it because we know the situation and we have a contract.”

Chelsea take on MLS outfit Charlotte FC tomorrow morning in their second friendly outing in their pre-season tour of the USA.

The Blues kicked off their pre-season on a high as they saw off Mexican side Club America 2-1 on Sunday, courtesy of goals from Timo Werner and Mason Mount.