Official: Paulo Dybala signs for AS Roma on a three-year deal 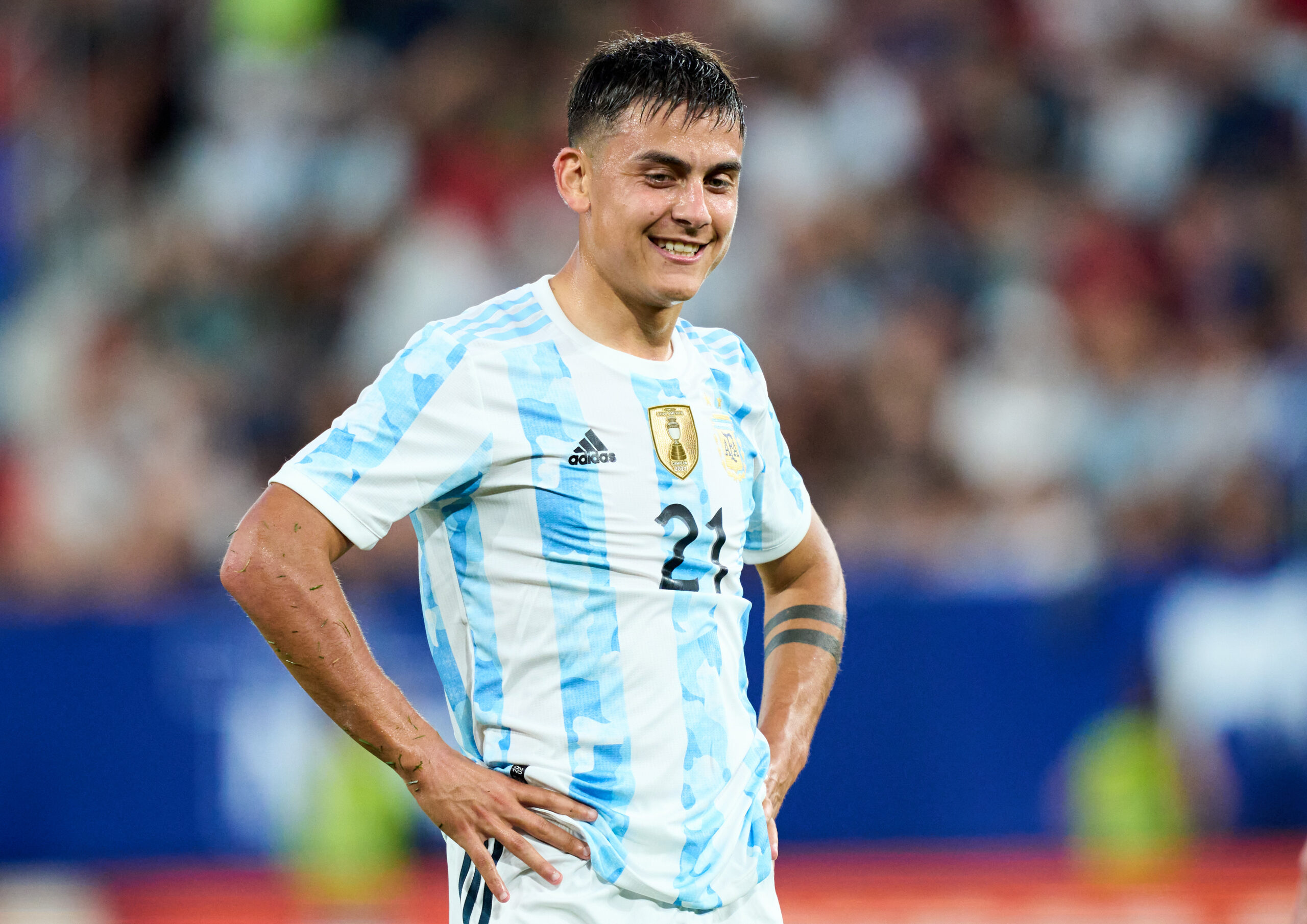 AS Roma have signed free agent Paulo Dybala on a three-year deal until 2025, confirmed by the club.

The Argentine attacker had been a free agent since his contract with Juventus expired last month, with Inter Milan appearing to be the frontrunners for his signing.

However, with Inter backing out of the pursuit after re-signing Romelu Lukaku, Roma acted quickly and managed to strike a deal with the Argentine forward.

Jose Mourinho was the key figure behind the deal as he regularly contacted Dybala to persuade him to move to the capital club.

As far as the salary details go, the 28-year-old will earn around €6 million per season, including add-ons.

Dybala has spoken about his transfer to Stadio Olimpico, stating that he has been left impressed by how Giallorossi intensified the negotiations and wrapped the deal in a short time.

The Argentine star said: “The days that have led up to me signing this contract have been filled with so many emotions.

“The speed and determination with which Roma demonstrated just how much they wanted me made all the difference.

“I am joining a team that is on the up, a club that continues to put in place strong foundations for the future, and a coach, Jose Mourinho, that it will be a privilege to work with.

“As an opponent I have always admired the atmosphere created by the Roma fans – I now cannot wait for the chance to salute them while wearing this shirt.”

Dybala will go down as one of the most important players in Juve’s history after helping the club win five consecutive Serie A titles as well as a plethora of other domestic titles.

Despite suffering a slight dip in form in recent years, Dybala still boasts impressive numbers – 115 goals and 48 assists in 298 appearances for Juventus.

Giallorossi’s General Manager Tiago Pinto also spoke highly of Dybala, claiming that the Argentine is a world-class player and his arrival would increase the club’s competitiveness.

Pinto said: “Paulo’s decision to join our project is a testament to the club’s credibility and a sign of the hard work that, all together, we are putting in to take Roma forward.

“Paulo is a world-renowned player who has won major trophies and gained global acclaim; he will bring that class with him to Roma and I am sure that, with him in the squad, we will be even stronger and more competitive.”