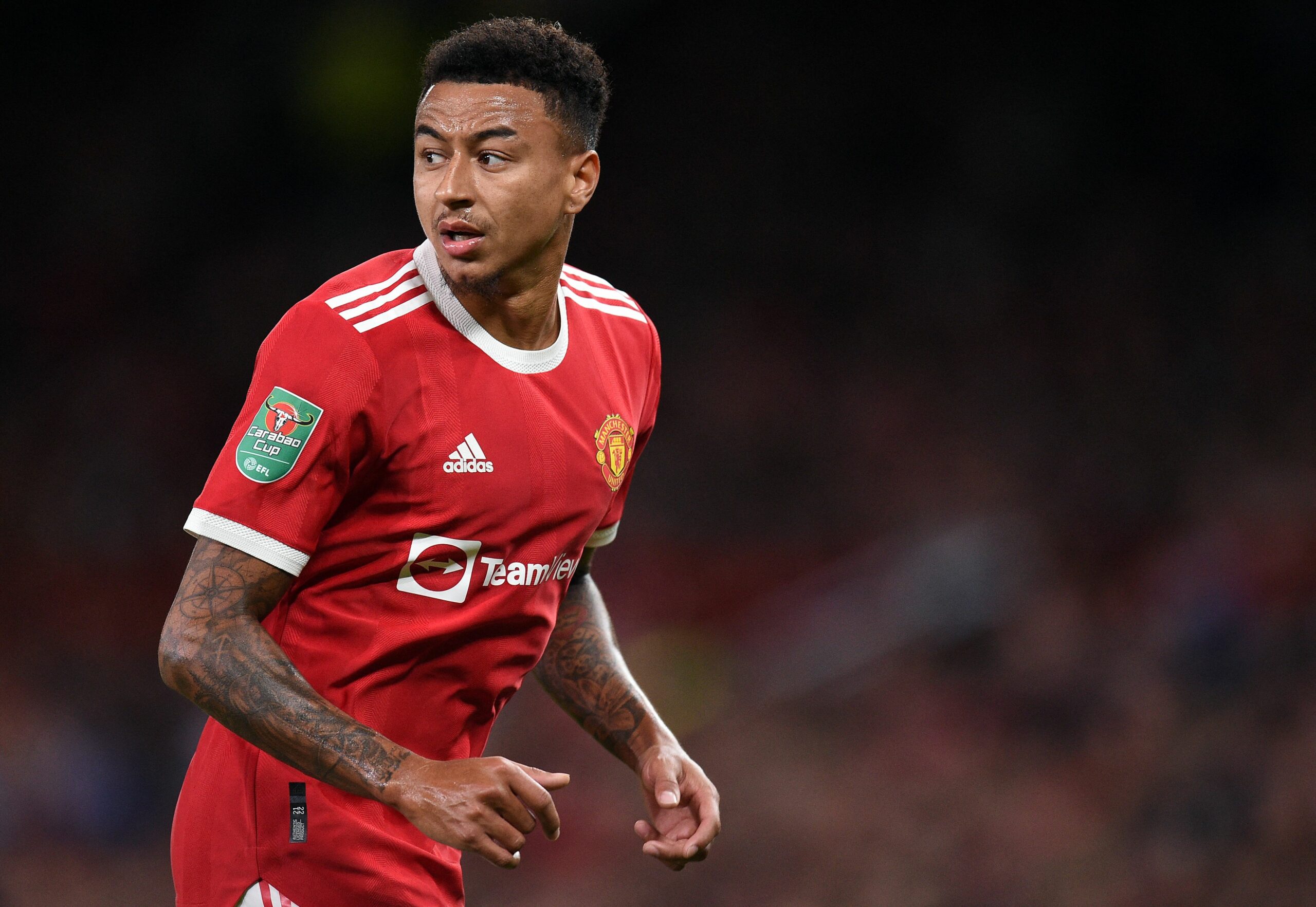 Nottingham Forest have entered the fray for the services of Jesse Lingard and are set to beat West Ham United to the former Manchester United man, per Telegraph.

According to the report, the newly-promoted side are in advanced talks for the 29-year-old, who is currently a free agent following the end of his contract at Old Trafford.

The Forest have been one of the more active sides in the Premier League summer transfer window, spending more than £70 million since their promotion from the second tier last season.

The likes of Taiwo Awoniyi, Omar Richards, Neco Williams and Manchester United goalkeeper Dean Henderson have all come through the doors as Steve Cooper bolsters his squad for the upcoming top-flight campaign.

The City Ground outfit are not resting on their laurels and are edging closer to a potential £10m double swoop for Lewis O’Brien and Harry Toffolo from Huddersfield United.

Reports claim Nottingham Forest have now identified Jesse Lingard as yet another transfer target and are in advanced talks with the ex-Manchester United man after making a substantial offer for his services.

The Englishman has been heavily touted to join West Ham United, where he enjoyed a career-reviving loan spell in the 2020-21 campaign.

After making just three appearances for Manchester United in the first half of the season, Lingard moved on loan at the London Stadium in January 2021 and racked up nine goals and four assists in 16 appearances.

While the Hammers are hopeful of a reunion with the midfielder, they now face stiff competition from Nottingham Forest, while Everton have also made an offer for his services.

Lingard came through the ranks at the Red Devils academy before breaking into the first team in the 2015-16 campaign, where he made 40 appearances across all competitions.

The 29-year-old made 232 appearances in the red half of Manchester, scoring 35 goals and providing 17 assists, while has also featured on 32 occasions for the England national team.