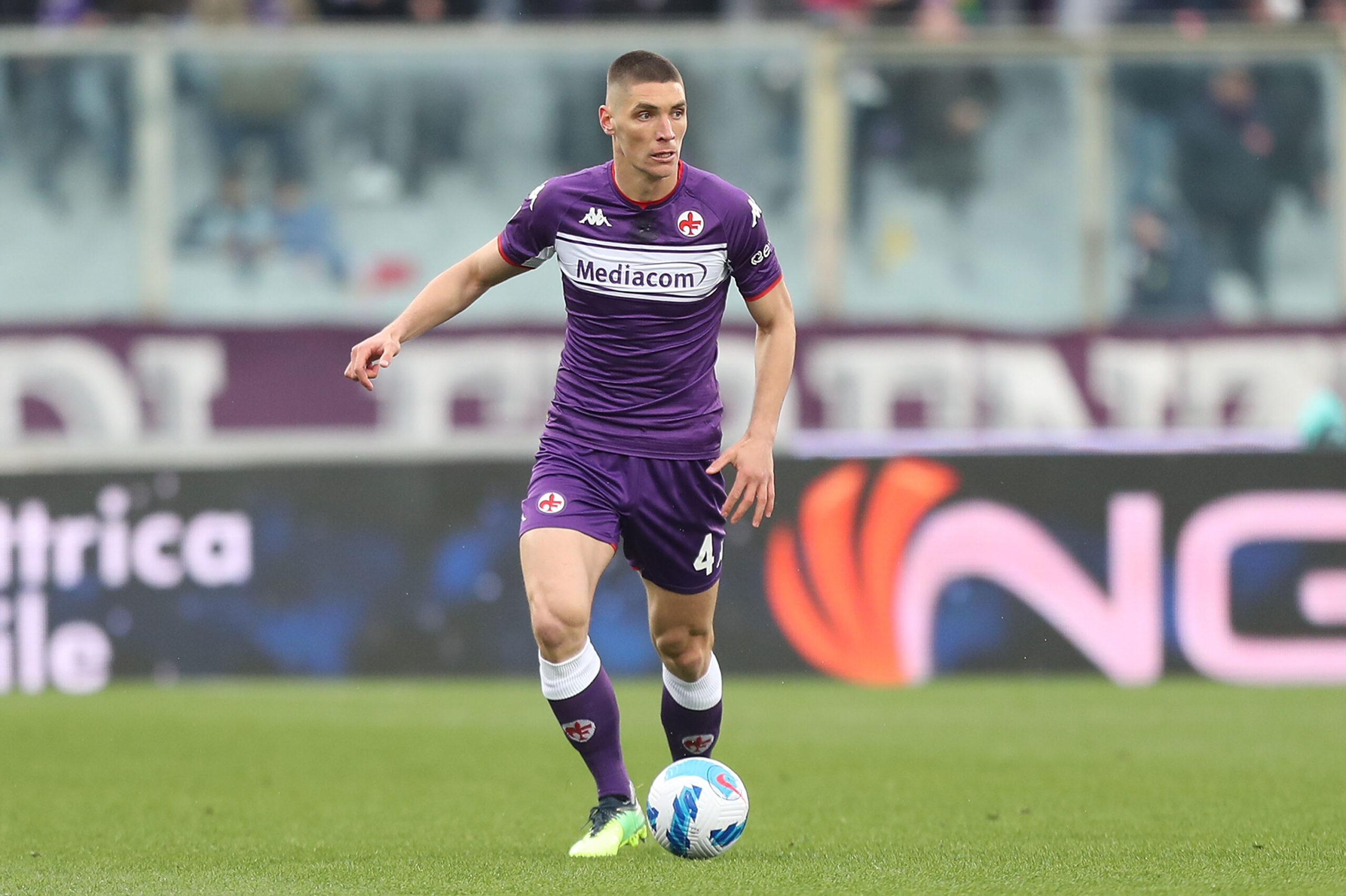 Inter Milan have turned their attention towards Fiorentina defender Nikola Milenkovic after missing out on priority target Gleison Bremer.

Inter had offered around €30 million for the Brazilian centre-back before Juventus hijacked the deal by submitting an offer in excess of €40m – thanks to the funds generated from Matthijs de Ligt’s transfer to Bayern Munich.

Gianluca Di Marzio reports that the Nerazzurri have opened talks with Milenkovic, who has been identified as an alternative to Bremer.

The Serbian defender has often been linked with a move to Europe’s top clubs after growing into one of the best defenders in Serie A at La Viola.

With his contract expiring at the end of next season, Milenkovic would be willing to take up a new challenge after spending five years in Florence.

At the same time, La Viola would look to avoid him leave on a free transfer next year and instead extract a considerable fee from his transfer this summer.

Inter are also reportedly looking to keep Milan Skriniar regardless of what happens with Milenkovic.

They have been pushing for the sale of the Slovakian centre-back to mitigate their financial troubles. Paris Saint-Germain have been working hard for his services, however they are still far apart from meeting Inter’s valuation.

While reports claim that Les Parisiens are planning to raise their offer to €70m – close to his asking fee, Inter have now decided to keep Skriniar.

Milenkovic could be acquired for around €40m, and Inter should not hesitate this time around as they can’t afford to let their defensive options deplete.