Chelsea transfer under pressure after Inter miss out on Bremer 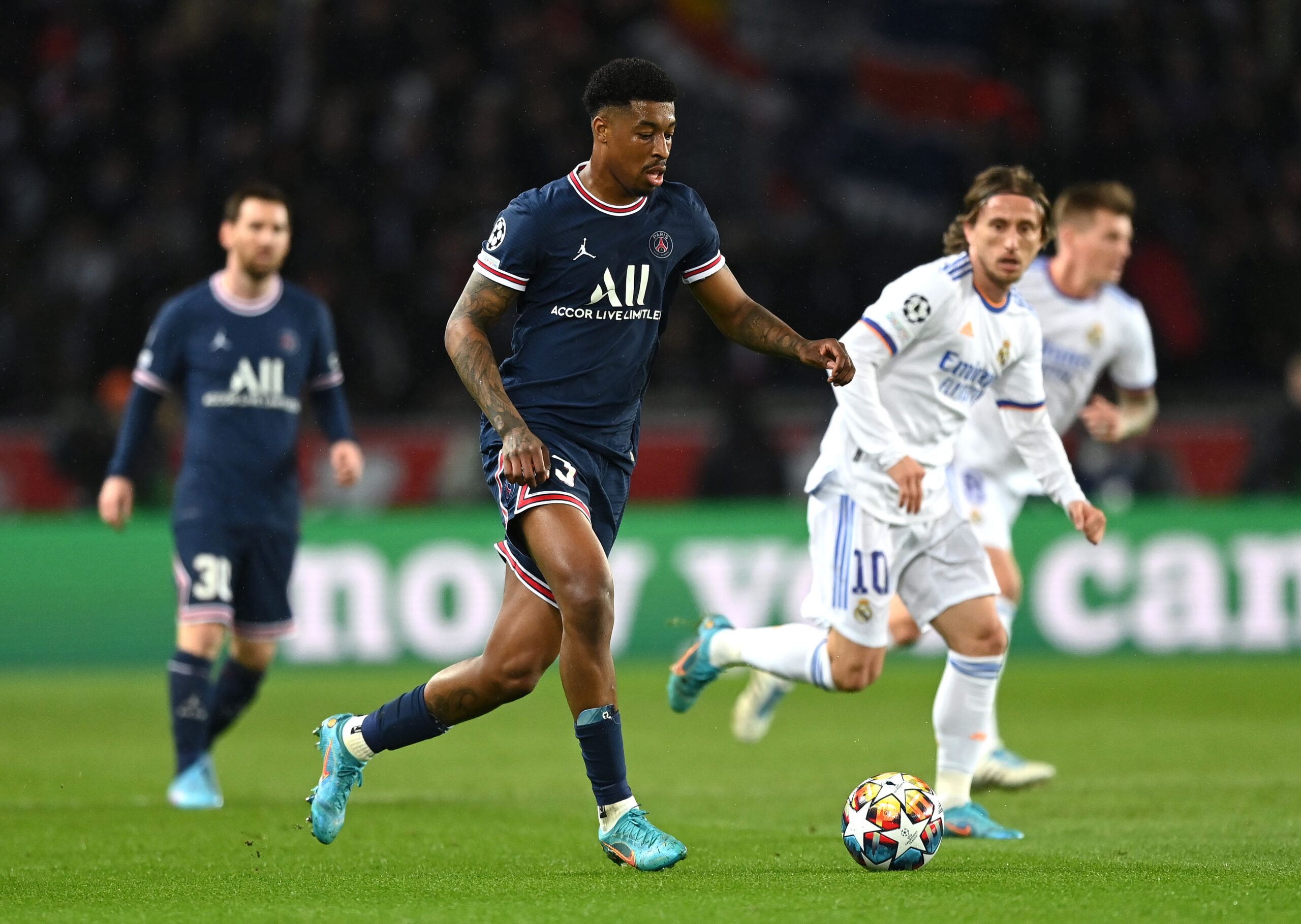 PSG are ready to sell the Frenchman as they are focused on bringing Inter Milan’s Milan Skriniar to the French capital, with talks continuing between the two clubs.

However, there is a new obstacle in the deal as Inter are planning to keep hold of the Slovakian centre-back, which could have a big domino effect.

Fabrizio Romano claims that Inter have changed their stance on Skriniar as they want to keep him even if PSG raise their offer and match the €70 million valuation.

The decision is a result of the failure to land top defensive target Gleison Bremer, with Juventus hijacking the deal.

The Bianconeri have struck an agreement worth around €40m plus add-ons for the Brazilian centre-back, much to the disappointment of Inter.

If Skriniar stays put at San Siro, PSG might opt not to sell Kimpembe, and therefore, the last domino could fall on Chelsea, who are keen on the French international.

In such an event, the Blues would have to count on Sevilla defender Jules Kounde, who still remains Thomas Tuchel’s priority defensive target.

The west Londoners have had an opening bid worth around €55m turned down by Sevilla, but they have informed the La Liga outfit that they would come up with an improved offer. The Andalusian outfit are holding out for €65m.

However, reports are claiming that Barcelona could throw a spanner in the works of the Blues again, as was the case in Raphinha’s saga.

Although the Catalan giants haven’t submitted any offer, they are working on the player’s side, with Kounde also open to moving to Camp Nou.

On the other hand, the Blues have already seen enough disappointment this summer after their top targets Raphinha and Matthijs de Ligt chose to join Barca and Bayern Munich respectively.

In addition, Nathan Ake, with whom Chelsea had agreed personal terms, has decided to remain with Manchester City.

They want to avoid a similar scenario in Kounde’s case and are pushing to get the deal over the line.