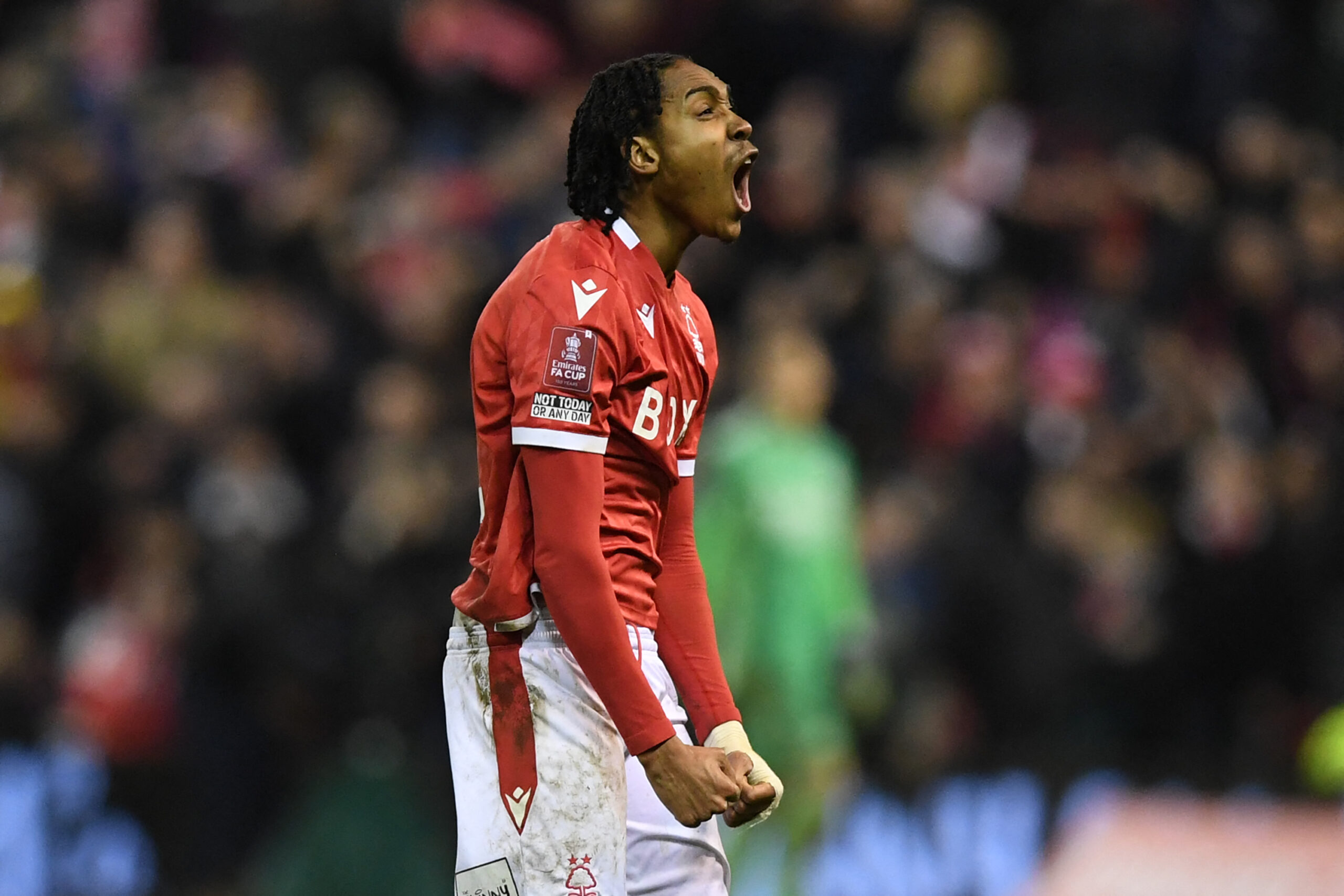 The 21-year-old moves to the North London club in a £12.5 million deal plus a potential £6.5m in performance-related add-ons after penning a five-year contract.

Having joined Nottingham Forest on a season-long loan, Spence was one of the standout performers in the second tier last season as he helped the City Ground outfit secure promotion to the Premier League via the play-offs.

The wing-back featured in 39 of the 46 games in the Championship last term, scoring two goals and setting up four more to help Steve Cooper’s men secure a fourth-placed finish and book their spot in the play-offs.

“It’s amazing, I’m thankful that I’m here and that I’m going to get the opportunity to play for this club.

“It’s been a long journey in my career so far, it’s been hard at times but it’s been good as well, and I’ve been working hard to get to where I am now.

“I think it will do me good and help me develop as a player a lot (to be in this environment) and I can obviously learn from other people and the experience that they have.”

Matt Doherty and Emerson Royal are now at risk of ceding their place in the Tottenham starting side as they face stern competition from Spence for the right wing-back role.

The 21-year-old becomes Tottenham’s sixth foray into the Premier League summer transfer window as Antonio Conte continues to bolster his squad for the upcoming campaign.

The likes of Ivan Perisic, Fraser Forster, Yves Bissouma and Richarlison have already come through the doors, while Barcelona man Clement Lenglet recently joined up on a season-long loan deal.