Sevilla reject Chelsea bid for Kounde, waiting for Barcelona next 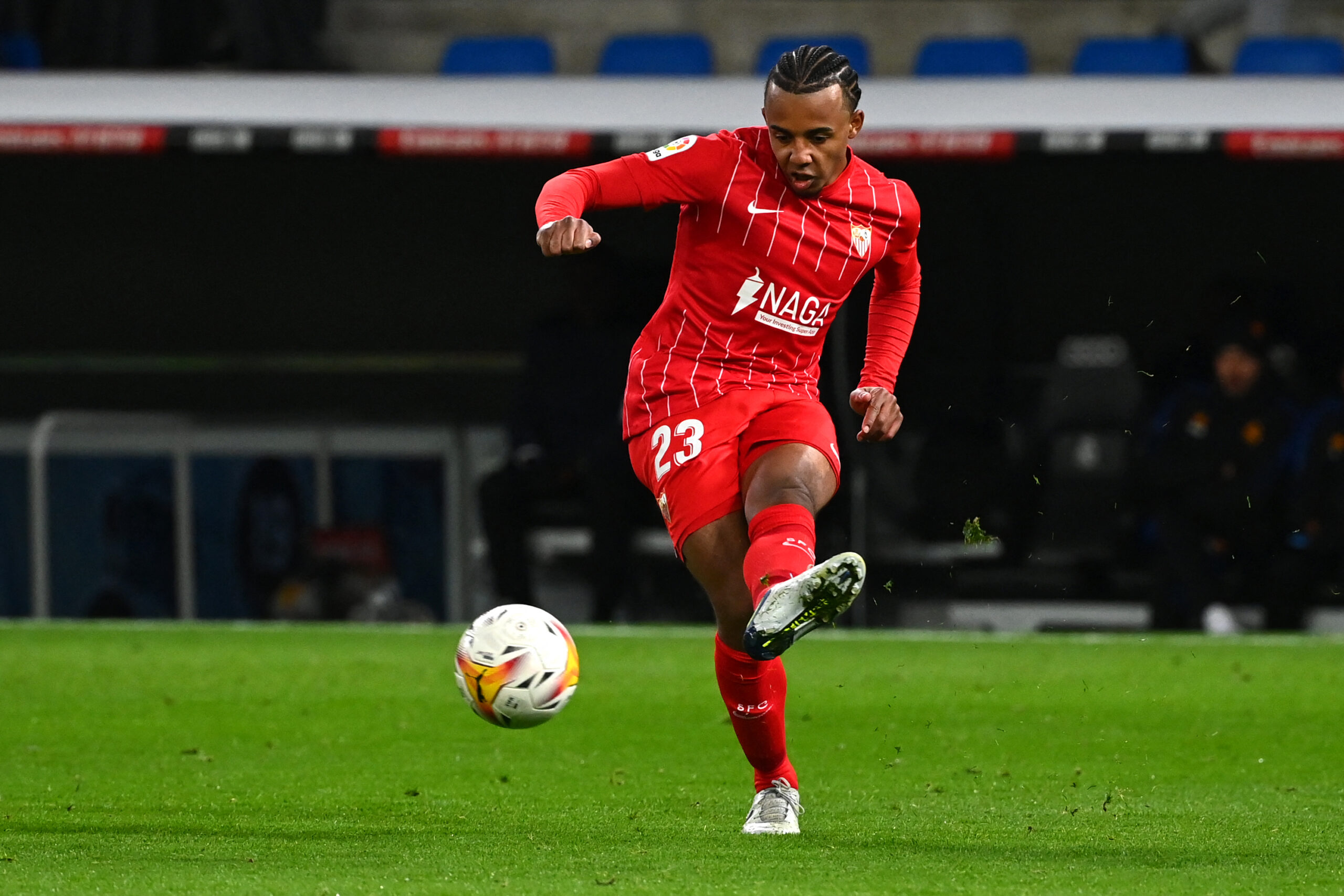 Samuel Silva of Relevo reports that the Blues have had their offer worth around €55 million knocked back by the Andalusian outfit, who are holding out for €65m.

The Catalan giants are now preparing their proposal, and they have a better chance to win the race for Kounde if they outmatch Chelsea’s offer.

The Blues have turned their attention towards the French defender – who they have been pursuing over a long period – after failing in their pursuit of Nathan Ake and Matthijs de Ligt, with the latter one agreeing to join Bayern Munich.

While Kalidou Koulibaly has completed his move to Stamford Bridge, Thomas Tuchel is looking for another top-quality defender to shore up the defensive options.

As far as Kounde is concerned, Barca are trying to throw a spanner in the works of the Blues again as they did with Raphinha.

Raphinha appeared to be on his way to becoming a new Chelsea player before the Blaugrana hijacked the deal and lured the Brazilian to his dream destination Camp Nou.

Barca have recently confirmed the much-anticipated transfer of Robert Lewandowski, and they are willing to continue their spree by signing defensive reinforcements.

Xavi looks to have a strong squad at his disposal to challenge on all fronts next season, and a new central defender would fit the final piece of his puzzle.

The Spaniard gaffer is said to be a huge admirer of the French international, who has grown into one of the best young central defenders in Europe.

Barca president Joan Laporta recently said that the club would next turn its attention towards defensive reinforcements.

The activation of two economic levers has been helpful for Barca in funding the new signings, but there is still a sticking point.

Even if they manage to land Kounde, the Blaugrana have to reduce the wage bill significantly to register the French youngster with the first team as well as the new signings.