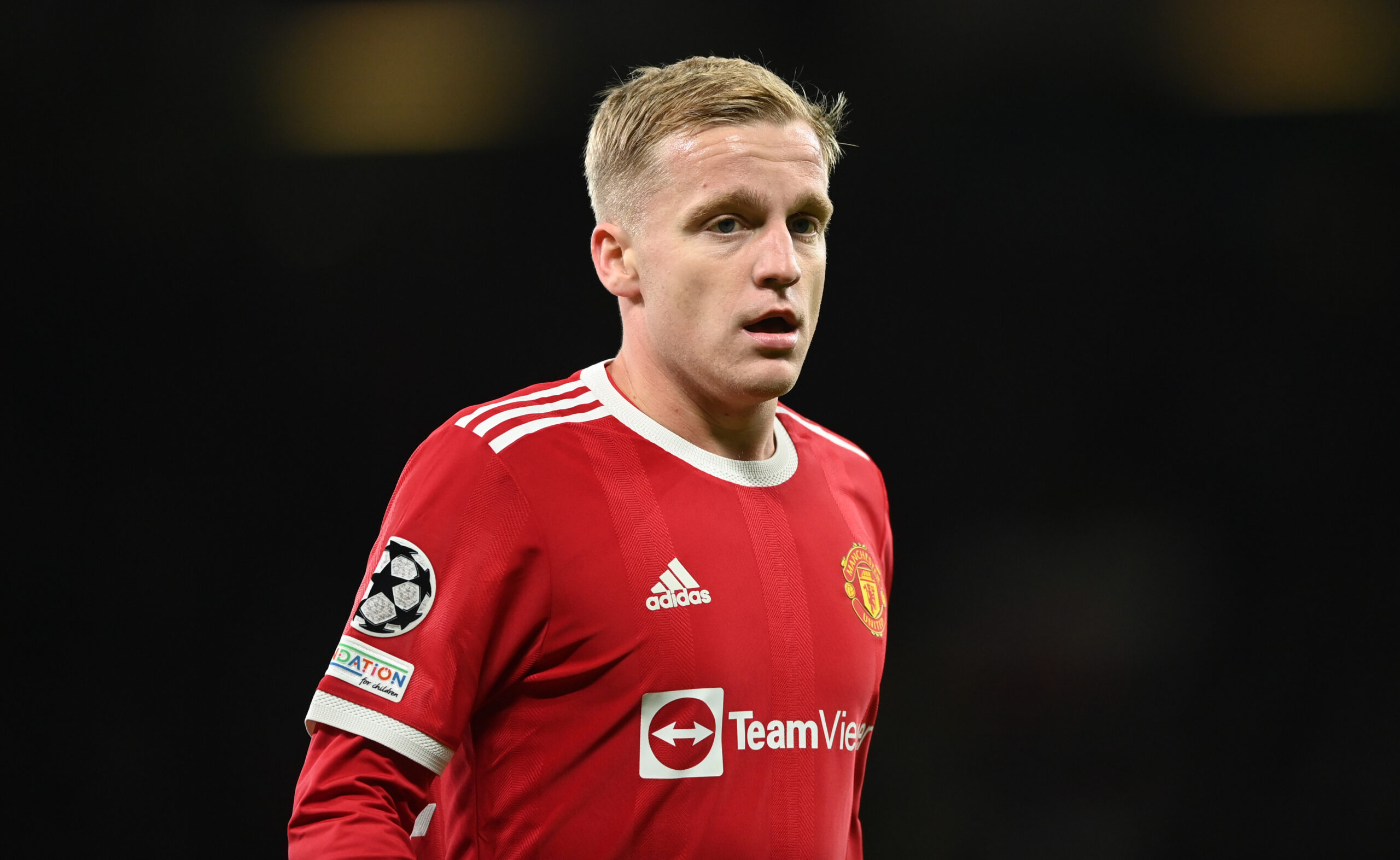 Donny van de Beek caught the eye with a clever assist as Manchester United cruised to a 3-1 victory over Crystal Palace at the Melbourne Cricket Ground on Tuesday.

Off the back of a 4-1 win over Melbourne Victory, goals from Anthony Martial, Marcus Rashford and Jadon Sancho saw Erik Ten Hag’s side make it three straight victories in pre-season.

Van de Beek has failed to hit his strides in the Premier League since his move from Ajax in 2019, but the Dutch midfielder hopes to keep improving and pin down a regular role at Old Trafford this season.

Speaking about his struggles so far at Manchester United, Van de Beek told Sky Sports: “Of course you think a lot about football, but on the end you need to stay yourself and you never have to change as a player.

“So, yeah, it also depends on which manager is in the club, which kind of players does he like.

“I just do my best and I have to push every day. Of course everyone can improve and me as well, so I’m always looking how I can improve.

“I don’t think everything was bad (in my time in England). I think I also show a good few moments.

“But, just again, I will never change as a player. Of course you can improve things, but on the end, what I say, you never have to change and I will not do that. Every player has his own qualities, me as well so that’s it.”

After falling down the pecking order at Old Trafford, van de Beek moved on loan to Everton, where he spent the second half of the season in a bid to get regular first-team football.

However, the appointment of ten Hag could breathe new life into the Dutchman’s time in the red half of Manchester, following their time together at Ajax.

Asked if he was happy with the reunion with ten Hag, the 25-year-old said: “Yeah, I don’t know. Of course they say that because I had him in Ajax.

“But, again, you know, in the end you have to play good for him from yourself and it doesn’t make any sense who is the coach. You need to find your role in the team.

“Of course he knows me as a player but, still, that says nothing, you know? I have to show it for myself.”

“You have to be fit to play his style of football but I think we have the right players for that,” he said.

“We just have to keep going and repeat all the time and then we will improve I’m sure.

“I think still we can improve a lot of things. But, yeah, it seems like positive and we just need to keep going and train good.”

Van de Beek has made 50 appearances for United, scoring two goals and providing two assists, while he has featured for the Netherlands national team on 19 different occasions.