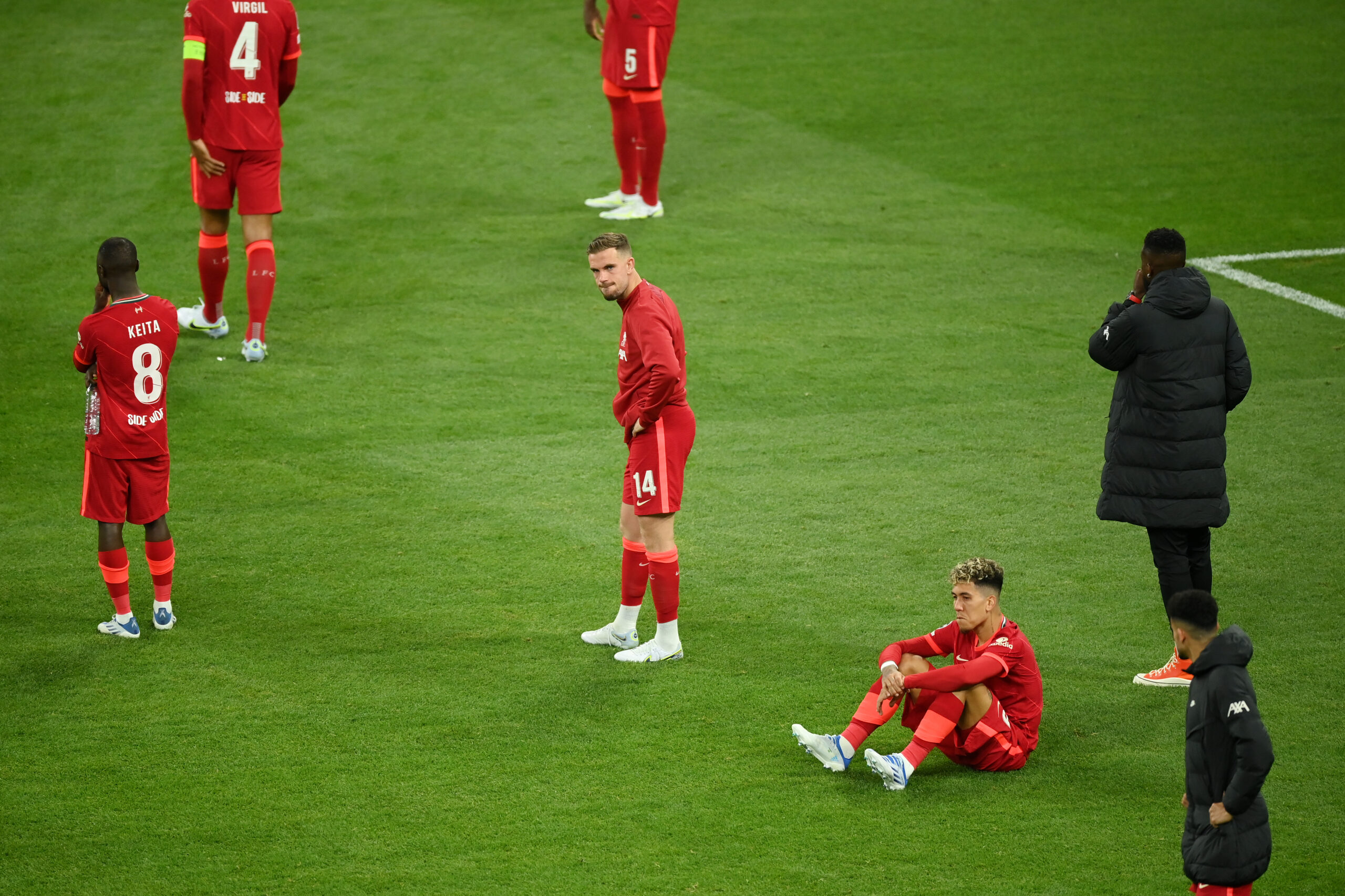 The Reds have been credited with an interest in the 25-year-old but two other Premier League clubs have reportedly also joined the transfer race, forcing Klopp to make a decision regarding Firmino.

The 2019 Champions League winners have revamped their frontline significantly this year, signing Luis Diaz from Porto in January before bringing in Darwin Nunez earlier this summer.

There was plenty of speculation regarding Mohamed Salah’s future at the club but he has now put pen to paper on a new contract that will keep him at Anfield until 2025.

And now Roberto Firmino could also depart the Premier League giants as his contract is expiring next year and he is yet to agree on a new deal.

The 31-year-old greatly struggled for playing time at the Reds last season, with Salah, Diaz and Diogo Jota all ahead of him in the pecking order.

He made only 20 appearances in the Premier League last campaign, scoring five goals and creating four assists (stats from Transfermarkt). The Brazilian’s first-team prospects have received a further blow after the arrival of Nunez from Benfica.

Jurgen Klopp is said to be targeting Rennes forward Martin Terrier. However, he now faces the decision to either step up their interest or allow others to compete for his deal.

This is because West Ham and Leeds United have also joined the transfer race for the talented forward, according to L’Equipe.

With Firmino still at Anfield, it is unlikely that Liverpool will make a move for Terrier. Therefore, the German boss may be forced to accelerate Firmino’s exit in order to pursue a deal for the French footballer.