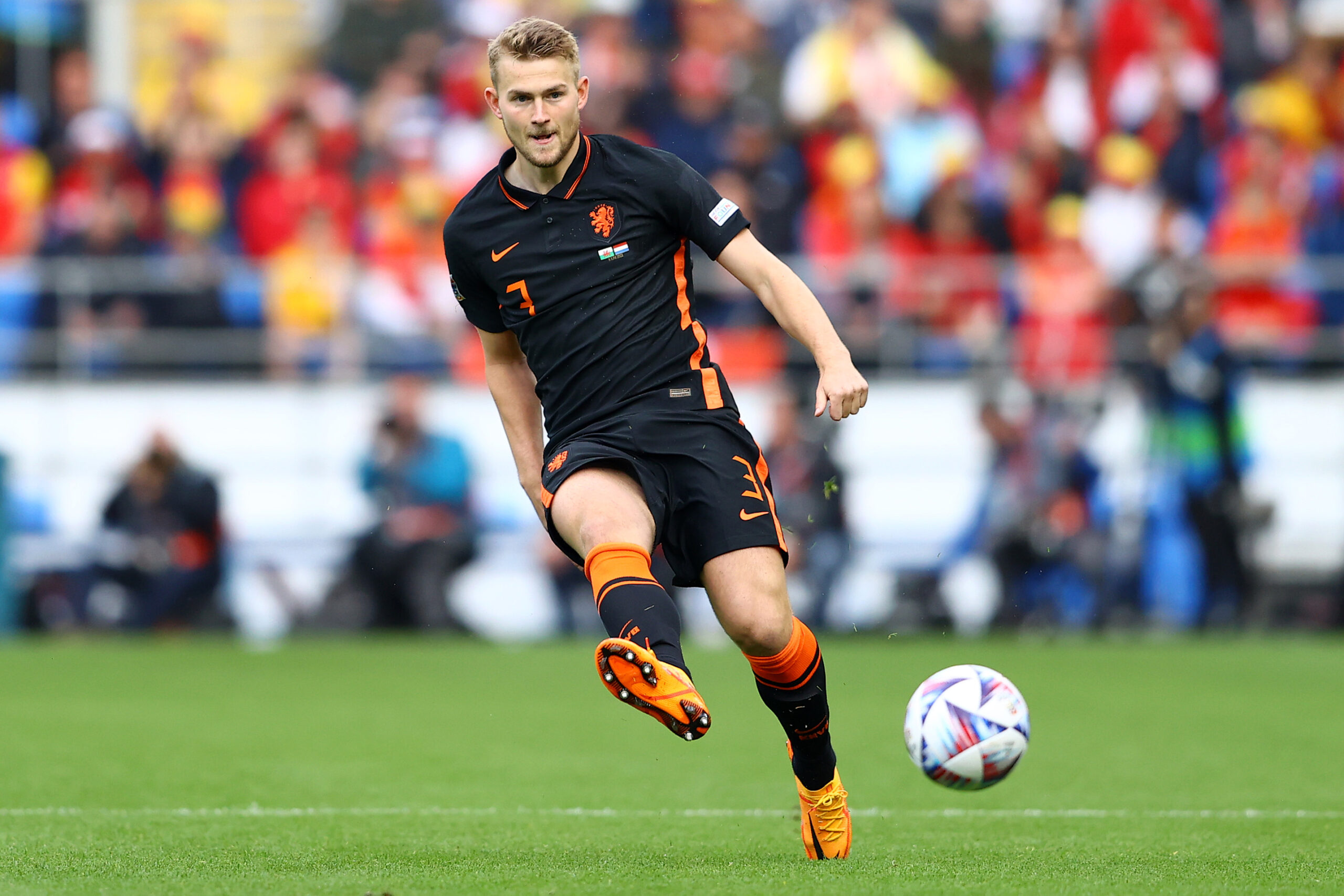 Bayern Munich may not sign any more players this summer after Matthijs de Ligt, claims Uli Kohler on Sky Sports.

Last season wasn’t an ideal one for the Bavarians. They won the Bundesliga for the tenth consecutive campaign, but the gap between them and second place shortened by five points. Meanwhile, they exited the Champions League in the quarter-finals to Villarreal, and were humiliated by Borussia Monchengladbach in the round of 32 of the DFB Pokal.

They have already been busy in the transfer window in order to improve for next season. Their headline signing so far has been Sadio Mane from Liverpool, while they also managed to scoop Ajax duo Ryan Gravenberch and Noussair Mazraoui on cut-price deals.

And another former Ajax man is expected to come through the door soon. Juventus centre-back Matthijs de Ligt is on the verge of joining the German giants in a deal believed to be worth around €80 million.

However, that could be the last of Bayern Munich’s summer business. According to German reporter Uli Kohler, the club are unlikely to make any more signings this transfer window.

Speaking to Sky Sports, Kohler said: “I think they (Bayern Munich) are done, the bank account is already flat. At the moment, nothing is in sight”.

This report may come as a surprise, especially following the sale of Robert Lewandowski to Barcelona. It seems unlikely that they would allow their talisman to go without bringing in a natural replacement. Cristiano Ronaldo and Harry Kane have both been linked.

This suggests that we could see Mane line up through the middle next year. He played this role during the second half of last season for Liverpool and earned widespread praise for his performances.

Furthermore, Kohler’s comments also indicate that there won’t be many more departures from the Allianz Arena this summer. There was speculation over Serge Gnabry’s future before he signed a new contract, while Leroy Sane has also been linked with a move away.