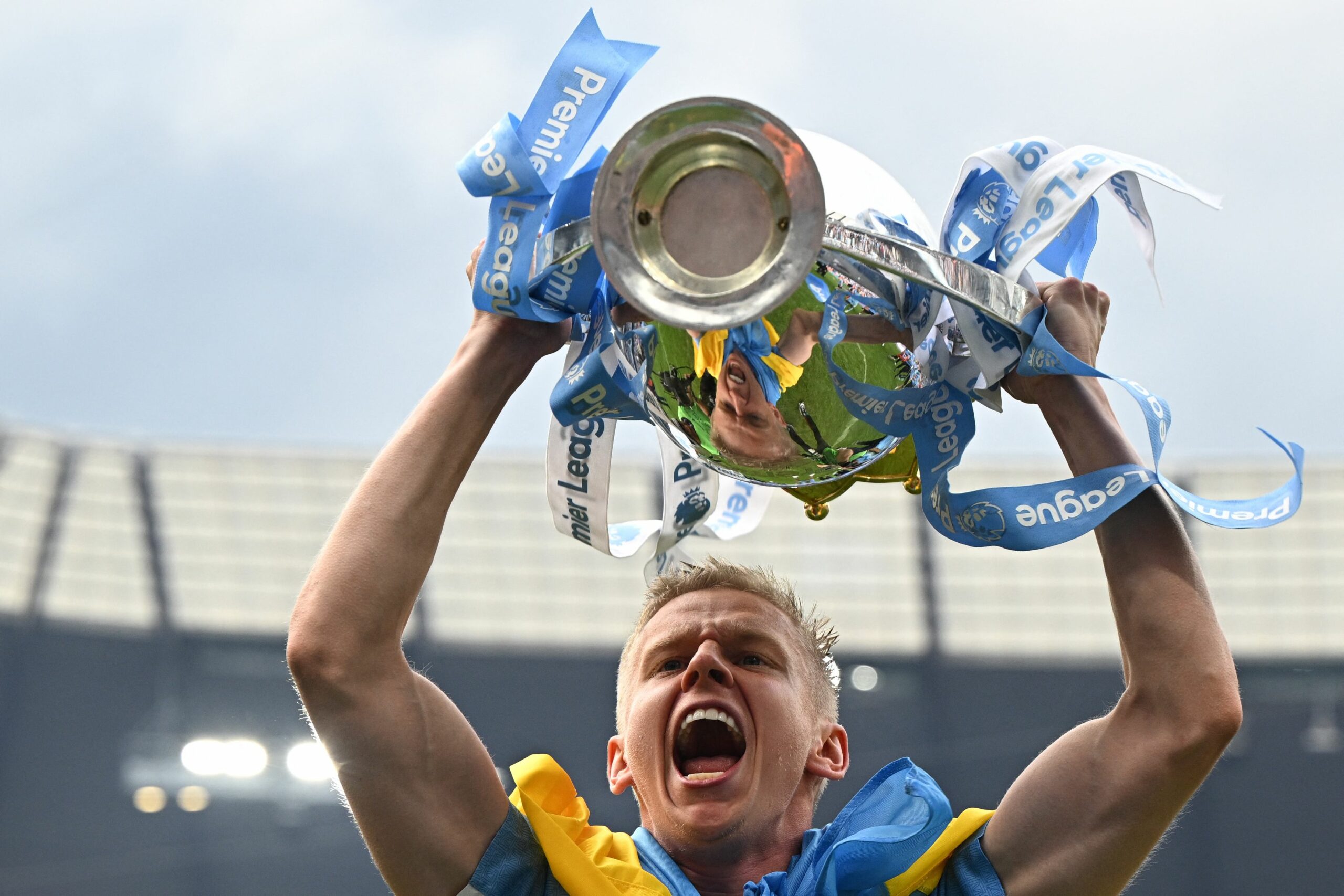 Arsenal are close to securing a summer move for Oleksandr Zinchenko after reaching a full agreement with Manchester City.

David Ornstein of the Athletic reports Man City will receive £30 million plus £2m in bonuses as a transfer fee, with the Ukrainian international agreeing to a contract until 2026.

Zinchenko, who is currently part of City’s pre-season tour in the United States of America, is expected to have his medical with the Gunners this week.

Mikel Arteta has been prioritising a left-back this summer and identified Zinchenko as a top target, having previously worked with the Ukrainian star during his tenure as assistant manager at Etihad Stadium.

With Kieran Tierney recovering from a knee injury and Nuno Tavares also struggling last season, Arteta wants Zinchenko to shore up the options at the left-back position.

The 25-year-old has enjoyed a successful six-year spell with Citizens, being part of the squad that won four Premier League titles.

However, his role has been reduced since the emergence of Joao Cancelo as an attacking-minded full-back – a strategy that reaped the rewards for Pep Guardiola last season.

The Premier League Champions are planning to replace Zinchenko with Brighton left-back Marc Cucurella, who is Guardiola’s next top target after securing deals for Erling Braut Haaland and Kalvin Phillips.

The Ukrainian full-back, who can also play in the midfield, will follow in the steps of his former Man City team-mate Gabriel Jesus, who recently completed his move to the Emirates Stadium.

The Gunners have also added talented Portuguese midfielder Fabio Vieira to their ranks in a deal worth €40m from FC Porto.