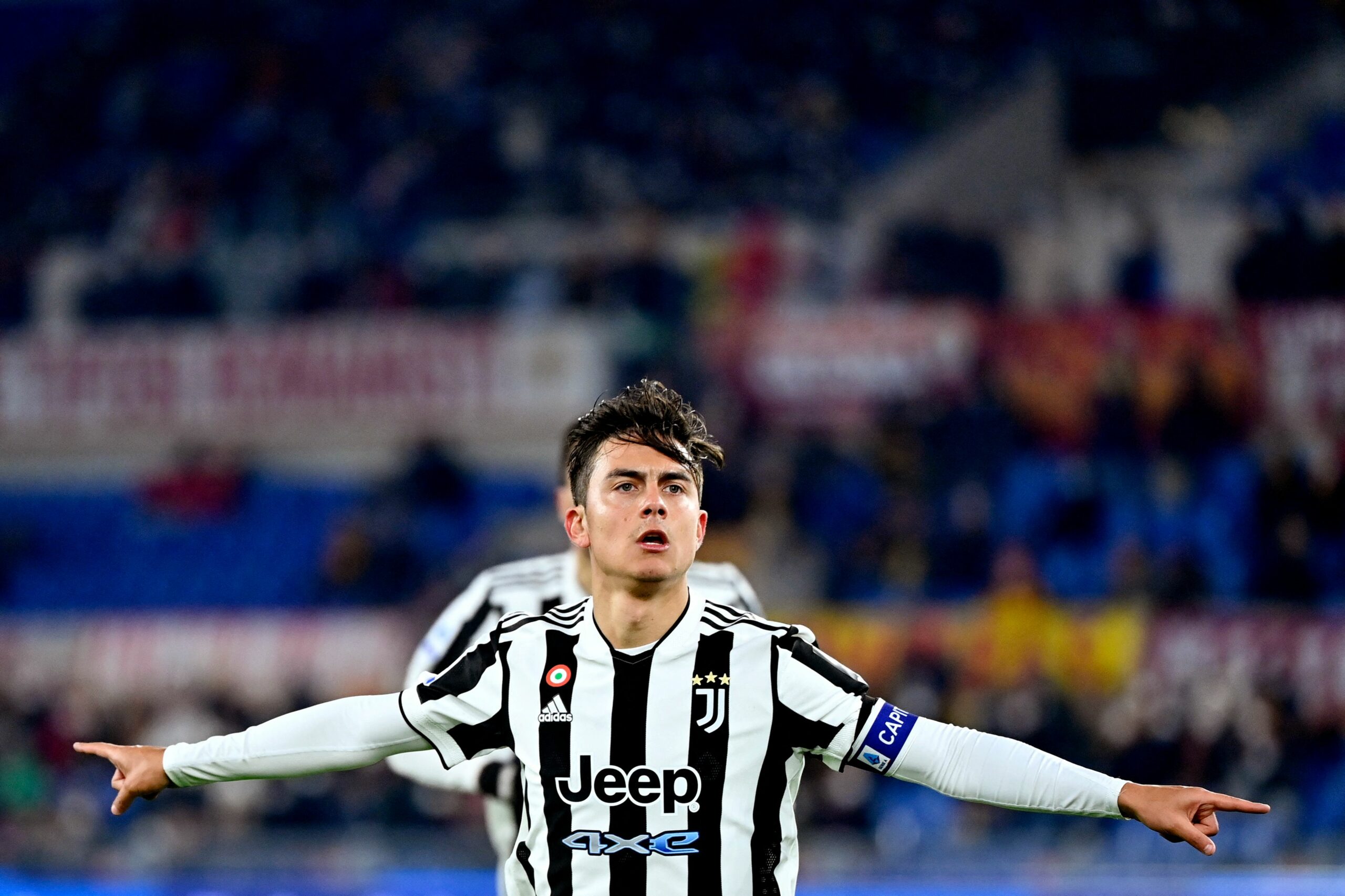 Roma have made a formal offer to former Juventus star Paulo Dybala, according to Sky Italia’s Gianluca di Marzio.

The 28-year-old is currently without a club after his contract at the Old Lady expired at the end of last month.

He was linked with a move to several Italian clubs, including Inter Milan and Napoli.

The Nerazzurri looked very close to securing his signature with the player also said to be keen on a move to the San Siro.

However, after they re-signed Romelu Lukaku from Chelsea, Dybala’s move to Inter has been doubtful.

That has opened the door for Roma who are also very keen to seal a deal for the experienced forward. In fact, it is said that Jose Mourinho has made the 28-year-old his top transfer target this summer.

Roma will pull off a coup

Jose Mourinho is known as a serial winner, with the 59-year-old lifting some of the biggest trophies in world football.

He also maintained his winning reputation in the Italian capital when he led Roma to the Europa Conference League title last season.

The Portuguese boss looks even more ambitious this year as he has already signed Nemanja Matic, Mile Svilar and Zeki Celik. And now he is looking to secure a deal for Paulo Dybala who is regarded as one of the best players in Europe.

Mourinho’s Roma will pull off a coup if they manage to sign the 28-year-old.

The Argentine is known for his excellent technical ability while he has also been praised for his creativity, dribbling and balance.

Dybala also boasts plenty of experience playing at the top level of football. He spent seven years at Juventus where he won five Serie A titles and was also declared the league’s most valuable player once.