Liverpool defender Ben Davies on his way to join Rangers 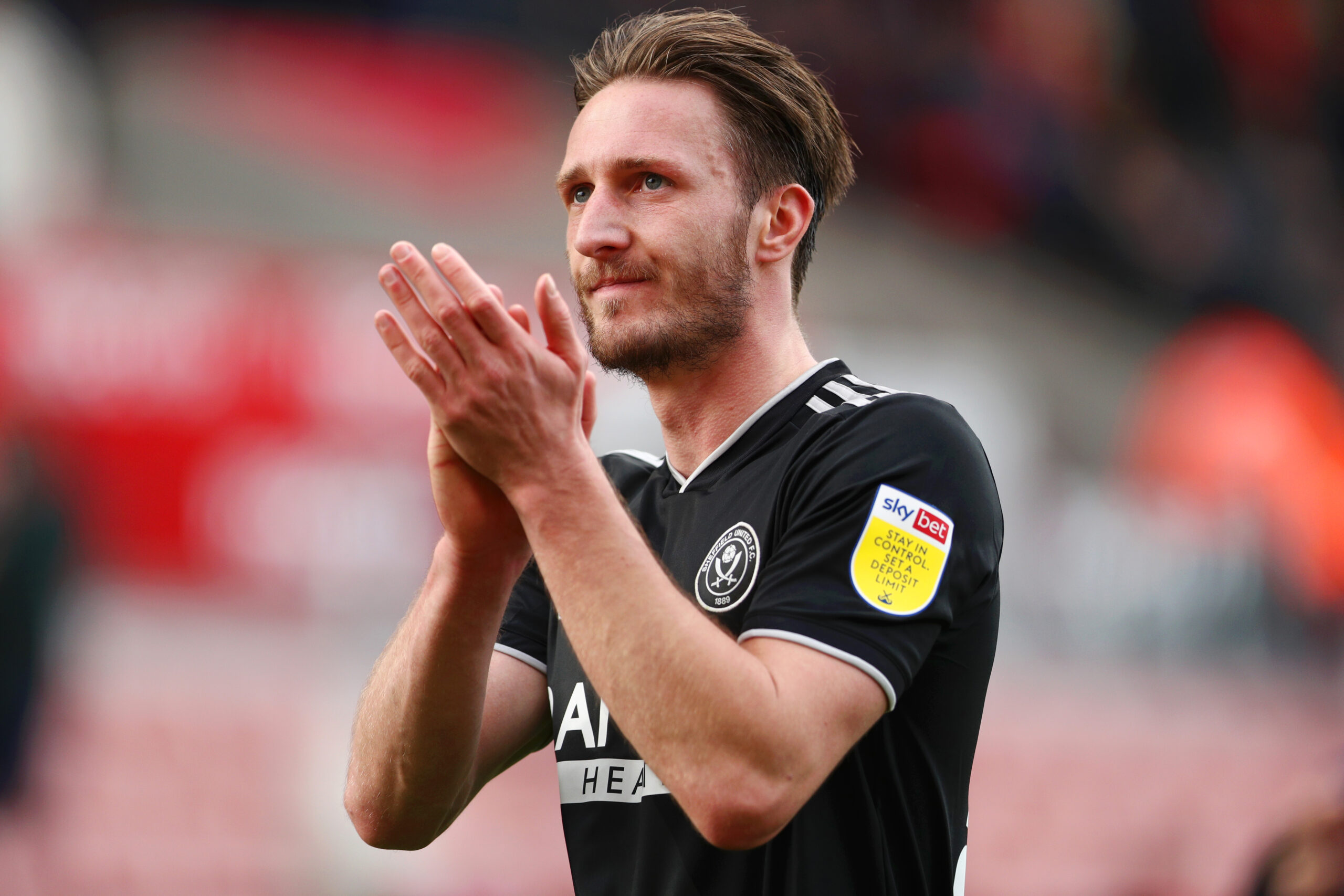 Liverpool have agreed to the sale of Ben Davies to Scottish giants Rangers in a deal worth £4 million, reports Fabrizio Romano.

Davies joined the Reds as an emergency signing at the start of the last year; however, he has failed to make a single appearance with the first team and also spent the last season on loan at Sheffield United.

With Jurgen Klopp approving the departure of the English defender, the Mersey siders will receive £3m plus £1m in add-ons from the Gers.

The Scottish giants have identified Davies as a replacement for Calvin Bassey, who is reportedly on his way to Ajax in a deal worth £20m.

The Gers are enjoying a productive transfer window, having snapped up the likes of John Sattour, Rabbi Matondo, Tom Lawrence, Antonio Colak and most recently Malik Tillman on loan from Bayern Munich.

As far as the Reds are concerned, they have signed Darwin Nunez in a club-record deal in addition to the transfers of Fabio Carvalho and Calvin Ramsay.

Having also extended the contracts of Mohamed Salah and Joe Gomez, the Merseysiders are now working on trimming their squad.

Sadio Mane sealed his move to Bayern Munich in a deal worth €40m, while Liverpool have also reportedly generated €18m from the transfer of Takumi Minamino to Ligue 1 giants AS Monaco.

Furthermore, Neco Williams has recently completed a move to the newly-promoted Premier League side Nottingham Forest for around £16m.

Borussia Dortmund midfielder Jude Bellingham has been linked with a move to Anfield this summer, but Klopp has ruled out the possibility due to his hefty price tag and further insisted he is happy with the current squad.