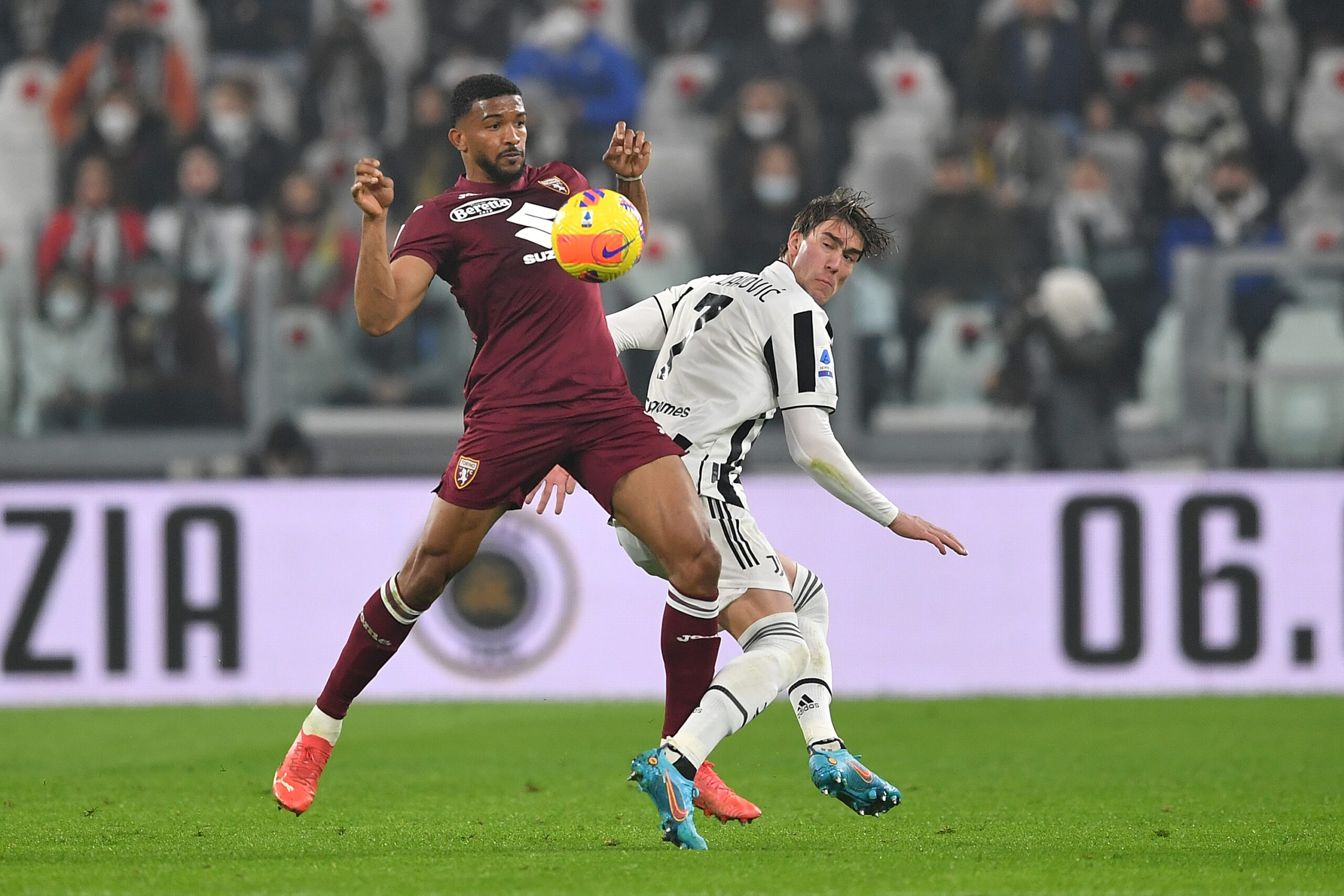 Juventus are reportedly planning to make a late move for Torino defender Gleison Bremer, who turns out to be a top target for Inter Milan.

Inter are said to have agreed personal terms long ago, but they have struggled to finalise a fee with the Turin outfit.

Gianluca Di Marzio reports that Inter are set for a final round of talks with Torino today, and if they fail in their pursuit, Juventus are ready to pounce on Bremer.

While Inter have tabled an offer worth €30 million plus add-ons, the Bianconeri are planning to outmatch it by offering fellow Turin outfit around €40m.

Juve are in the market for a top-class centre-back, with Matthijs de Ligt on the verge of an exit this summer.

Bundesliga giants Bayern Munich have reportedly reached an agreement worth around €80m with the Old Lady for De Ligt, who is currently in Bavaria’s capital to complete his transfer.

The Old Lady are looking to invest a significant part of the generated funds in another centre-back, with Villarreal’s Pau Torres also on the wishlist.

The Spaniard has been identified as an alternative should Juve miss out on Bremer, who was awarded the MVP defender in Serie A last season.

Nicolo Zaniolo of AS Roma turns out to be a top target, whilst Allegri is pushing for a permanent deal for Alvaro Morata, who has returned to Atletico Madrid after his two-year loan spell at Allianz Stadium ended last month.

It looks as though Inter and Juve are set to go toe to toe for Bremer’s signature, with the former also keen on defensive reinforcements because of Milan Skriniar’s links to Paris Saint-Germain.