Goal Records & Milestones to Watch in 2022/23 Across Europe 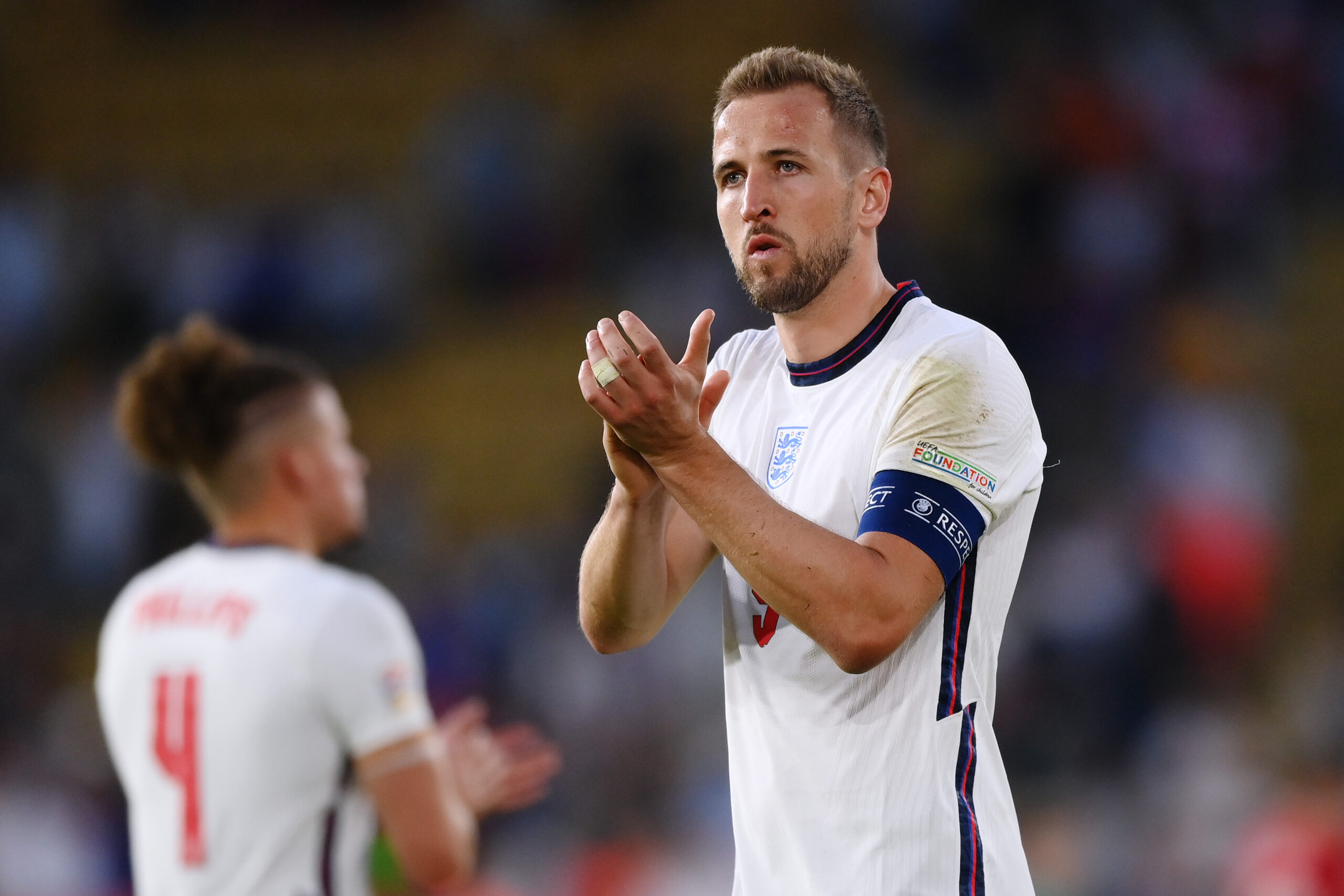 The new season is under a month away, and we’re hoping that it will be an exciting one. All of the world’s best competitions are back in action, and there’s the small matter of the World Cup this winter.

We’ll all be watching to see who can get their hands on some silverware – this will be the main event. However, it’s not all about the trophies. There are plenty of individual accolades that could be reached over the next year.

Here are some goal-related records and milestones that could be hit next season.