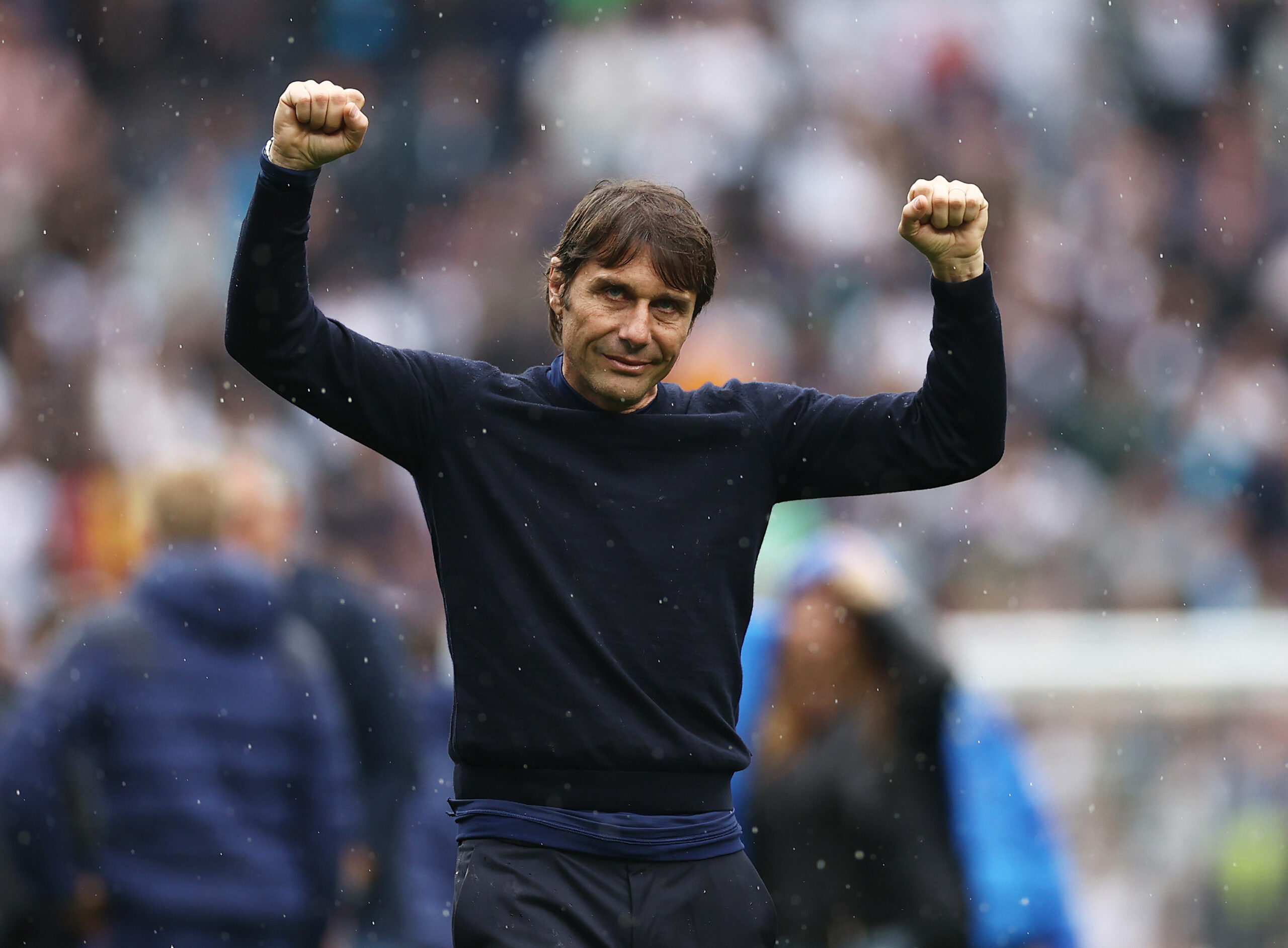 Tottenham Hotspur head coach Antonio Conte spoke to the press after the club wrapped up its weeklong trip to South Korea with a 1-1 draw with Sevilla.

“Now we have started, we have just started only two weeks and this week in Korea I’m very happy,” he said. “I’m very happy because we worked a lot but at the same time we enjoyed to stay here. We played two friendly games. Maybe the first game was friendly, today I think it was a real, a real game.”

Conte also updated journalists on the team fitness following the two-match tour, a possible move to wing-back for Lucas Moura and whether he would sign a player who had not received the COVID-19 vaccine.

“Honestly, when I go to sign a player, we don’t ask about vaccination,” Conte added. “But I think that we are going to solve this situation because with three vaccinations, if you have COVID it’s very light, you know, very light without symptoms. But to answer your question, honestly, we don’t ask. For these players, we didn’t ask if they were vaccinated.”

Yves Bissouma and Fraser Forster will remain in isolation in South Korea and not fly back with the team on Sunday after testing positive for COVID after arriving.

They are expected to return to London later in the week.

Tottenham’s next pre-season fixture is against Rangers in Glasgow on July 23, before they wrap up their pre-season with a game against Roma hosted in Israel on July 30.