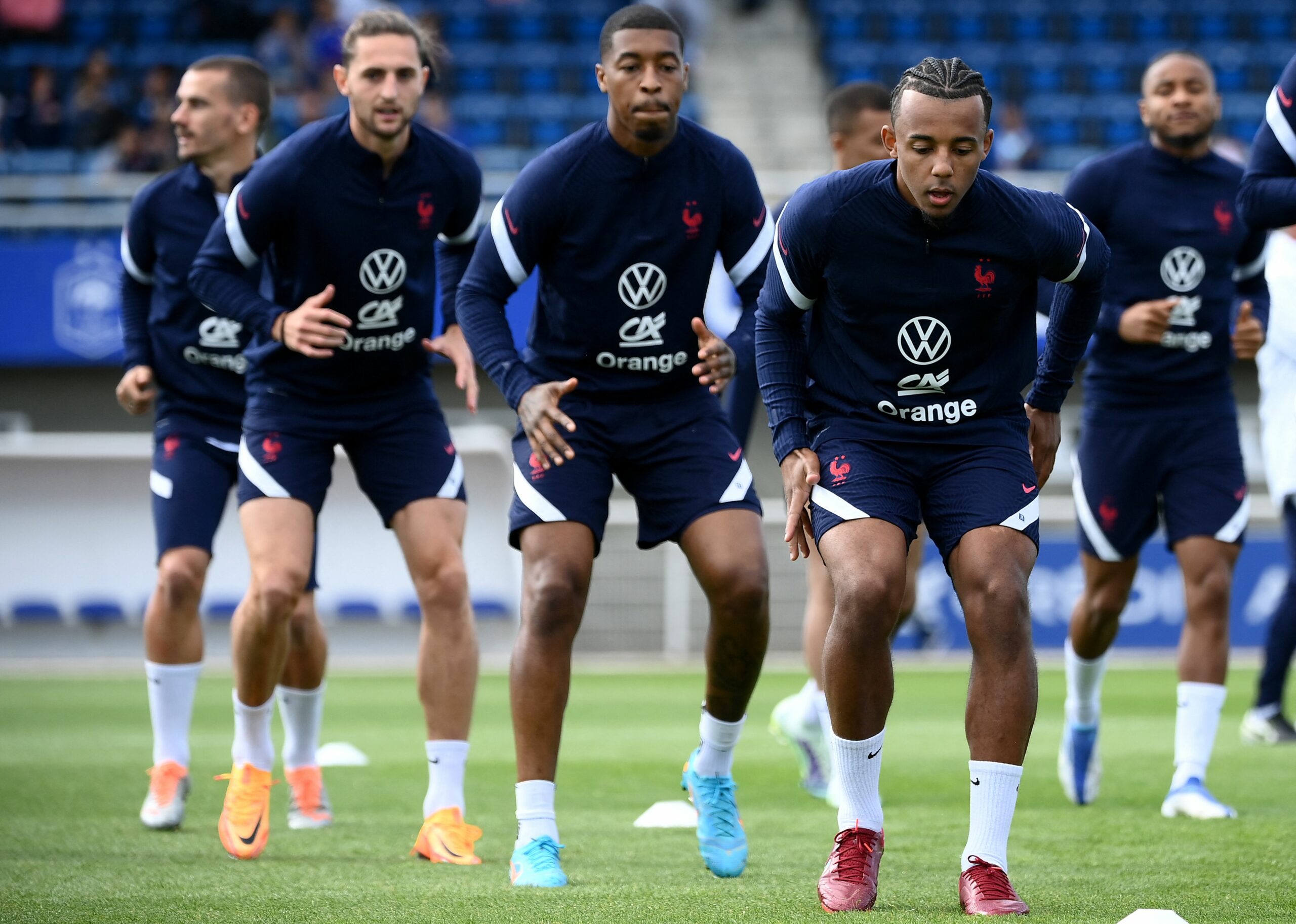 The Blues have been left light at centre-back this summer, following the departures of Antonio Rudiger and Andreas Christensen on free transfers. Ethan Ampadu and Levi Colwill have returned from their loan spells, but neither are proven at the top level.

They have already managed to plug one of the gaps left by their departing players, bringing in Kalidou Koulibaly from Napoli for an estimated £33 million. Despite this, they will still be eager to bring in new recruits at the heart of defence.

French duo Jules Kounde and Presnel Kimpembe have both been linked with moves to Stamford Bridge. According to the Evening Standard, Chelsea are eager to complete these deals soon.

Kimpembe has spent his entire career at Paris Saint-Germain, coming through the youth ranks before making his senior debut in 2014. Since then, he has made over 200 appearances for Les Parisiens, helping them to 13 major domestic trophies. In addition, he was a starter in their Champions League final defeat to Bayern Munich in 2020.

His performances have earned him 38 caps for the France national team. He made one appearance during their World Cup triumph in 2018, and started in their UEFA Nations League final victory over Spain in 2021.

With Sergio Ramos expected to return to full fitness this term, Kimpembe could find his playing time limited. Along with Ramos, the defender has to compete with Marquinhos, Thilo Kehrer, and Abdou Diallo for minutes. It is believed that PSG have set his price at around £42m.

As for Kounde, he has been heavily in demand lately. In his three seasons at Sevilla, he has achieved a lot, winning the Europa League in 2020 while being included in the tournament’s Squad of the Season.

The 23-year-old has also made the step up to the international stage, earning 11 caps for France. He featured once at Euro 2020, and started alongside Kimpembe in October’s Nations League final.

At the time of writing, Chelsea appear to be losing the race for the Sevilla man. Recent reports suggest that he has agreed personal terms with Barcelona, who are looking for a long-term replacement for Gerard Pique.

The south-west Londoners have seen other pursuits of centre-backs fail this summer. They were interested in bringing Nathan Ake back to the club, but it was recently confirmed that he would stay at Manchester City. Meanwhile, Matthijs de Ligt was linked, but he is set to join Bayern Munich instead.