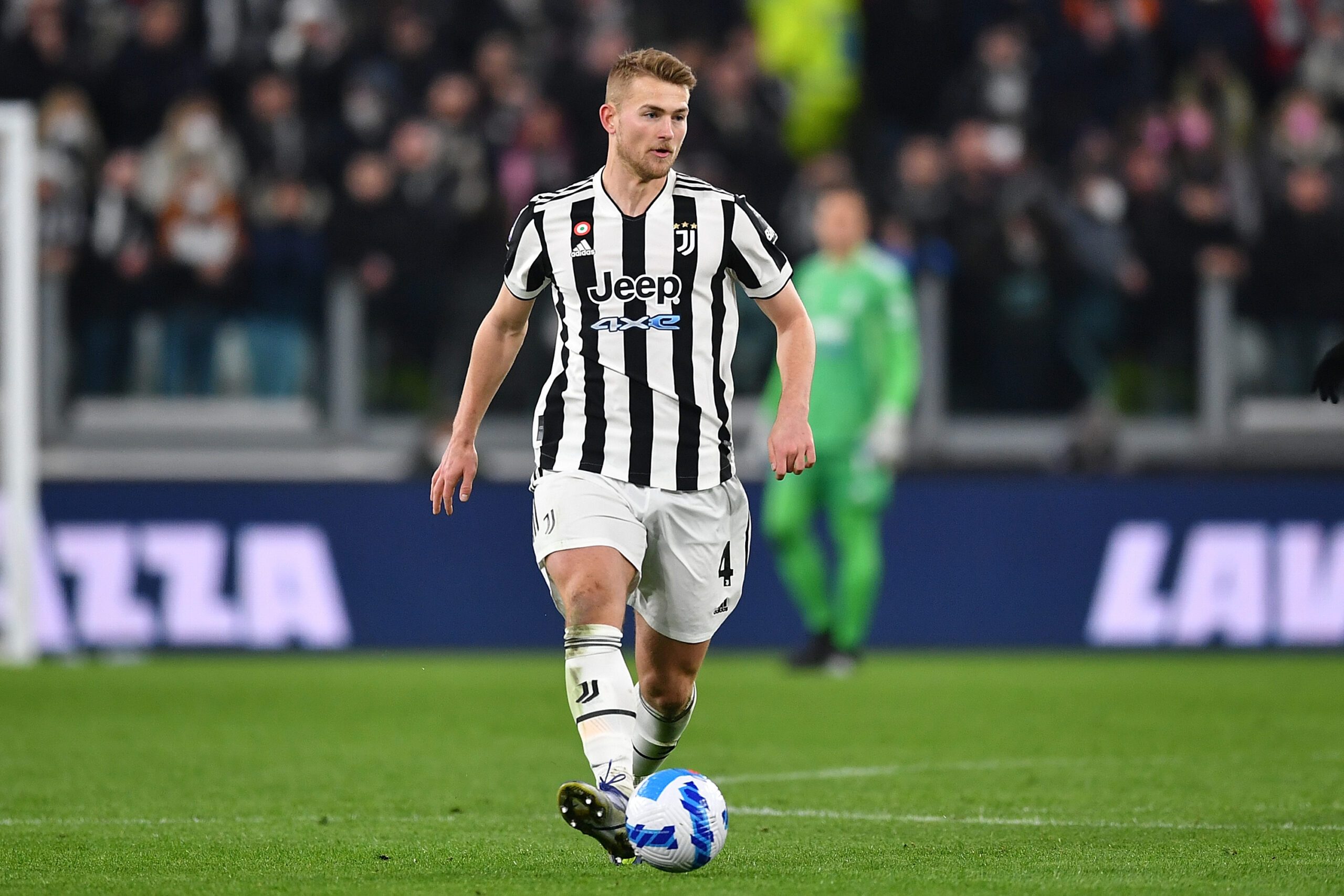 Bayern Munich are on the verge of signing Matthijs de Ligt after striking a deal worth around €80m with Juventus.

Italian journalist Fabrizio Romano reports that the Old Lady have accepted Bayern’s final offer of €80 million for the transfer of the Dutch defender.

The Bavarians accelerated the negotiations over the past few days after overtaking Chelsea in the race for the former Ajax star.

After active rounds of talks on Sunday, Bayern managed to reach an agreement for the signing of De Ligt, who will pen a five-year deal until 2027.

Romano also adds that the paperwork will be signed today, while De Ligt will also travel to Munich for medical and later complete his transfer.

De Ligt made his feelings clear to Juve about an exit this summer following an underwhelming spell in Italy.

Sealing a move to Allianz Stadium in 2019 in a deal worth €75m, the 22-year-old has failed to replicate the incredible form he enjoyed at Ajax, though his struggles can be attributed to the Old Lady’s decline in recent years.

Bayern have also used the funds from Robert Lewandowski’s transfer to Barcelona for the signing of De Ligt.

It was reported earlier that Bayern wouldn’t pursue any new centre-backs despite losing Niklas Sule to fellow rivals Borussia Dortmund on a free transfer.

However, the Bavarians have raised everyone’s eyebrows by splurging a similar amount of money for De Ligt as they did with Lucas Hernandez in 2019.

The Netherlands international will be the second marquee signing of the Bavarians after Sadio Mane and fourth overall this summer, after the arrivals of Ryan Gravenberch and Noussair Mazraoui.