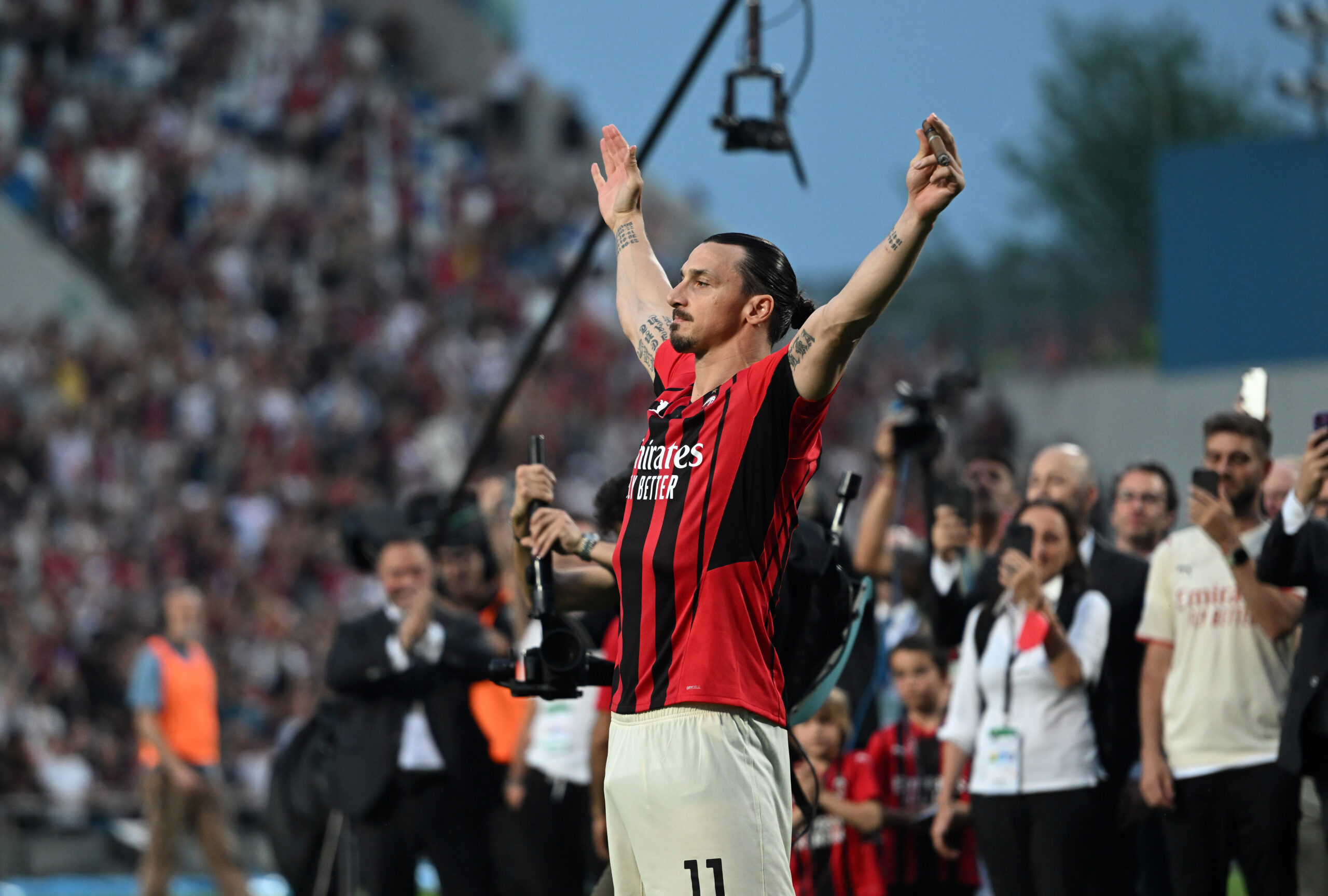 AC Milan have confirmed that Zlatan Ibrahimovic has signed a one-year extension until 2023.

With his previous deal expiring this summer, there were doubts about his future after he underwent knee surgery at the end of the 2021/22 campaign, which will possibly keep him out of action until next January.

However, the Swede has decided to continue his journey with Rossoneri as he is confident he has plenty to offer to the club.

It is already turning out to be an impressive second spell for Ibrahimovic, who has been pivotal for Rossoneri’s resurgence over the last few seasons.

Returning to San Siro in 2020, the 40-year-old has continued to defy his age by amassing a total of 36 goals and 11 assists.

In addition, he was instrumental in Stefano Pioli’s side finishing runners-up in the 2020/21 campaign and clinching the Serie A title the following season.

With Rossoneri looking to defend the title and make an impact in the Champions League, the former Manchester United star’s presence will be crucial next season, although he is only expected to be available in the second half.

Milan have already signed Divock Origi from Liverpool on a free transfer, and he is likely to be rotated with Olivier Giroud in the No 9 position.

Stefano Pioli’s men began their pre-season with a 2-1 win over Koln, with Giroud bagging a brace.