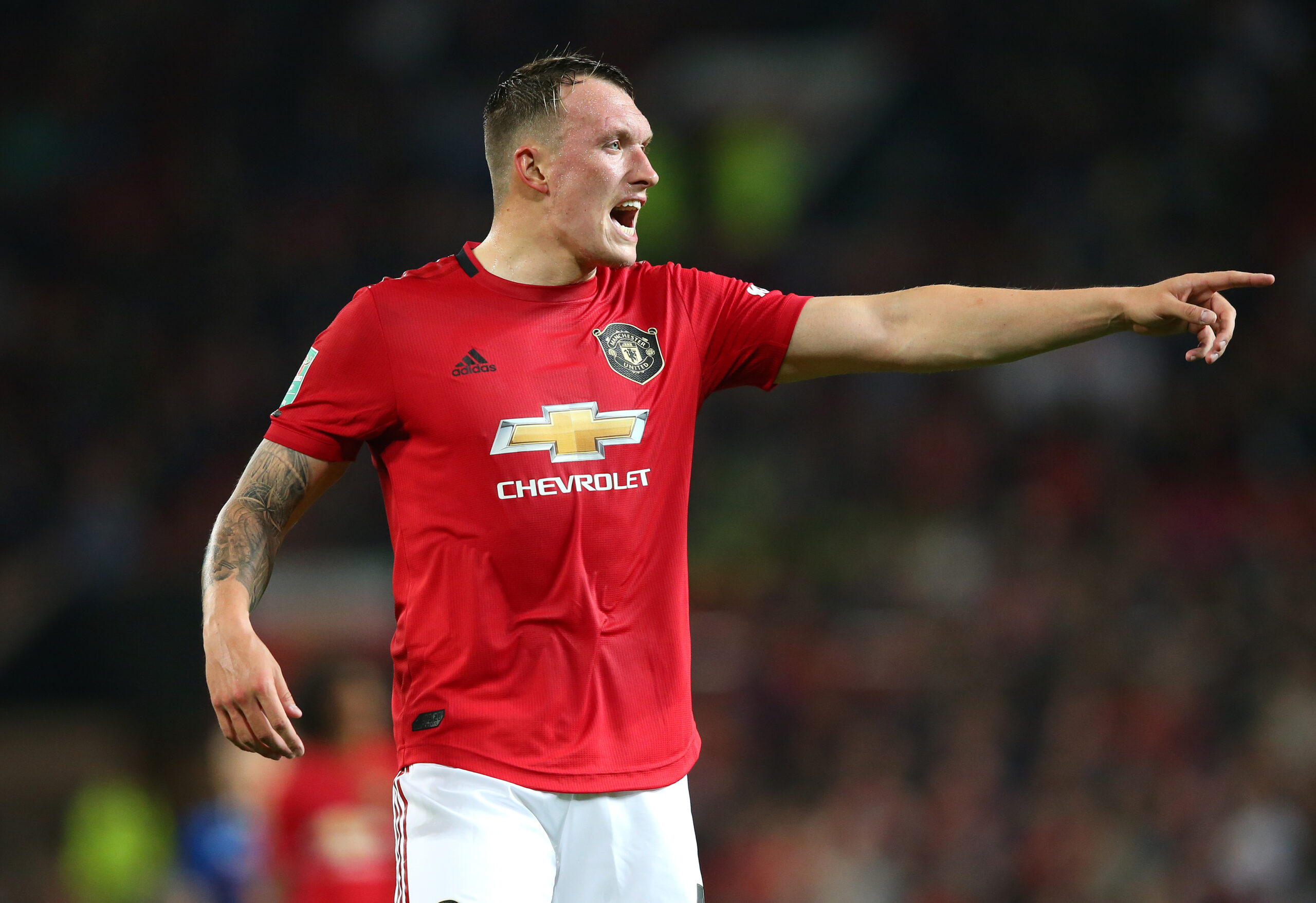 The 36-year-old was appointed as the new manager at DC United earlier this week but he is already plotting moves for new recruits at the MLS side.

According to The Sun, Rooney is eyeing a reunion with Phil Jones who played with the former England international at Old Trafford for six years.

The English boss also wanted to bring the defender to Derby County on loan last season. However, he failed to land his target due to the Rams’ financial chaos.

Phil Jones, who joined the Red Devils in 2011 for £16.5 million, has been enduring a difficult time in Manchester since penning a four-year extension in February 2019 when Ole Gunnar Solskjaer was at the helm of affairs.

He has been struggling with a long-term knee problem but has also struggled to feature in the team even when fit. Last season, he made only two starts in the Premier League and mostly remained on the bench.

The Red Devils’ first-choice centre-backs last campaign were Harry Maguire and Raphael Varane while Victor Lindelof served as a deputy.

The 30-year-old is currently on a lucrative £120,000-a-week wages at Old Trafford (as per Daily Star). However, he may need to take a pay cut if he wants a move to DC United.

It makes sense that he should head to the MLS if he wants to play regular football. But he may also need to make some financial sacrifices.