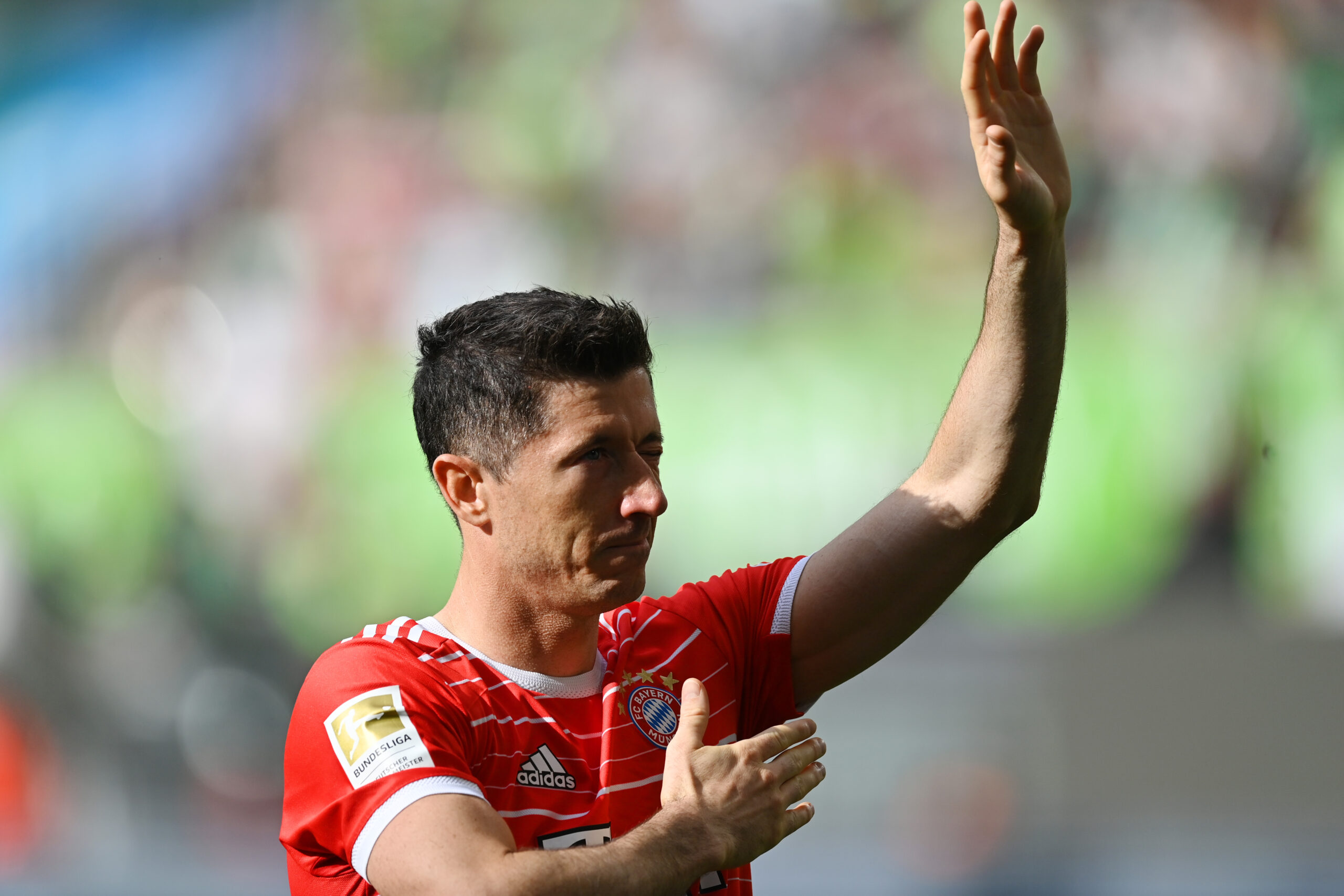 The three-way transfer saga involving Robert Lewandowski, Bayern Munich and Barcelona has finally come to an end after both clubs reached an agreement over a £42.5 million deal for the Polish striker.

With one year left on his current deal, the German heavyweights have opted to cash in on the 33-year-old, who has had his heart set on a move to the Camp Nou all summer.

The former Borussia Dortmund man will now put pen to paper on a three-year contract plus an option of a fourth with the La Liga side, bringing an end to his illustrious eight-year stint at the Allianz Arena.

Lewandowski, who is expected to undergo his medicals in Miami, where Barcelona will begin their pre-season tour, thanked the Bayern staff and team-mates for their memorable and trophy-laden spell together.

“I will come back and say a proper goodbye to all the employees. I didn’t have much time to prepare for it,’ the 33-year-old said via Sky Sports Germany.

“These eight years were special and you don’t forget that. I had a great time in Munich. I will fly soon, but after the training camp I will come back and say goodbye properly and organise a few more things.

“I said goodbye to the guys on the pitch today. I wasn’t worried about an injury in training. Something can happen to me at home. Wanted to keep fit and trained with the boys again.”

Lewandowski has been a central figure in the attack for Bayern Munich since arriving from domestic rivals Borussia Dortmund on the Bosman rule in 2014.

The Polish international scored an impressive 343 goals and provided 57 assists in 373 appearances for the Bavarians, leading them to eight league titles and the Champions League crown in 2020.

The seven-time Bundesliga top scorer marks Barcelona’s latest foray into the transfer market as Xavi continues to bolster his squad for the upcoming campaign.

The likes of Andreas Christensen, Franck Kessie and former Leeds United man Raphinha have already come through the doors, while Sevilla defender Jules Kounde is reportedly a potential transfer target.