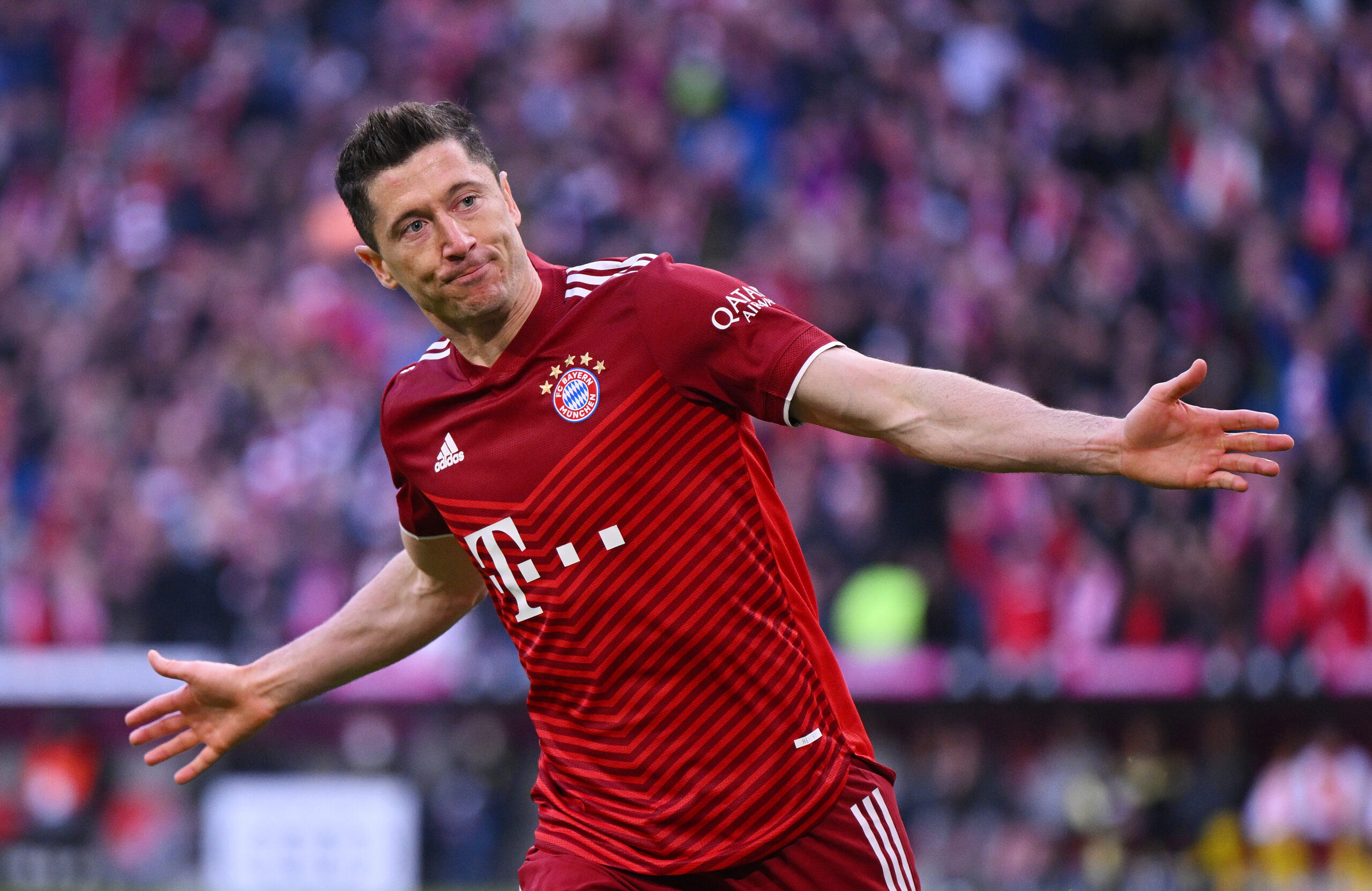 Barcelona are set to end their long-running pursuit of Robert Lewandowski after finally reaching an agreement with Bayern Munich.

Italian journalist Fabrizio Romano reports that the Catalan giants have reached an agreement worth €50 million plus add-ons with the Bavarians for the signing of the Polish striker.

Despite agreeing personal terms months ago, Barca previously had multiple offers turned down by the Bavarians, who often insisted that Lewandowski was not for sale.

Nonetheless, the Polish striker proclaimed his wish to leave the German champions on many occasions in favour of a move to his dream destination Camp Nou.

Chelsea and Paris Saint-Germain also explored the chance to sign the 33-year-old, but they were sent a clear message that his heart was set on joining the Blaugrana.

Lewandowski’s agent Pini Zahavi has played a key role in facilitating the deal, while Blaugrana manager Xavi has also contacted the Pole frequently to persuade him to Camp Nou.

The former Borussia Dortmund star will pen a new three-year deal with the Catalan giants, and the announcement will be made official this weekend.

Not long after announcing Raphinha’s arrival from Leeds United, Barca are now closing in on Lewandowski in another highly anticipated transfer of the summer.

Similar to Lewandowski, Raphinha always wanted Blaugrana as his priority, which saw the Brazilian reject an offer from Premier League giants Chelsea.

There were doubts on whether Barca would sign any high-profile players due to their financial crisis; however, they have now proved otherwise by completing two blockbuster deals.

Next up, Barca are focused on freeing up space for newcomers Raphinha and Lewandowski by offloading their fringe players. They have already done a few, and the next to be on the chopping block are Memphis Depay and Martin Braithwaite.

Both are not in the plans of Xavi, with Depay rumoured to be offered as a makeweight in the deal for Sevilla defender Jules Kounde, and Braithwaite has been linked with a move to Ajax.

The Danish striker has been identified as a replacement for Sebastien Haller – who has joined Borussia Dortmund – by Alfred Schreuder.