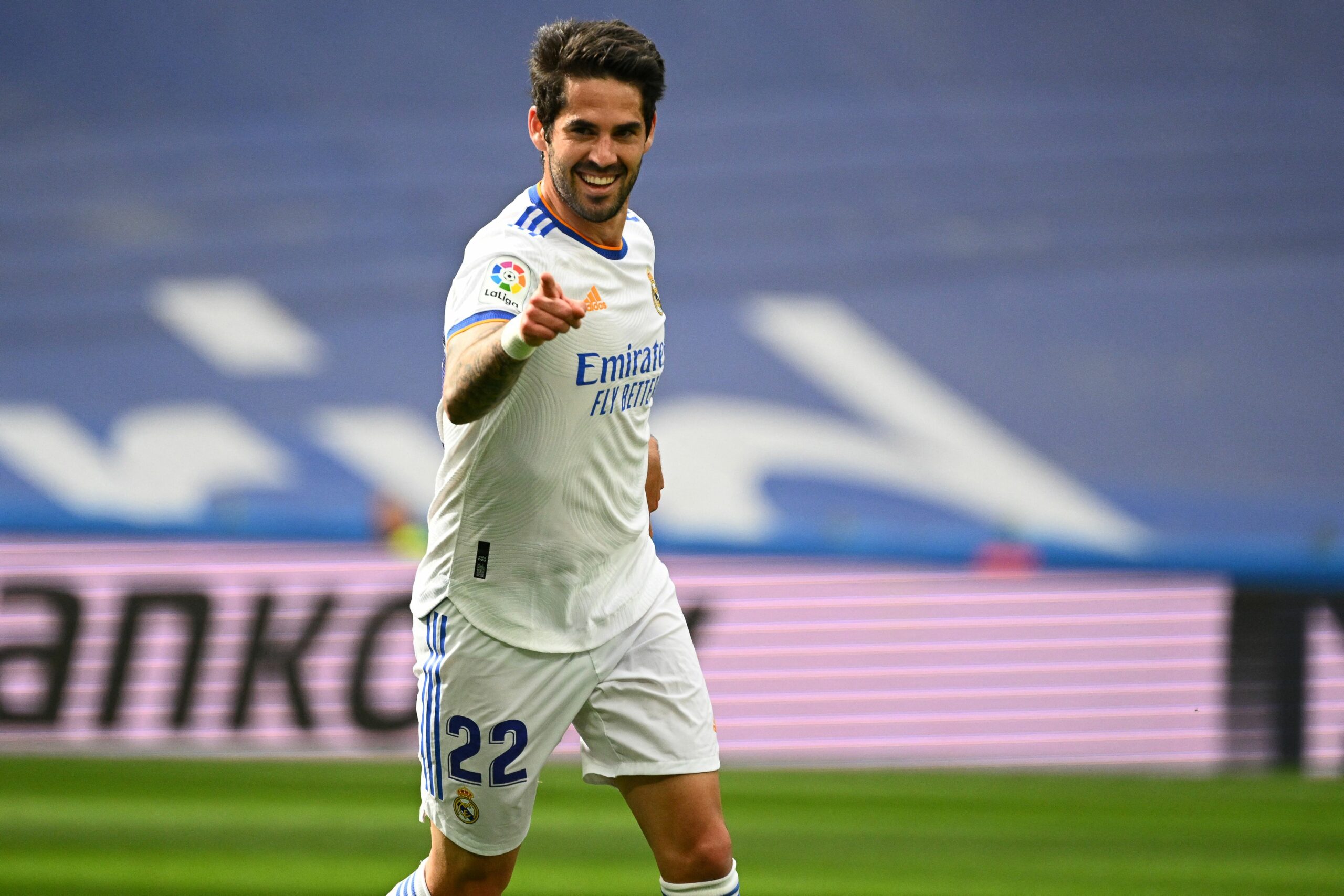 Spanish playmaker Isco is on the verge of sealing a free transfer to Sevilla after both parties have nearly reached an agreement, reports Sergio Santos of Relevo.

Isco has been one of the sought-after free agents in Europe after parting ways with Real Madrid, who decided not to extend his contract.

Real Betis, Roma and Newcastle United have been showing interest in the Spaniard, but the Andalusian outfit have now apparently won the race.

Sergio Santos also adds that Sevilla are looking finalise the deal for the former Malaga star after the pre-season tour.

Isco has had a fluctuating career at Santiago Bernabeu, going from a world-class playmaker during his initial years to an outcast over the last few seasons.

The 30-year-old would be desperate to leave the troubled spell with Los Blancos behind and start with a clean slate at Sevilla.

Isco has a great chance to revive his career as he will be joining hands again with former Madrid manager Julen Lopetegui, with whom he shares a great relationship after previously working together at the Spanish youth and senior team.

Perhaps, Isco had high hopes of reaching new heights when Lopetegui was appointed as the manager of Los Merengues in 2018.

However, the Spanish gaffer’s spell at Bernabeu never took off, as he was soon sacked after a string of underwhelming results.

The pair have mutual admiration for each other, and hence their partnership will be one to watch out for in the upcoming season.

Sevilla have made only one signing this summer – Marcao on a free transfer from Galatasaray. However, they have sold a handful of players, including the likes of Luuk de Jong, Diego Carlos, Oliver Torres, Ludwig Augustinsson and Oscar Rodriguez.