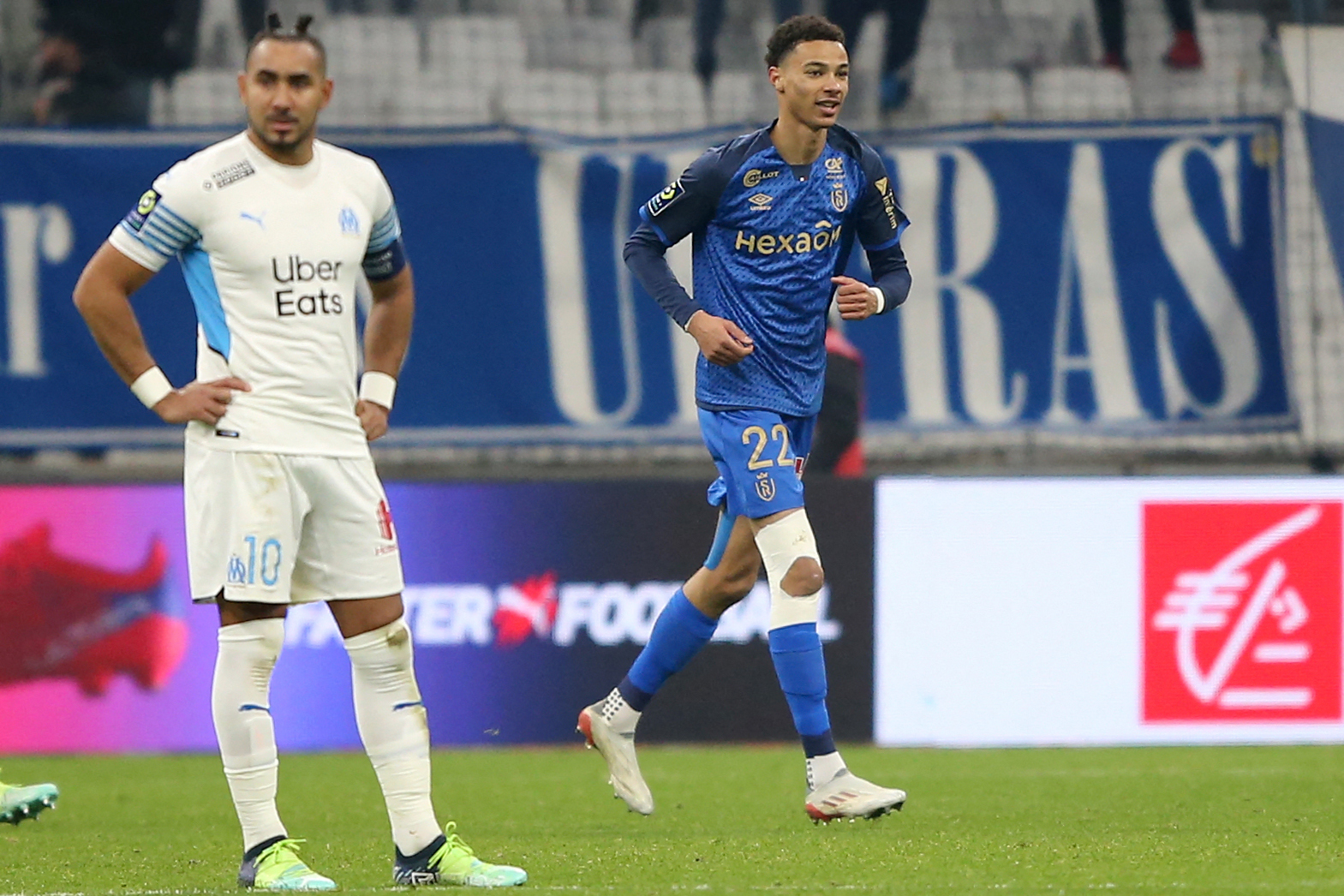 Les Parisiens have already scheduled the medical for the French prodigy, who will not be loaned next season.

New sporting director Luis Campos has engineered the deal after identifying Ekitike as a top target for PSG’s summer overhaul.

The French youngster, at one stage, appeared to be on his way to Newcastle United, who had agreed a deal with Reims. However, the transfer failed to see the light due to a problem regarding the agent fee.

Ekitike is coming off an impressive breakout campaign in Ligue 1, where he netted ten goals and three assists.

The 20-year-old is expected to be PSG’s second signing this summer following the arrival of Vitinha from FC Porto.

The two new signings indicate that Les Parisiens are heading towards a new era under Campos and new manager Christophe Galtier.

The Ligue 1 giants are no longer interested in big-money signings and instead want to build the squad around young talents who can lay a perfect foundation for a successful future.

PSG’s next target turns out to be Renato Sanches, with whom Galtier and Campos have previously worked at Lille.

Having appeared to join AC Milan initially, Sanches has now changed his desire and wants to move to the French capital club.