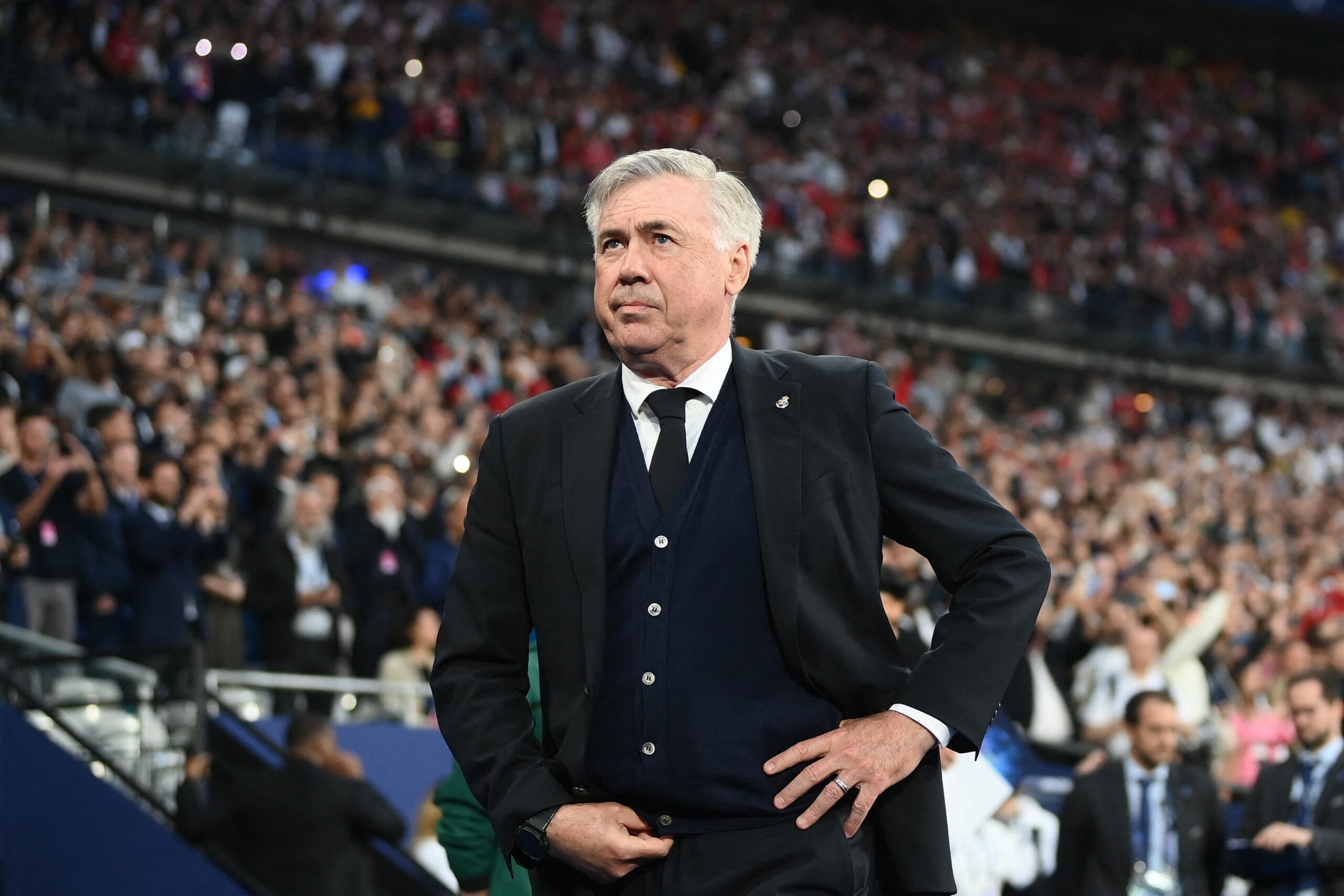 Real Madrid manager Carlo Ancelotti has ruled out the possibility of his side making any more signings this summer.

Los Blancos are currently on top of the world, having had one of their most successful seasons in recent years. They won the La Liga title by a landslide 13 points, and then followed this up by defeating Liverpool in the final of the Champions League.

This summer, they have added even more talent to their already-stacked squad. They fought off competition from all over Europe for Monaco midfielder Aurelien Tchouameni, and managed to pick up Germany international Antonio Rudiger on a free transfer upon the expiry of his contract at Chelsea.

However, it appears as if their business is over, as manager Carlo Ancelotti has played down talk of any new arrivals at the Bernabeu. As quoted by Eurosport, the Italian said: “I can tell you we won’t sign anyone. We’re fine as it is.”

This comes after plenty of speculation around potential incomings at Real Madrid. Bayern Munich winger Leroy Sane had reportedly been offered to the 14-time European champions, while free agent Paulo Dybala has also been linked.

Meanwhile, there has also been talk of a number of players leaving. Eden Hazard has been rumoured to be on the way out, and Marco Asensio’s future is also uncertain. However, at this moment in time, it seems likely that both will stay.

So far, four senior players have left the Bernabeu this summer. Luka Jovic and Gareth Bale departed on free transfers to Fiorentina and Los Angeles FC respectively, while Isco and Marcelo were released.

Some reports claim that Real Madrid have already begun thinking about next year’s transfer window. It is believed that moves for Bundesliga duo Jude Bellingham and Christopher Nkunku could be in the pipeline.