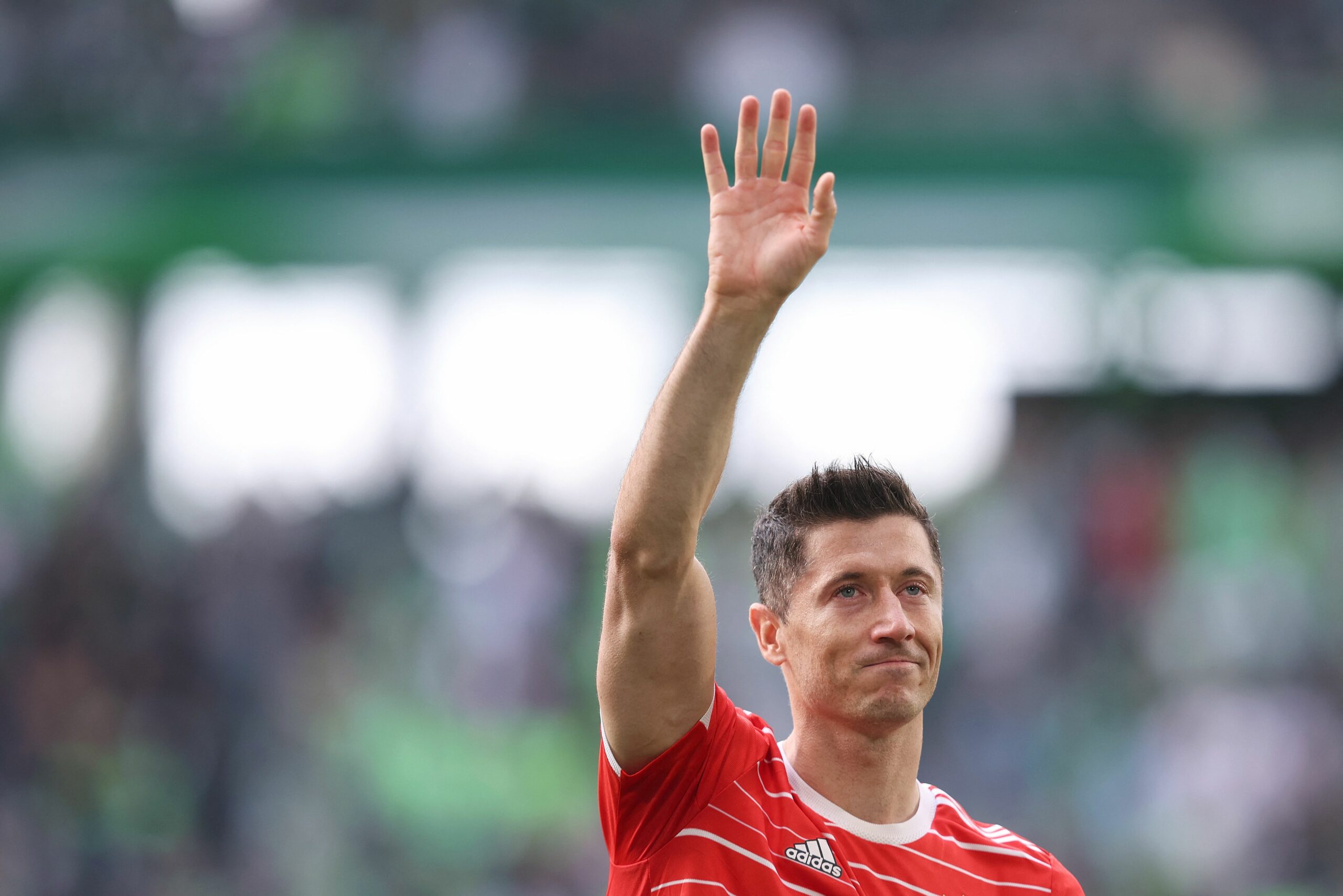 One of the biggest transfer sagas of the current window is nearing its completion as Robert Lewandowski is set to complete a move to Barcelona from Bayern Munich, per SkySports reporter Florian Plettenberg.

Plettenberg added that the deal could be completed this weekend before Bayern jet off to the United States for the start of their pre-season tour.

After spending eight seasons at the Allianz Arena, Lewandowski publicly stated his desire to leave amid what was a suspected fallout between him and the Bundesliga champions.

“I want to leave Bayern Munich, that’s for sure,” the ex-Borussia Dortmund man told Onet Sport back in June.

“I’ve always been at the club’s full disposal, but the best thing is to find a solution together.”

Chelsea and Paris Saint-Germain were both rumoured to be interested in a move for the Polish striker, who however had his heart set on a switch to Barcelona.

“Something inside me is dead; I want to go away to have more emotions in my life,” Lewandowski added.

“I have not considered any other offer than that of Barcelona.”

Barcelona have since tabled different bids for Lewandowski all to avail but the Catalans are now close to striking a deal with Bayern, according to The Telegraph.

Lewandowski is set to become the second arrival in attack for the La Liga giants following the recent capture of Brazilian winger Raphinha from Leeds United.

Having also managed to tie Ousmane Dembele down to a new two-year contract, the Blaugrana now boast a devastating front line as Xavi Hernandez’s men seek to regain dominance in Spanish football from Real Madrid.

Meanwhile, Jules Kounde could very well be the next major acquisition at the Camp Nou as the defender has reportedly agreed personal terms with Barcelona despite being a long-term transfer target for Premier League side Chelsea.