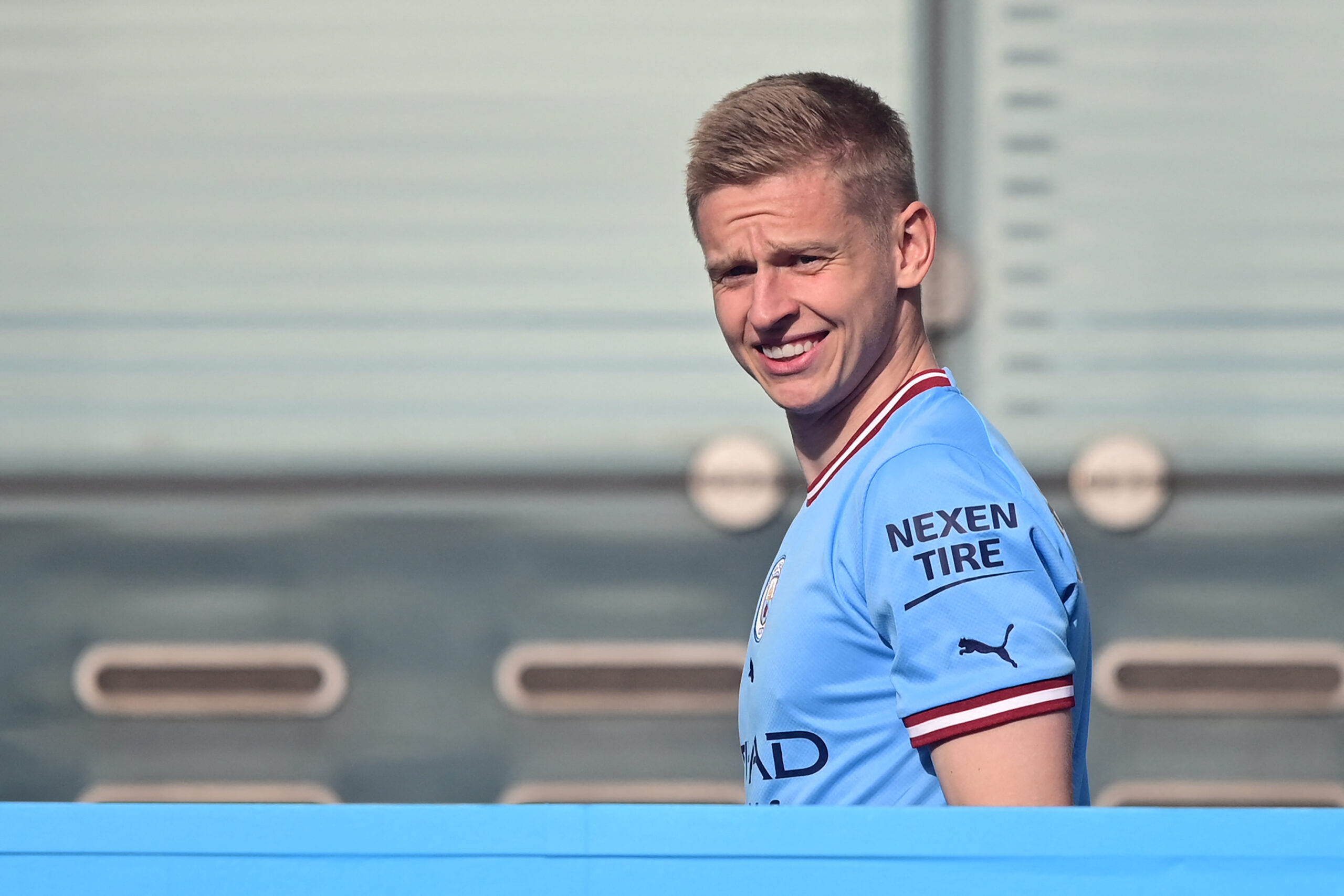 Arsenal are weighing up a surprise move for Manchester City’s Oleksandr Zinchenko, according to The Athletic’s David Ornstein.

The Ukrainian international has emerged as a potential transfer target for the Gunners, who are set to be beaten by Manchester United in the race to sign Ajax defender Lisandro Martinez.

Arsenal have been one of the more active clubs in the Premier League summer transfer window as Mikel Arteta continues to bolster his squad for a top-four chase this season.

According to recent reports, Arsenal could do yet another deal with the Premier League champions as they have their sights on Zinchenko.

The north Londoners have reportedly opened talks with Man City over a move for the Ukrainian international after falling short in their bid to sign Ajax defender Lisandro Martinez.

Known for his versatility, Zinchenko comfortably operates as a midfielder for the Ukrainian national team, despite being used as a full-back by Pep Guardiola.

He featured in 15 Premier League games last season, providing four assists as the Manchester outfit cruised to their fourth title in five years.

Zinchenko was also pivotal in Ukraine’s run to the playoffs final of the World Cup qualifiers, where they fell to a 1-0 loss at the hands of Wales in June.

City are reportedly open to the sale of the 25-year-old if their demands are met as they look to revamp their defensive options.

The English champions are reportedly eyeing a move for highly-rated RB Leipzig defender Josko Gvardiol, who is considered a suitable replacement ahead of Nathan Ake’s potential departure.

Zinchenko, who has two years on his current contract, was signed from Russian side FC Ufa in 2016 and has won four Premier League and four FA Cup titles during his impressive six-year stint at the Etihad Stadium.