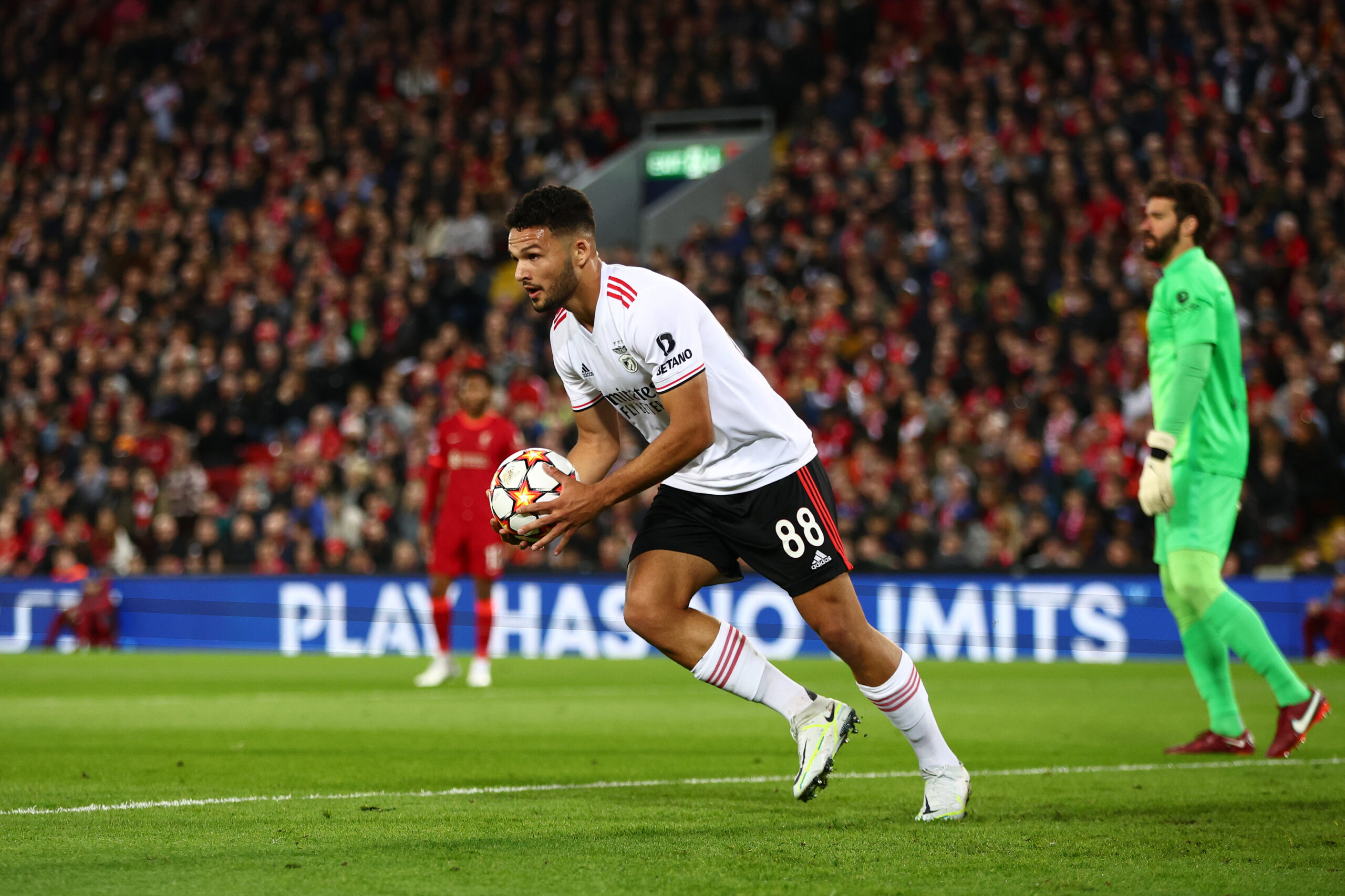 The search for a new striker has led PSG to a handful of names like Gianluca Scamacca and Hugo Ekitike, with Ramos being the latest.

Les Parisiens are losing ground in their pursuit of Scamacca as they are reportedly unwilling to pay Sassuolo an asking fee of €50m.

Ekitike has emerged as a top target after a move to Newcastle United fell through. The Magpies had struck an agreement with Reims over a summer move, but complications arose over agent fee, eventually leading the deal to collapse.

New sporting director Luis Campos highly rates the French prodigy, who he cites as a key player for the PSG’s long-term future.

As a part of a revolution at the French capital club, Les Parisiens have now set their sights on Benfica’s Ramos.

The 21-year-old has been touted as the next in line from Benfica’s talent factory following his breakout season last term.

He netted eight goals and four assists in all competitions, including the strike against Liverpool in the Champions League round of 16 – which was also his first-ever in the competition.

Ramos has also made a huge impact with the Portuguese U-21 side, netting 14 goals in 18 appearances.

Having completed the transfer of Vitinha from FC Porto, PSG are looking to raid the Portuguese top flight again for Ramos, who is also of interest to Premier League club Wolverhampton Wanderers.