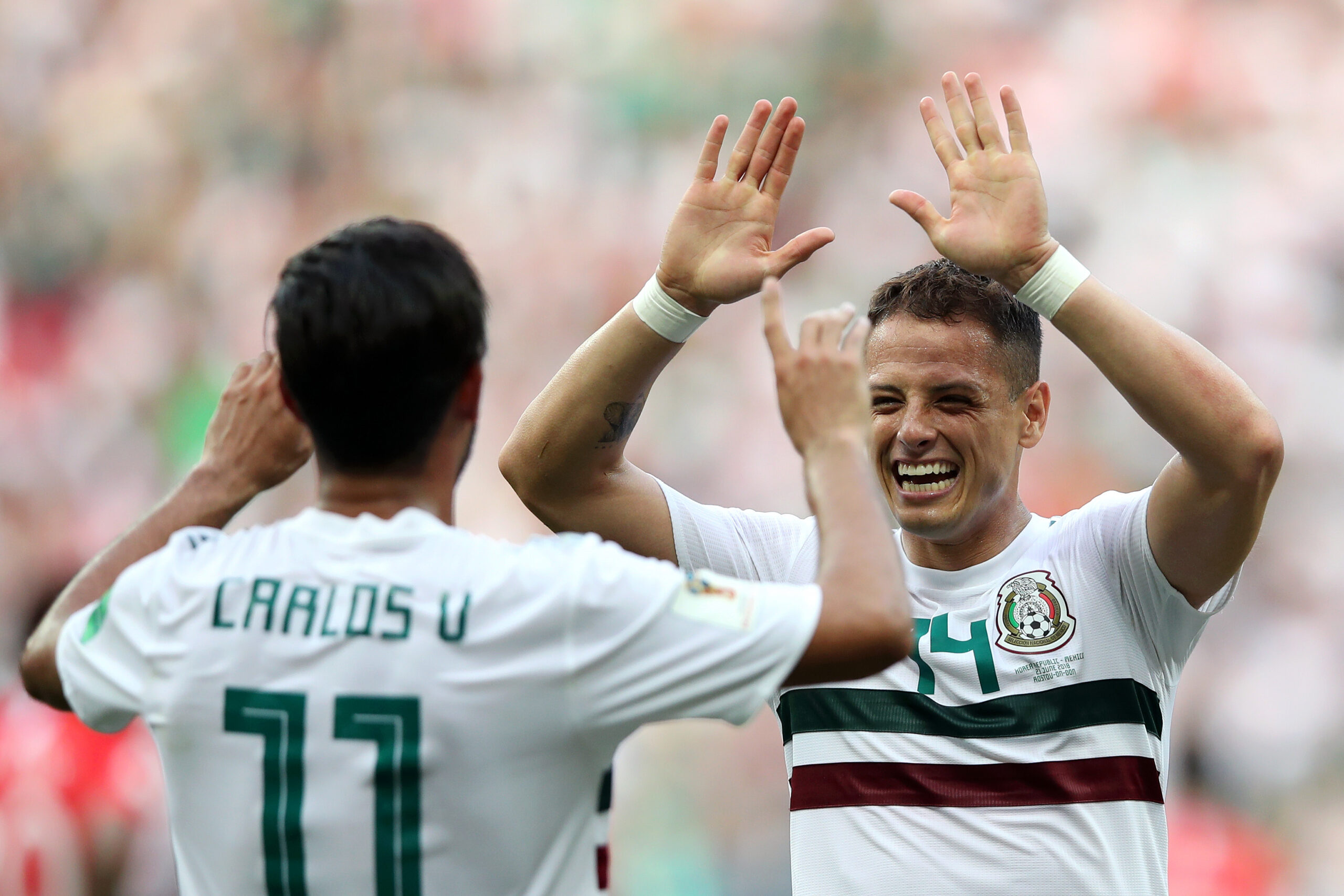 For the second successive season, the MLS All-Stars will lock horns with their Liga MX counterparts, with the highly-anticipated event set to take place at Allianz Filed in Minnesota on August 10.

Many of the league’s most influential figures, including top-scorer Valentin Castellanos and senior USMNT stars Jesus Ferreira and Walker Zimmerman, have found themselves on the 26-men MLS All-Stars squad.

Who has been called up?

Here, we will take a look at the MLS All-Stars potential starting XI.

With eight clean sheets under his belt, he is currently tied with the division’s best keeper Andre Blake.

Zimmerman has gone from strength to strength at a rock-solid Nashville backline this season, earning 17 caps to break into the All-Star line-up for the third season running.

As the only player ever to win MLS Defender of the Year awards in back-to-back seasons, it comes as no surprise the All-Star will heavily rely on his performances.

After spending most of the 2021 regular season out with an Achilles injury, Long has re-established himself as a permanent first-team fixture for club and country this term.

Coming back to the MLS All-Star Team for the first time since 2018, the 29-year-old is likely to team up with Zimmerman at the heart of the defence.

Callens has roared his way into the All-Star squad for the first time since swapping Numancia for New York City in 2017.

At 30, the robust defender is enjoying his best professional year in MLS, having tallied three goals, including two match-winners, in 18 MLS starts for Nick Cushing’s side.

After being named a coach’s selection in 2021, Araujo returns to the All-Star Team for the second year on the trot off the back of another stellar individual campaign at LA Galaxy.

In addition to topping the club’s board for most key passes (21) and interceptions (27), the highly-rated right-back’s bursting runs and deadly crosses have been off the charts at Dignity Health Sports Park.

Nagbe’s second call-up for the All-Star Game, first since forming part of a squad that took on Arsenal in 2016, comes amid Columbus Crew’s keenly-contested play-off battle in the Eastern Conference.

The three-time MLS Cup winner’s consistency in the middle of the park and leadership mentality have been key to Columbus’ genuine play-off pursuit.

One of the most eye-pleasing midfielders to watch in the entire MLS, Mukhtar has taken the United States’ elite division by storm since switching from Brondby to Nashville in 2020.

The 27-year-old gained his inaugural All-Star selection after racking up a whopping 26 goals and 17 assists in 50 appearances for Gary Smith’s men over the past two seasons.

Not many players in MLS have been making the kind of difference this season as Driussi, who has grown into a senior star at Austin in his second year in North America.

The current second-best MLS scorer with 11 goals, the Argentine playmaker is one of the main reasons behind Austin’s genuine pursuit of a top spot in the Western Conference.

Many doubted Vela’s decision to leave Europe for Los Angeles at his prime back in 2018, but that has led to the Mexican’s four MLS All-Star selections in five years.

The 33-year-old forward has accumulated six goals and eight assists in 17 appearances for LAFC this season and recently hit a 100-goal career landmark.

It is only a matter of time before New York City’s scoring machine Taty Castellanos leaves MLS for a high-profile European move following two outstanding individual seasons at Yankee Stadium.

The reigning MLS Golden Boot holder is on the verge of being crowned the most prolific MLS player for the second season in a row, courtesy of a 12-goal haul.

The legendary Mexican striker has made the MLS All-Star cut for the second time in three seasons at LA Galaxy as one of the division’s most recognised marksmen.

Delivering action from the offset, Chicharito has netted more goals inside the opening 15 minutes of play than any other MLS player since the turn of last season.