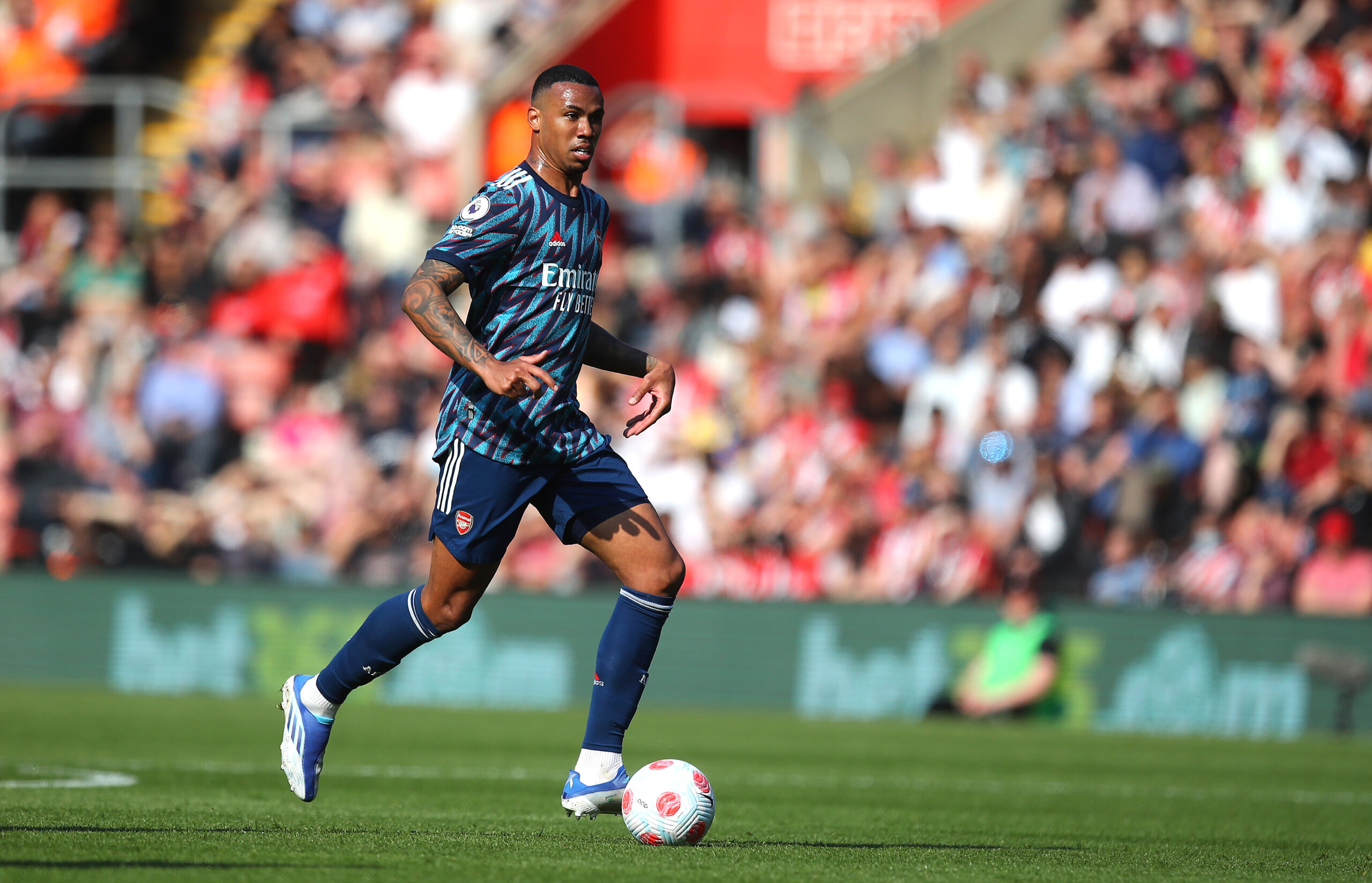 Juventus have identified Arsenal defender Gabriel Magalhaes as a top replacement for Matthijs de Ligt, who has been heavily linked with a move to Bayern Munich.

The Bavarians have opened negotiations with Bianconeri and are also confident about a summer move for the Dutch centre-back.

Gabriel’s name is on the top of the wishlist as the Bianconeri want to replace De Ligt with a top-class defender.

According to a report from Calciomercatoweb, Juve are eyeing a player-plus-cash deal to sign the Brazilian centre-back.

The Bianconeri are ready to offer two of their out-of-favour midfielders Arthur and Adrien Rabiot, plus £25 million to the Gunners for Gabriel’s signature.

However, the Gunners are unlikely to sell Gabriel, who has become a key cog in the backline over the last two seasons.

After moving from Lille to Emirates Stadium in 2020, the 24-year-old has produced consistent displays while making 70 appearances for the Gunners across all competitions.

Juve have also identified Paris Saint-Germain’s Presnel Kimpembe as a potential defensive target, but Chelsea are said to be ahead in the transfer race after opening talks for his signing.

The Blues also threw in the spanner in the works of the Old Lady after striking a deal for the latter’s target and Napoli defender Kalidou Koulibaly.

Torino defender Gleison Bremer, who was one of the MVPs of Serie A last season, is another reported target for Juventus; however, he is looking more likely to join fellow Italian rivals Inter Milan.

Their next priority is bringing in a centre-back, with Fiorentina defender Nikola Milenkovic also on the list of potential replacements for De Ligt.