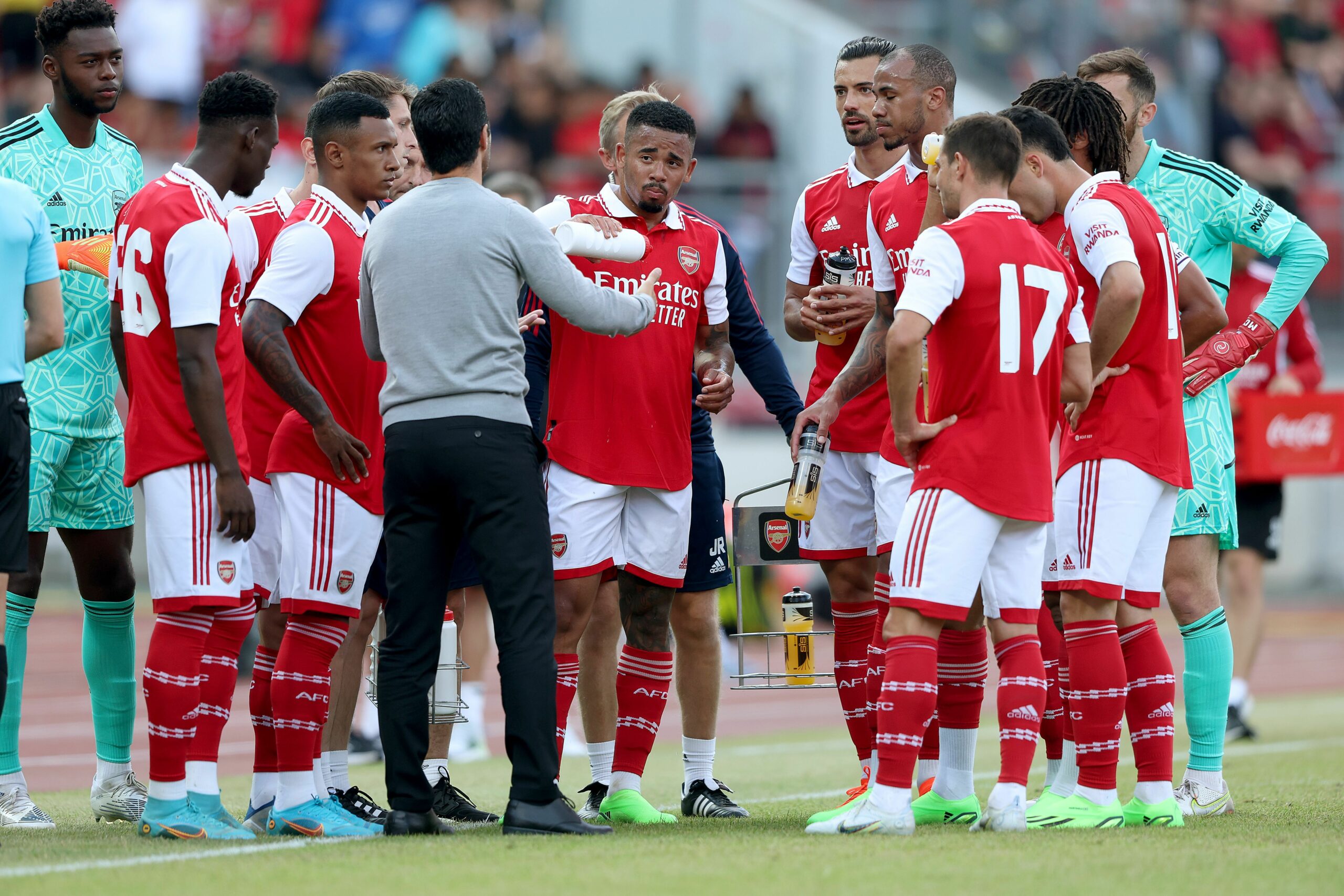 Arsenal are set to travel to the United States on a ten-day tour as Mikel Arteta’s men continue their preparations for the pre-season.

The Gunners have already made a flying start to their pre-season campaign, having picked up emphatic victories against Ipswich Town and Nurnberg.

The North Londoners will kick things off in the USA with a friendly against fellow Premier League rivals Everton in Baltimore, followed by games against Orlando City and Chelsea.

The London derby against the Blues will be contested as the Florida Cup next weekend at Camping World Stadium.

There were doubts over the availability of midfielders Thomas Partey and Granit Xhaka – the former one due to injury concerns and the latter regarding the COVID-19 vaccination status. However, both have been included in the squad.

In addition, Lucas Torreira and Bern Leno have also been called up despite being heavily linked with a move away from Emirates Stadium.

Torreira, who appears to have no future under Arteta, has already voiced out his desire to leave Arsenal, with La Liga outfit Valencia looking as a potential destination for him.

On the other hand, Leno, who has tumbled down the pecking order of Arteta, appears to be headed to newly promoted Fulham, who are close to reaching an agreement with the north Londoners.

Here is the full 33-man squad for the United States tour.