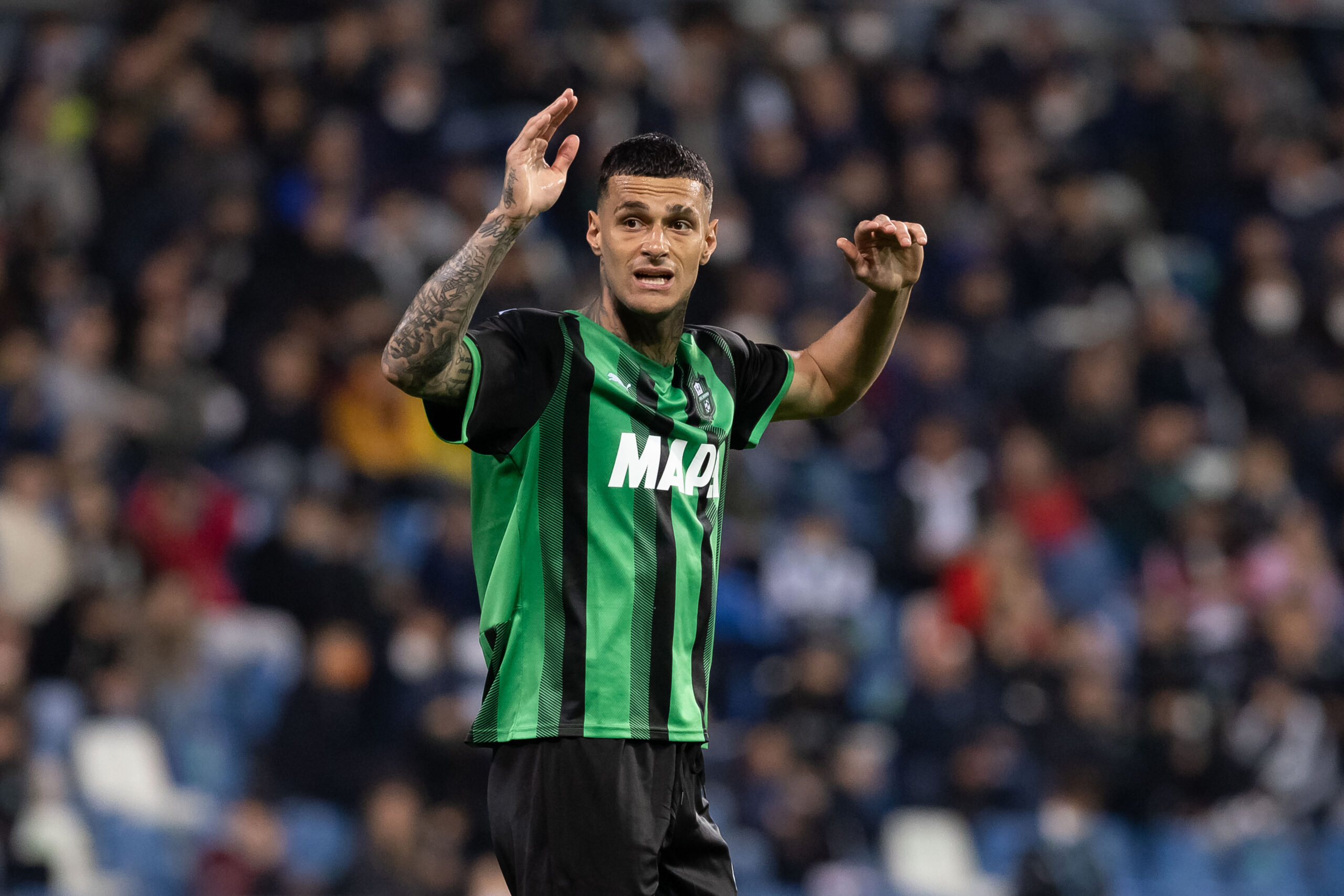 West Ham United have reportedly moved ahead of Paris Saint-Germain in the pursuit of Sassuolo striker Gianluca Scamacca.

Ligue 1 giants PSG have been locked in negotiations with Neroverdi over the transfer of Scamacca, who is admired by new sporting advisor Luis Campos.

However, Les Parisiens have so far failed to reach an agreement as they are said to be reluctant to pay Sassuolo’s asking fee of €50 million.

Hammers are now looking to throw a spanner in the works of PSG as they are in advanced negotiations with the Italian club for Scamacca’s signature.

Italian journalist Alfredo Pedulla claims that West Ham are positioned well to land the talented striker after submitting an offer worth around £40m.

Scamacca has emerged as one of the best young strikers in Europe following his impressive breakout campaign with Sassuolo last term, where he netted 16 goals in Serie A.

The 23-year-old also formed a formidable trio with compatriots Domenico Berardi and Giacomo Raspadori, causing problems to the opponent’s defence.

Having completed the signings of Nayef Aguerd and Flynn Downes, David Moyes is now looking to strengthen the attacking options.

There was a huge dependence on Michail Antonio as the focal point in the attack last season, and Moyes is now keen on adding a top-class striker to the squad.

Chelsea’s young striker Armando Broja, who spent the last season on loan at Southampton, also turns out to be a top target for the Hammers.

The 20-year-old is ready to leave Stamford Bridge if he is not guaranteed a prominent role. However, Thomas Tuchel might opt to keep him after the departure of Romelu Lukaku to Inter Milan.